David Beckham is in talks with Netflix and Amazon for a documentary series about his life. 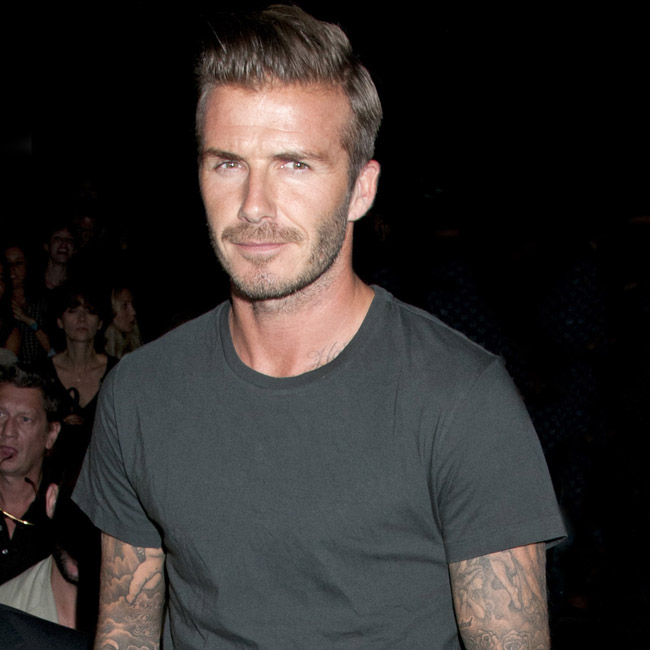 David Beckham is in talks for a documentary series about his life.

The retired soccer star has been inspired by Michael Jordan's Netflix film 'The Last Dance' and his TV firm Studio 99 - who will produce the programme - are already in talks with both the streaming giant and rivals Amazon about the rights to the project.

The documentary will largely focus on the 45-year-old star's life in the wake of his retirement and his bid to create a new MLS side in Miami, Florida, but will also incorporate archive footage and "personal" moments from his marriage to Victoria Beckham, with whom he has four children.

A source told The Sun newspaper's Bizarre column: "It's something David is excited about and has wanted to do for a while. The film will feature new content and archive footage.

"It's going to be about David's life post-football, especially the creation of his new team in Miami, but will have some personal content too.

"Interest in his life and family is huge.

"Everyone has high hopes for this."

It was claimed in June that David was also in talks with Netflix and the BBC for Studio 99 to produce a cooking show for him to star in.

A source previously said: "One of the unintended benefits of lockdown for David has been the opportunity to do what he loves most - baking.

"He's been recreating some of his mum's old recipes, and got a load of pots and pans for his birthday recently."

The former sportsman has already taken advice from his showbiz pal Gordon Ramsay about the proposed project.

The insider explained: "David's also used this time to really focus on Studio 99, and initially chatted to Gordon about the pair doing an Instagram Live.

"He's seen how well Gordon has done with his own cookery shows and his Studio Ramsay production company, and Gordon's given him some great advice."