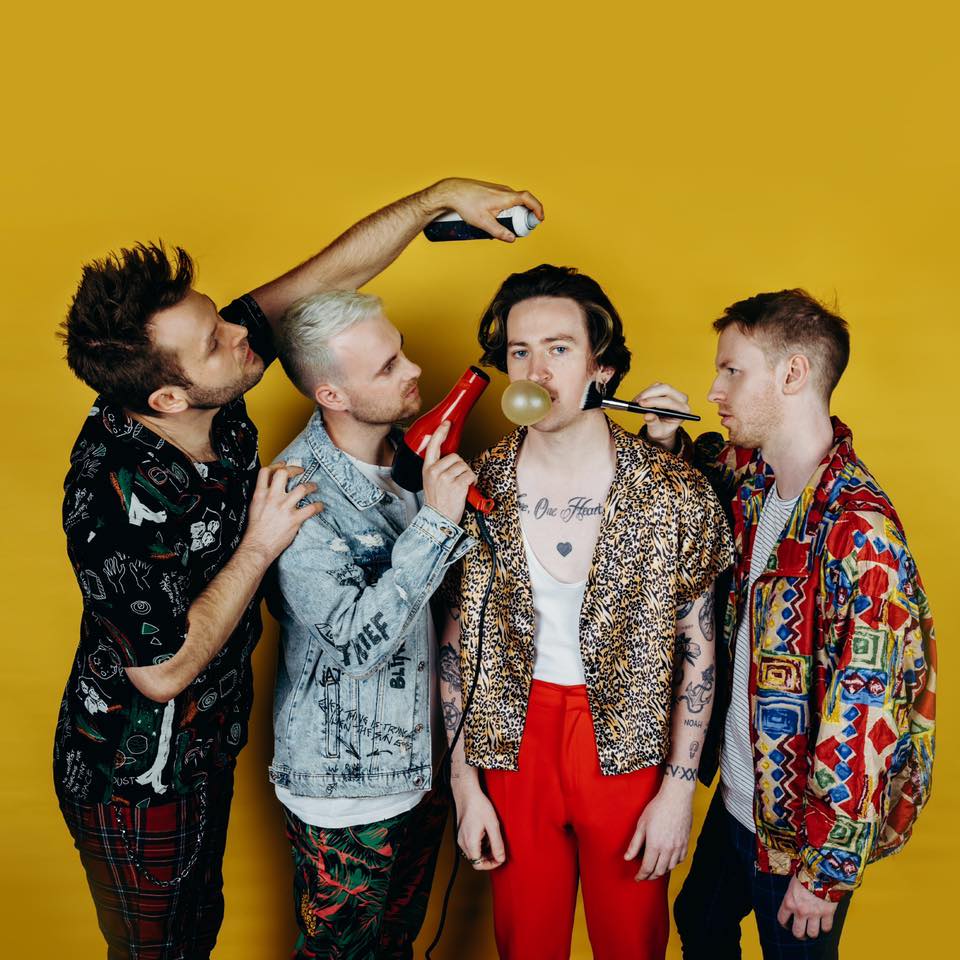 Handclaps and a stadium-ready beat propel the track as lush guitars ring out. At its core, this high-energy love song delivers a chorus meant to be chanted aloud with power and passion. Be on the lookout for the music video very soon!

Of “Unconditional,” lead vocalist Ryan Hennessy said, “Unconditional is a song about the intoxicating, exhilarating and all-consuming feeling of falling deeply in love with somebody.  Sometimes in love and life you have an undeniable spark with somebody, then when it’s reciprocated and explored it can lead to the most magical and hallmark moments of your life.  I wrote this song not only as an ode to that feeling and adventure, but also to the fear of ever losing it. “I’m so afraid of losing your love” not because I think I’m going to, but because if I ever did I don’t know how I could fill the space it would leave behind.  This song is about how much I love ‘love’.”

Picture This have quietly generated 200 million-plus global streams and sold out stadium tours. They supported the Jonas Brothers earlier this year and graced the stage of the virtually broadcasted One World: Together At Home, in support of healthcare workers in the fight against the COVID-19 pandemic.

“Unconditional” a song by Picture This. Out on Friday. https://t.co/1curwLv9Hy pic.twitter.com/XeWw2K9dC3

Ireland’s hottest musical export in decades, Picture This arrived as a phenomenon with their self-titled 2017 full-length debut, Picture This. Certified triple-platinum in Ireland, it held the #1 spot Overall in the country for four weeks, while topping the Streaming Chart for seven weeks. Since the band’s formation, they’ve impressively sold over 400K tickets.  In 2017 they headlined a sold-out UK and Ireland tour highlighted by gigs at O2 Shepherd’s Bush London, SSE Arena Belfast, and 3Arena. Summer 2018 marked the band’s first stadium tour in Ireland, which capped off with a 35,000-person stadium show selling out over 3 months prior. During late 2018, they teamed up with super producer Jayson Dezuzio to record the 2019 follow-up, MDRN LV.  Since its release, MDRN LV has become the top selling album from an Irish Artist in 2019. Continuing the band’s record-breaking tour achievements, just this year the band sold out a five-night stand at 3Arena in Dublin.