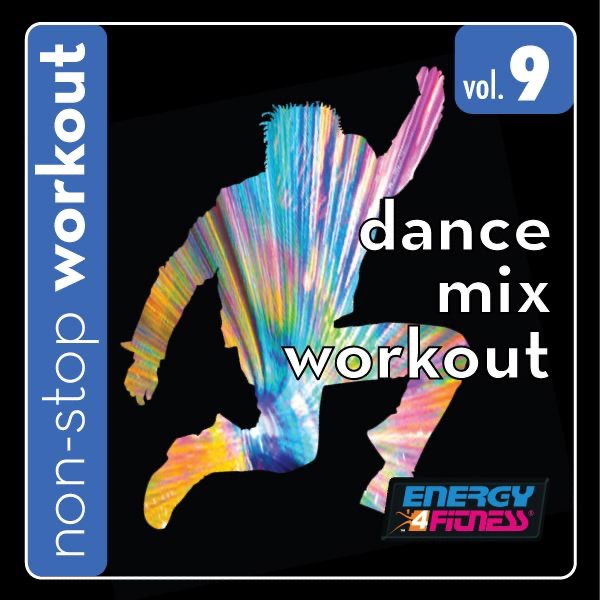 Cynthia Nixon praises And Just Like That... for addressing missing character

Cynthia Nixon "really loves" the way Kim Cattrall's absence was addressed "head on" in the opening episode of 'And Just Like That...'. 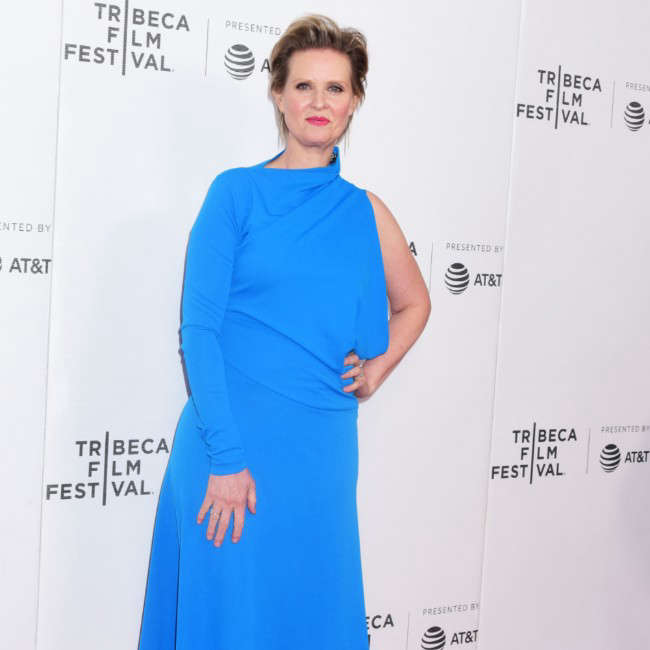 Cynthia Nixon "really loves" the way Kim Cattrall's absence was addressed "head on" in 'And Just Like That...'.

The 'Sex and the City' reboot debuted on TV earlier this month and the lead characters explained Kim's alter ego Samantha Jones had moved to London and cut off contact after being dropped as Carrie Bradshaw's (Sarah Jessica Parker) book publicist.

And Cynthia - who plays Miranda Hobbes - enjoyed the way Samantha's absence was slowly discussed throughout the first episode with "great respect".

Speaking to Elle UK magazine at https://www.elle.com/uk/cynthianixon, she said: ‘I really love it, I think it's great - the way we address it, head on. We reveal that there are layers to it.

"There’s what you tell the casual acquaintances is the situation, and then when you're left alone on your own, and you discuss it amongst yourselves, we get to a deeper level of sadness and confusion about it…

"We love this character, and we want to show great respect for her.’

The new programme kicked off with the shock death of Chris Noth's Mr. Big and Cynthia explained his passing was pivotal to the direction of the series.

She said: "Nothing is forever. And I think that that's where the [show’s] title comes from.

"There's an old Yiddish saying that goes: “If you want to hear God laugh, make a plan.”’