'I'm A Celebrity... Get Me Out Of Here!' bosses are determined to make this year's series the toughest yet with more trials, which will be bigger and harder, and the inclusion of a castle prison. 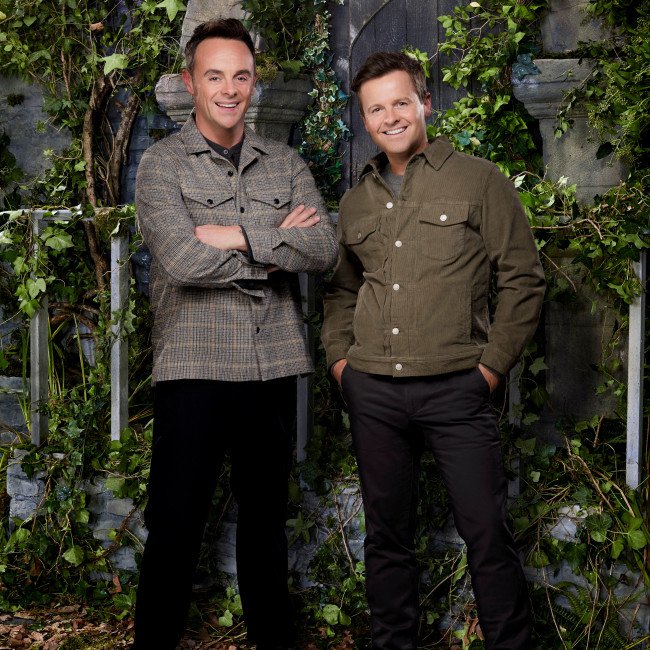 'I'm A Celebrity... Get Me Out Of Here!' bosses are determined to make this year's series the toughest yet with more trials than ever before, and the inclusion of a castle prison.

Half of this year's initial 10 celebrity contestants - who include the likes of singer Frankie Bridge, and TV presenters Richard Madeley and Louise Minchin - will end up in the show's medieval jail, The Clink, for up to a week if they lose out in the opening trial, Turrets of Terror.

Creative Director Tom Gould said: "The results will lead to half of them winning a place in the main camp and the other half of losing celebrities will have to endure a stay in The Clink.

“If you end up in there it is obviously a smaller area and most of daily life will be outside in a tiny courtyard.

“They will sleep inside but on the floor and there will be a very basic shower. Everything else, cooking, cleaning, all the chores will be outside so a lot colder down here as they are a lot more exposed."

While bosses haven't added many more physical features to the spooky castle, they are expecting the new prison inclusion to change the whole dynamic of the show - which is hosted by Ant and Dec - for the 10 celebrities.

Tom added to the Daily Mirror newspaper: "The main camp hasn’t changed much at all, it was as we wanted it to be. The biggest change for us is The Clink and it will change the dynamic at the start of the series.

"Last year they were a group of 10 from day one and it has an impact on the show. It just adds a different dynamic."

The show will also feature the most trials ever with 24, and execs have promised to make them bigger and tougher.

Olly Nash, the show's Executive Producer, said: "This year we did set out at the beginning to make it much tougher.

"They are in for longer [show duration], the trials are bigger. The trials were limited last year and this time they are much closer to the Australian series in terms of scale."

'I'm A Celebrity' is taking place at Gwrych Castle, North Wales, for the second year running after the coronavirus pandemic prevented the programme from returning to its usual home in Australia.