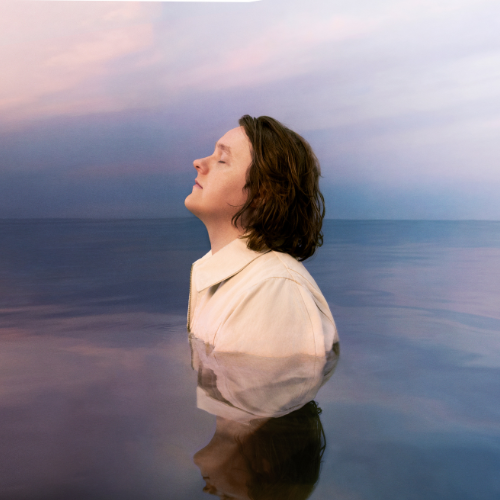 
September 9, 2022 — On the heels of today’s release of ‘Forget Me’ – his first single since 2019 – singer-songwriter Lewis Capaldi has unveiled the vibrant official video for the track. The self-described chubby Scottish popstar shot the clip at Pikes Hotel with award winning director Louis Bhose.


Long known as a playground of the rich and famous, the hotel was also the setting for the 1983 WHAM! video “Club Tropicana”. With ‘Forget Me’, Lewis and Louis set out to duplicate the iconic clip, shot for shot.

“‘Forget Me’ is a song that’s so dear to my heart and I definitely feel like it’s my best tune yet,” says Lewis Capaldi, who announced the single via a TikTok live stream during the closing night of his sold-out, two-night stand at London’s O2 Arena. “It's about a break up I went through where after a year, the only real contact I had with my ex was seeing her ‘post-me’ life play out on her Instagram. I was at a point where I was feeling pretty miserable and she seemed like she was moving on and having the best time, thriving, and I hated it. It seemed unfair to me that she appeared happy while I was hurting, and I was fearful she might have forgotten about me completely, so I wrote a song about it.”

“You hear a sad song and you expect a sad video. There’s catharsis in that. But to go in the other direction completely felt more in line with the Lewis that walked onstage at Glastonbury in full Noel Gallagher getup,” explains director Louis Bhose, who also helmed the video for Capaldi’s ‘Grace’, which has amassed over 42 million views on YouTube. “The performance is classic Capaldi: ‘yeah, no bother, just singing this song with a cocktail in my hand. I’m fine, not thinking about my ex, here at Club Tropicana.’”

An emphatic opening statement on the next phase of his career, ‘Forget Me’ captures the 25-year-old Capaldi doing what he does best – mining the romantic hinterland for universal truths and instant, catchy relatability. Or, as his mother puts it, “It’s not the best song I’ve ever heard, but I do like it.”