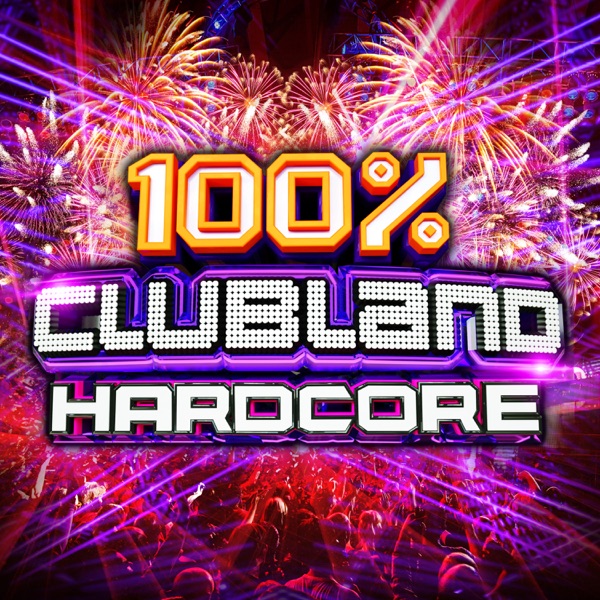 'The Apprentice' star Lord Sugar has been left confused by the BBC as his show is due to air on the same night as fellow business programme 'Dragons' Den'. 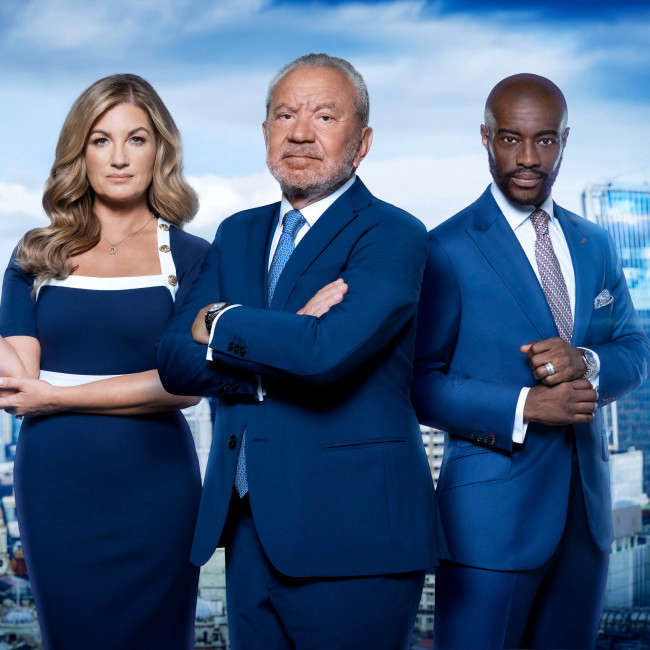 Lord Sugar has been left confused over the BBC’s decision to schedule ‘The Apprentice’ on the same night as ‘Dragons’ Den’.

‘The Apprentice’, which has aired on a Wednesday for the last 15 series, has switched to a Thursday night slot this year, but fellow BBC business show ‘Dragons’ Den’ will remain in its usual 8pm slot on Thursday (06.01.22) before ‘The Apprentice’ airs at 9pm.

Sugar joked the BBC might be trying to turn Thursdays into a "business" night.

Speaking in a Q&A at the series 16 launch, the 74-year-old entrepreneur told BANG Showbiz and other media: “I only noticed myself but the BBC had decided to play 'Dragons’ Den' in advance, and I’m not quite sure what they are thinking.

How do you win The Apprentice? 🏆⁰
Our first ever winner, @TC_MBE, is taking a seat on the other side of the boardroom to help @Lord_Sugar find his newest recruit! Here's how it all began...

Watch The Apprentice on iPlayer from 6 Jan at 9pm pic.twitter.com/suqablHT17

“They moved the ['Apprentice] line-up to a Thursday for the first time in 16 years – it’s always been a Wednesday night. Again, it’s a BBC decision that wasn’t shared with me. But it shouldn’t make any difference.

“Maybe they’re doing Thursday night business or something, I don’t know. They don’t share their schedule ideas with me.“

The business mogul also joked: “There’s an argument that says you’ll be so bored that you might not bother to plug us in afterwards.

Despite the schedule, Alan insists that after a two-year hiatus - due to the coronavirus pandemic - the response on social media shows there is a real hunger for a return of 'The Apprentice'.

He said: “I would have to imagine that this will be a good warm-up for 'The Apprentice'.

“From social media, I can see there is a hunger of people who can’t wait for this to come back to their screens.”