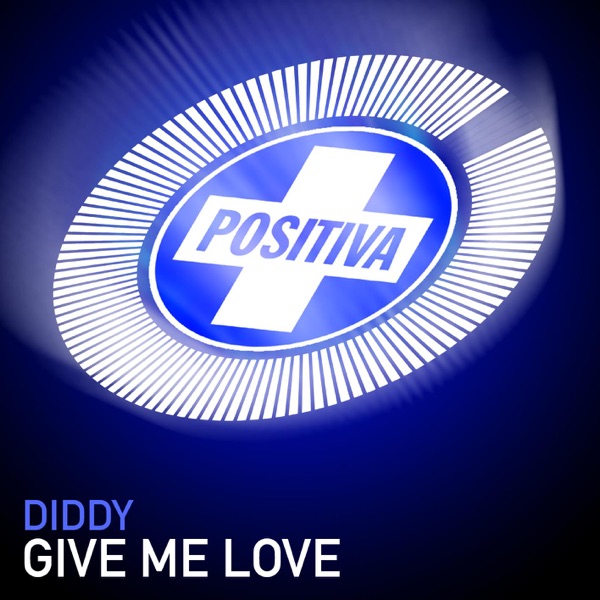 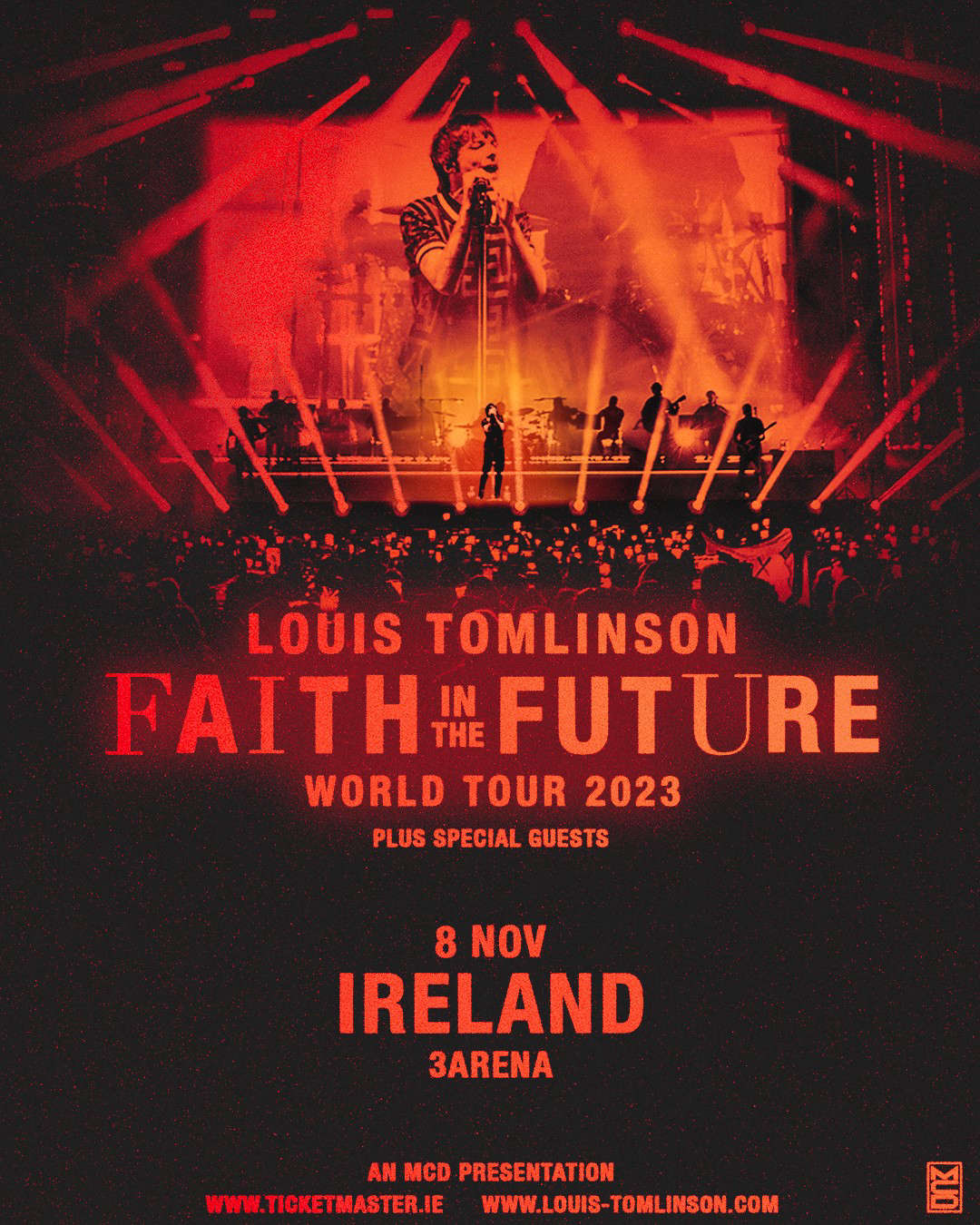 Today Louis Tomlinson announces a huge UK and European Arena tour for 2023. The tour will visit Europe from August to November next year including a date at 3Arena Dublin on 8th November 2023.

Pre Order the new album to get access to the exclusive UK Tour Ticket Pre-Sale which opens Wednesday 19th October at 9am BST, with the general On Sale Friday 21st October at 9am from ticketmaster.ie.

Also today, Louis gives another taste of his upcoming album 'Faith In The Future', with the release of ‘Out Of My System’.

Arguably the most adventurous moment on the album, 'Out Of My System' is a punky, in your face song written by Louis with Nicolas Rebscher and Dave Gibson,that will undoubtedly stop you in your tracks when you first hear it.

Louis returned to music with the first single from the album, ‘Bigger Than Me’ last month, the first new song from Louis since the release of his million selling debut solo album 'Walls' in 2020. ‘Bigger Than Me' is an impassioned pop song that has seen plays across Radio 1 and has been playlisted by Radio 2 and Virgin Radio, and head straight into the US Top 40 Radio.

Both tracks are taken from the upcoming album ‘Faith In The Future', released November 11th. Louis has collaborated on the album with celebrated names such as Rob Harvey, Mike Crossey (The 1975, Wolf Alice), Dan Grech (The Killers, The Vaccines, Halsey), Nico Rebscher (Alice Merton), Joe Cross (Courteeners), and Hurts frontman Theo Hutchcraft. Whilst recording the album, Louis had a core aim: to produce a collection of songs befitting an anthemic live show — a task he's risen to with aplomb.

I’m so excited to finally tell you that my new album Faith In The Future is out 11th November. After living with this album for a while I can’t wait for you all to hear it. Thank you for allowing me to make the music I want to make.#FaithInTheFuture pic.twitter.com/9pLMaQiOMF


In 2021, Louis was listed in the Guinness Book Of World Records for breaking the record for the most livestreamed concert by a solo male artist. Louis hosted one of the biggest live stream concert events ever held, selling over 160,000 tickets to fans in over 110 countries and raising funds for several important charities and touring crew affected by the pandemic.

Following the huge success of the festival's 2021 debut, August also saw the return of Louis’ highly successful The Away From Home Festival. The one day event was staged this year at the stunning Marenostrum Fuengirola in Malaga Spain, hosting 18,000 fans and selling out in just 24hrs with a line-up of some of the best new British bands.