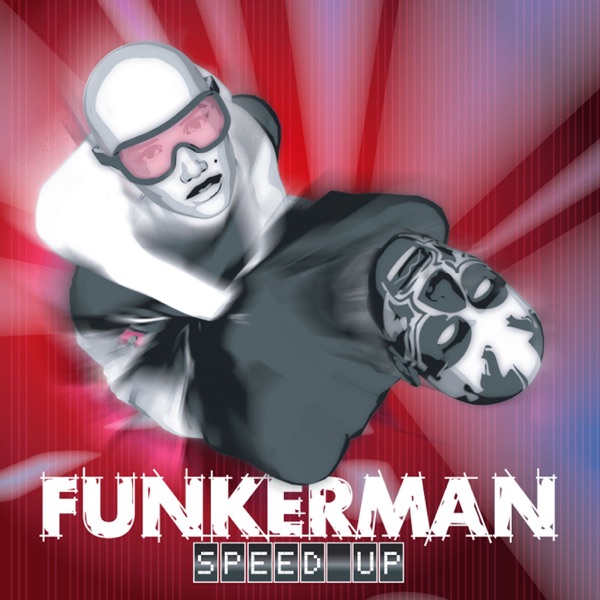 A shop in Northern Ireland has been slammed after it was reportedly selling terrorist fancy dress costumes for children.

The outfit appeared in a Halloween pop up store in the Diamond Centre in Coleraine.

It featured a young child dressed up in an Islamic style head-piece, a long curly black beard and long sleeved shirt with a camouflage jacket.

A staff member told the Daily Mail they'll be taken off the shelves.