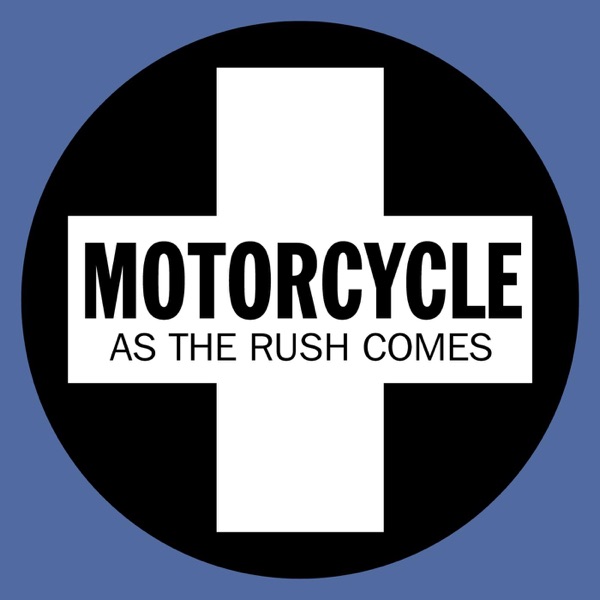 As The Rush Comes

How much will this year's Panini World Cup sticker album cost to complete? 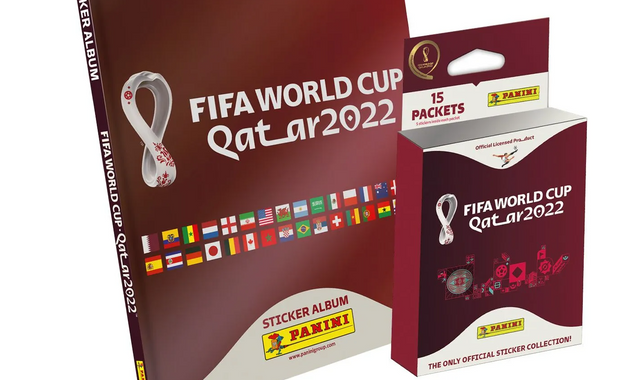 The Panini World Cup 2022 sticker album has been released - but in order to fill it, football fans will likely have to spend a lot more than they think.

The popular pastime is reignited for every World Cup, and fans have been collecting stickers for more than 50 years.

The first World Cup edition in the UK was launched for the 1970 tournament in Mexico.

In the early days, a pack of four stickers would cost about 5p each, but now, with packs containing an extra sticker, they will set collectors back 90p.

According to author and football finance expert Kieran Maguire, there are 670 stickers to collect for this year's album, which, assuming were all bought on the first go, would cost £120.60.

However, Mr Maguire explained that based on probability, it is more likely to set fans back £883.80.

"The Panini World Cup 2022 sticker album is out," he wrote on Twitter.

Speaking to Sky News, 60-year-old Mr Maguire said he first started collecting the stickers in 1970 and still does even now.

Unfortunately, it doesn't look as if the price is going to decrease any time soon, with Mr Maguire warning it could reach £1,500 in 2026.

"Fortunately, there are many online swap websites around these days that help to reduce costs."

What did it cost during the last World Cup?

According to calculations by Professor Paul Harper, a mathematician at Cardiff University, the typical cost to fill the 2018 album was about £774.

That year, the cost of a pack of five stickers was increased from 50p to 80p and the album also included more stickers, with 682 to collect.

If a collector was extremely lucky and never had a duplicate in the packets they bought, Professor Harper explained that they would need a minimum of 137 packets to complete the entire book, costing £109.60.

Panini has also released a FIFA World Cup Qatar 2022 Adrenalyn XL official card collection, featuring several categories and the national teams which took part in the play-offs as well as those competing in the tournament.

(c) Sky News 2022: How much will this year's Panini World Cup sticker album cost to complete?