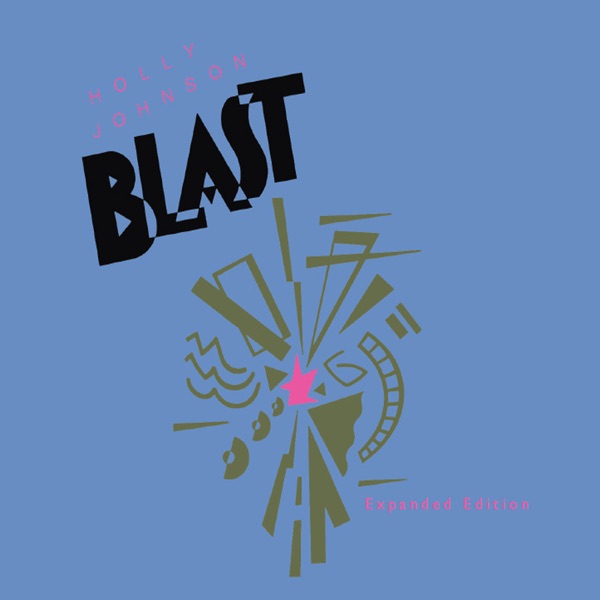 Strictly Come Dancing's end-of-series wrap party is said to have been cancelled due to COVID fears, following the increase of Omicron variant cases. 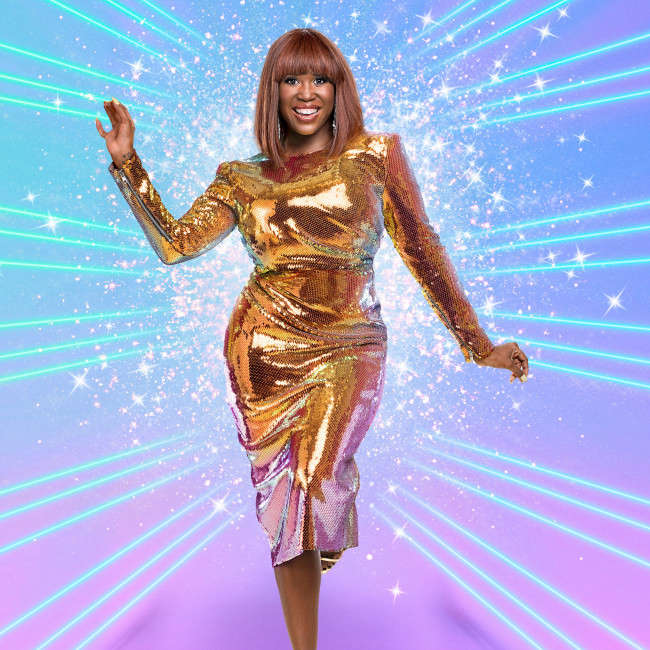 The 'Strictly Come Dancing' wrap party has been cancelled due to COVID fears.

Bosses of the Latin and ballroom show are said to have pulled the plug on the end-of-series bash following the increase of Omicron COVID variant cases, and stars and crew members are said to be "gutted".

A source said: "Everyone will be gutted as it’s been such a long and painful series in many ways. There’s been injuries, COVID scares and intense competition.

"Everyone was looking forward to letting their hair down and celebrating what’s been a closely-fought race.

"It would have also been the first time many of them have been back in the same room since launch, so there would have been plenty to discuss and catch up on."

However, 'Strictly' bosses' priority is everyone's safety, so they are said to have "erred on the side of caution" by axing the festive party.

In the words of Craig, these unseen training clips are a bit of a "dance disaaaster, darling" 😜 #Strictly pic.twitter.com/63ucKugOyC

The source added to The Sun newspaper: "But with things not quite clear how Omicron will unfold, everyone has decided to err on the side of caution and shelve the plans."

It comes after judges Craig Revel Horwood and Motsi Mabuse were both forced to miss 'Strictly' episodes last month due to coronavirus.

Motsi had to miss an episode after coming into contact with someone with COVID-19, and Craig tested positive for coronavirus last month.

Both were replaced by 'Widows' actress Cynthia Erivo, who stepped in as a guest judge two weeks in a row.

Last month, the BBC confirmed Motsi had pulled out of an episode and that Cynthia would appear on the panel again.

"We are delighted that Cynthia Erivo will be joining us as a guest judge again, joining Craig Revel Horwood, Anton Du Beke and Head Judge, Shirley Ballas on the judging panel. We look forward to having Motsi back with us next weekend."