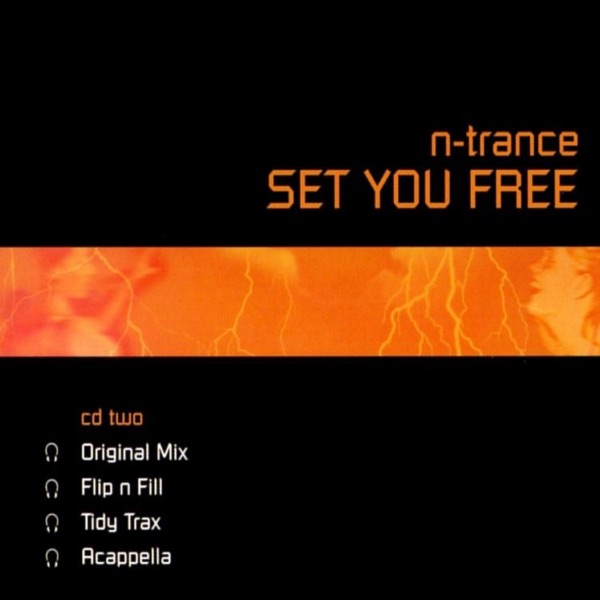 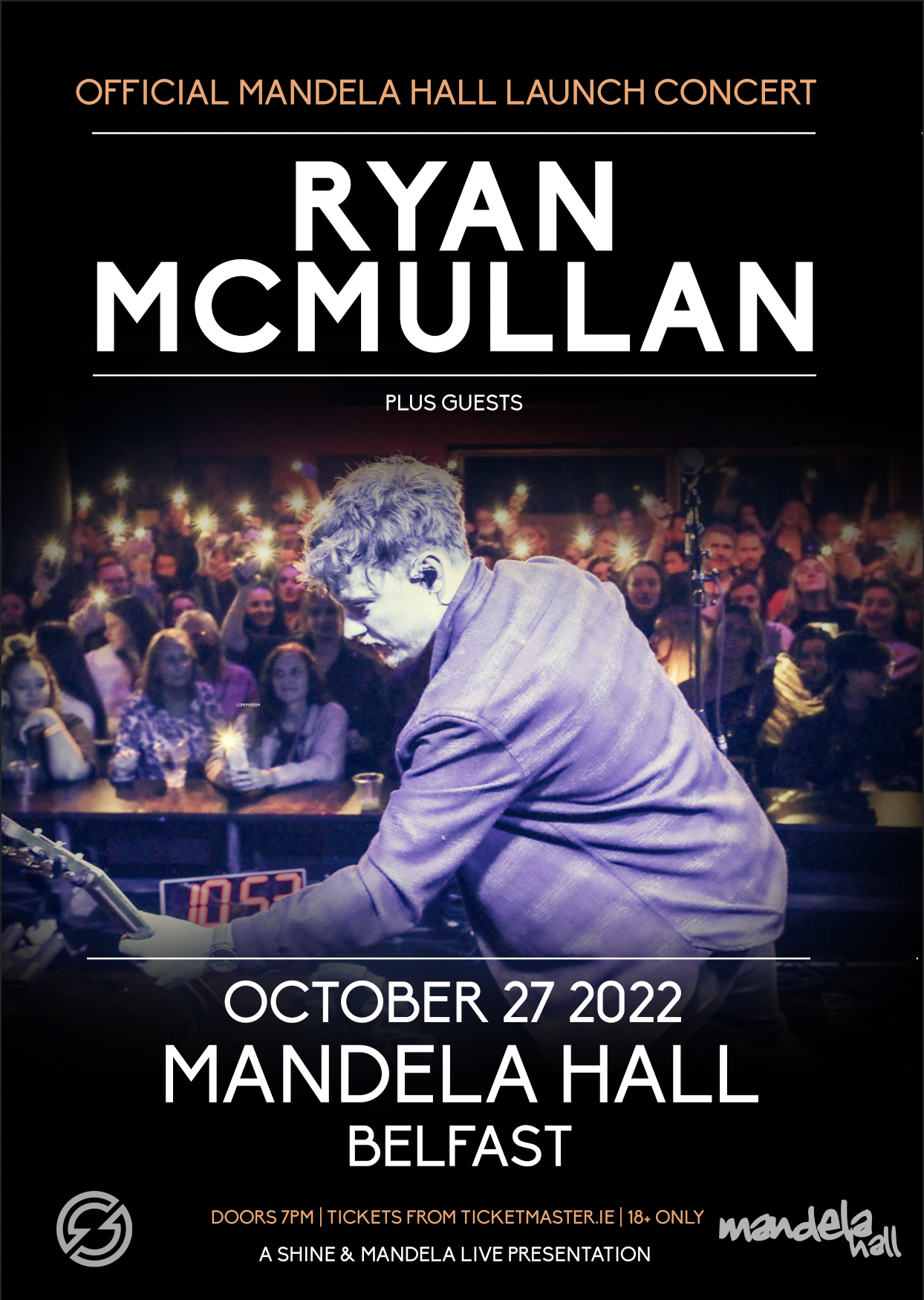 The Iconic Belfast Venue, Mandela Hall is pleased to announce its official launch concert featuring Northern Irish singer-songwriter Ryan McMullan on October 27th 2022. The concert will see the revamped venue return with live music in the heart of Belfast, showcasing a state of the art lighting and audio system.

In the past year Ryan has played a Custom House Square headline show, two sold out Ormeau Park, Belsonic shows alongside Dermot Kennedy, two nights at the Waterfront Hall and completed a sell-out Irish Tour.

Growing up in the seaside town of Portaferry, Co. Down - “where everybody knows your name”, he says wryly – the young Ryan abandoned his youthful passion for hurling in favour of music. These days, he's one of the most exciting young singer-songwriters around, but was a self- confessed 'late bloomer' when it came to his musical career. Now 32, McMullan may have spent his first few years playing catch-up, but admits that “music was always going to be a part of my life.” Having toured worldwide with some of the most well known artists such as Ed Sheeran, Snow Patrol, Kodaline and Foy Vance, Ryan quickly understood the assignment and has since went on to have world tours of his own. To top it all off Ryan played his 2nd CHSQ show in Belfast on the 27th of August this year.

Ryan’s album ‘Redesign’ will be released in 2023