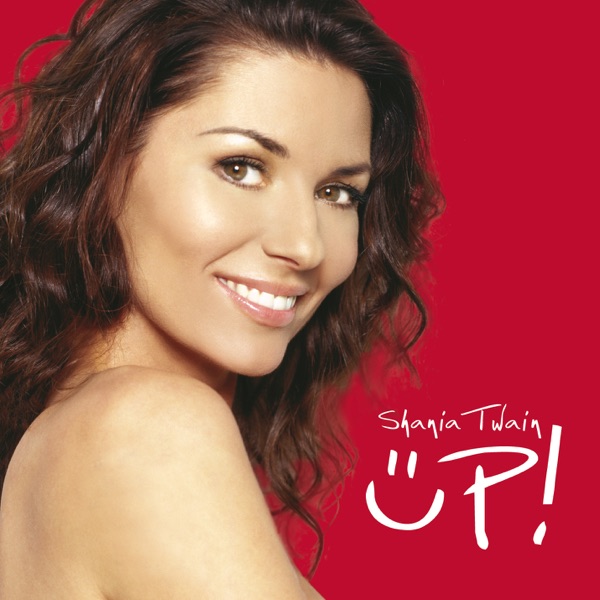 On sale Friday 9 September at 9am 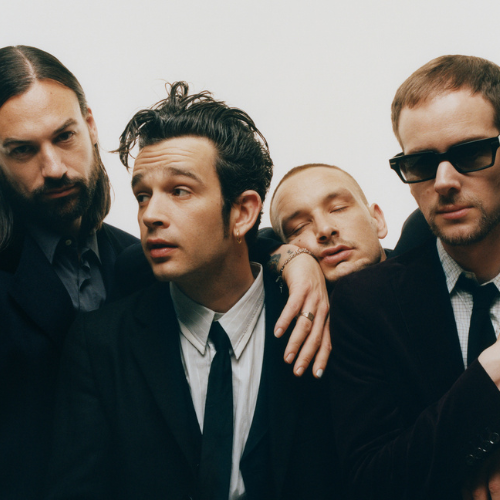 The 1975 today release ‘I’m In Love With You’ - the third track from their highly anticipated forthcoming new album ‘Being Funny In A Foreign Language’.

You can listen to ‘I’m In Love With You’ HERE while you can watch the video, directed by Samuel Bradley.

‘I’m In Love With You’ follows recent releases ‘Happiness’ and ‘Part Of The Band’, the band’s acclaimed comeback single which Pitchfork praised as “the kind of grand, playful pop song that only this band could pull off”.

All three tracks will feature on ‘Being Funny In A Foreign Language’, the band’s fifth studio album, released Friday 14th October via Dirty Hit and available to pre-order now at the1975.com.

In support of ‘Being Funny In A Foreign Language’, the band have also announced details of the UK & Ireland leg of their ‘At Their Very Best’ tour in January 2023. Tickets are available via fan presale from Wednesday 7th September, with tickets then on general sale on Friday 9th September.

The band will hit the road again in November and December for the North American leg of their ‘At Their Very Best’ tour. Tickets are on sale HERE with a number of dates, including New York’s iconic Madison Square Garden, already sold out.

Formed in Manchester in 2002, The 1975 have established themselves as one of the defining bands of their generation with their distinctive aesthetic, ardent fanbase and unique sonic approach.

The band’s previous album, 2020’s ‘Notes On A Conditional Form’, became their fourth consecutive No. 1 album in the UK, landing at No. 1 in Australia too. The band were named NME’s ‘Band of the Decade’ in 2020 after being crowned ‘Best Group’ at the BRIT Awards in both 2017 & 2019. Their third studio album, ‘A Brief Inquiry Into Online Relationships’, also won ‘Mastercard British Album of the Year’ at the 2019 ceremony.

​​‘Being Funny In A Foreign Language’ Tracklist:

3. Looking For Somebody (To Love)

11. When We Are Together