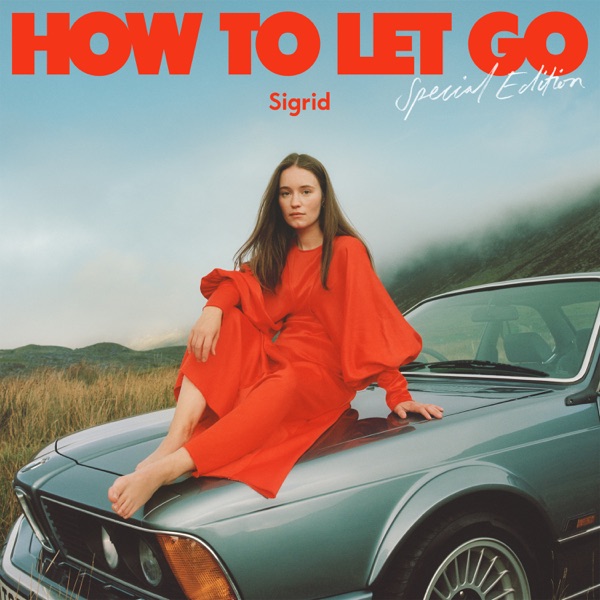 Dermot Kennedy To Play Headline Show At Belsonic This Summer 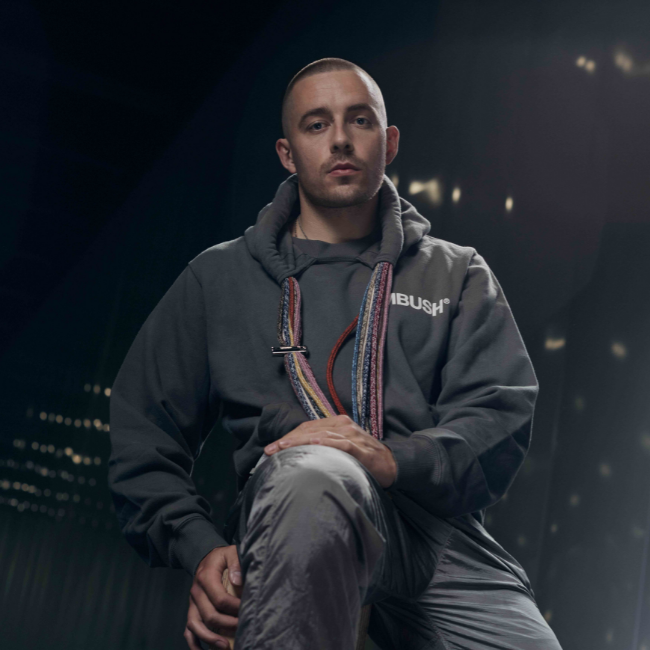 Following his two largest ever SOLD OUT Belfast shows at Belsonic in Ormeau Park in 2021, Dermot Kennedy is pleased to announce a return to Belsonic with a new headline show on Thursday 23rd June 2022.

Tickets on sale Friday 11th February at 9am from ticketmaster.ie

Dermot Kennedy is one of Ireland’s biggest success stories, his debut 12-track album ‘Without Fear’ spent 28 non–consecutive weeks at number 1 in the Irish Charts, making it the second biggest selling debut album ever in Ireland. He has sold over 1 million copies worldwide, making him a platinum selling artist in over 12 countries and with over 14 million monthly listeners on Spotify alone, Dermot has amassed nearly 3 billion streams across platforms.

The Irish star released a brand new version of his top 20 single ‘Better Days’ featuring Grammy Nominated hip hop duo EARTHGANG last week. Since its release it has amassed over 100 million streams, has trended on TikTok with over 250,000 creates on the platform and the official music video, directed by Paul Gore (Jennifer Lopez, Massive Attack), has over 8 million views. EARTHGANG added their own unique touches to the track; their Atlanta drawl working against Dermot’s smooth Irish vocal to create a more global sounding version of the track - a new take on a fan favourite.

At the end of last year Dermot put on charity performances in both the U.S. and his native Ireland. On December 11th, he surprised fans with an impromptu busking event in the heart of New York City at Washington Square Park to benefit MusiCares. Playing a no-frills solo acoustic set that was live streamed on his Instagram and TikTok. Following this, he then made a triumphant return home to Dublin where he performed two shows per night on December 13 & 14th at the 3Arena. All profits went to benefit Pieta, a non-profit organization with suicide and self-harm crisis centres and locations across Ireland, and Focus Ireland, a non-profit organization working to end homelessness. The shows raised a near combined total of an incredible $300,000, a fitting way for the platinum-selling artist to pay it forward at the holidays, coming full circle from where he got his start busking on the streets of Dublin.

2022 will be a significant one for Dermot; with new music on the horizon he will be playing a number of huge outdoor dates across Ireland throughout June and is also confirmed to support Shawn Mendes on the first leg of his 2022 North American ‘Wonder The World Tour’.

Check out his incredible acoustic performance of Better Days live from NYC below: