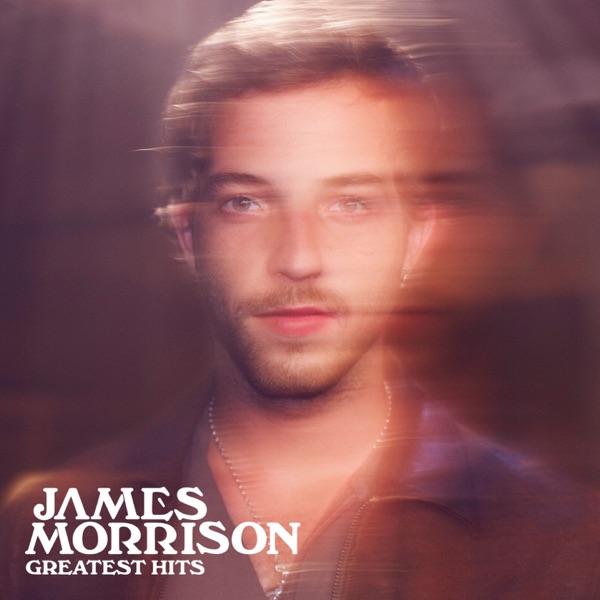 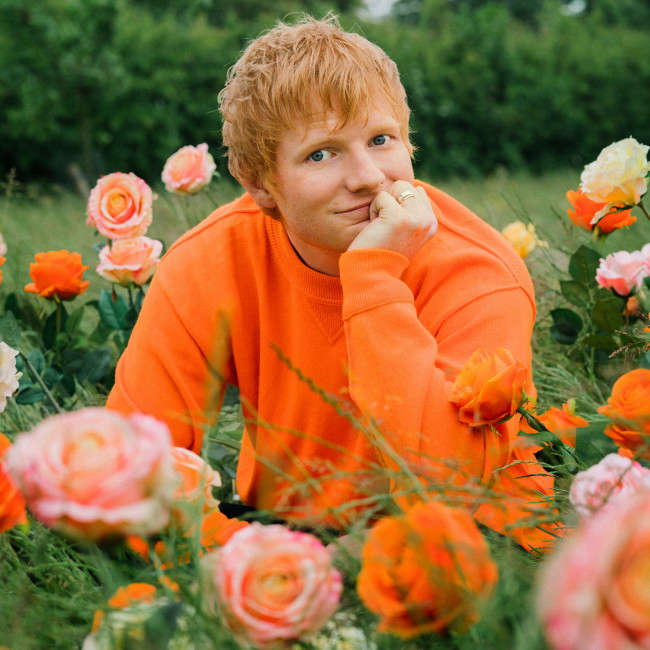 Ed Sheeran and Taylor Swift have released their eagerly-awaited duet, ‘The Joker And The Queen'.
The pop star pals have recorded a remix of Ed's track from his latest album, '=', for what marks their fourth collaboration.

'The Joker And The Queen' was a family affair, as the flame-haired singer's brother, Matthew, provided the lush string arrangements.

As for the promo, Ed, 30, and Taylor, 32, have reunited with the same cast from 'Everything Has Changed' a decade later, to tell the coming-of-age tale of teenagers, Ava and Jack, who head off to university.

The pair's latest collaboration comes after Ed teased an upcoming project with Bring Me The Horizon.

The 'Shivers' singer and the heavy rock group stole the show with their screamo rendition of 'Bad Habits' at the BRIT Awards earlier this week.

And Ed has teased that he and the Oli Sykes-fronted band have a heavy metal song on the horizon.

He said: "We're going to write a song together... Playing with Bring Me The Horizon was a dream.

"I got in touch with [singer Oli Sykes] and we were going to write together but then the pandemic happened, so we were in touch - I've been a fan for a long time.

"Oddly enough that's the kind of music I grew up listening to and had a Kerrang subscription and I listened to it constantly."

Ed joked his song would sound like a "wet fart" if he played it live as a solo track, and BMTH convinced him that their version would work well.

He quipped: "I actually said 'Bad Habits' would be a bit of a wet fart if I was just going up there and playing it normally.

"The song is EDM and they've taken it and make it a whole new thing. I was just like, you know what, these guitars are going to be great.

"It was a week's turnaround - we emailed each other two weeks ago, recorded it a week ago and rehearsed it three days ago."

Ed has been open to the idea of taking on a heavier style one day, after growing up listening to the likes of Cradle of Filth and Slipknot.

Check out the official music video for 'The Joker And The Queen' below: