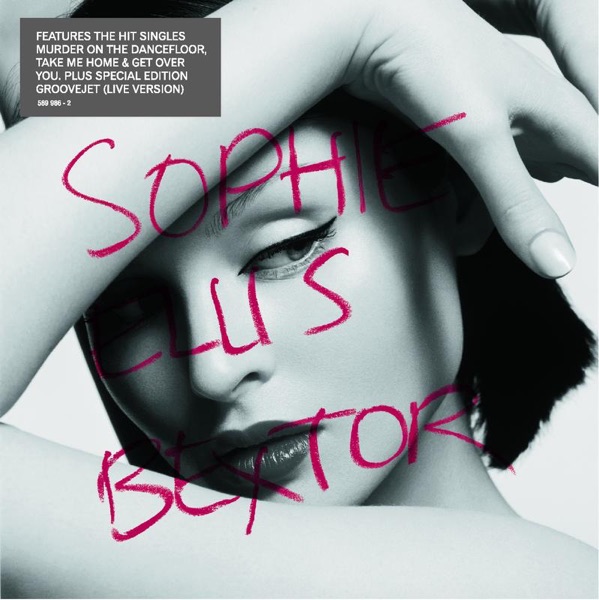 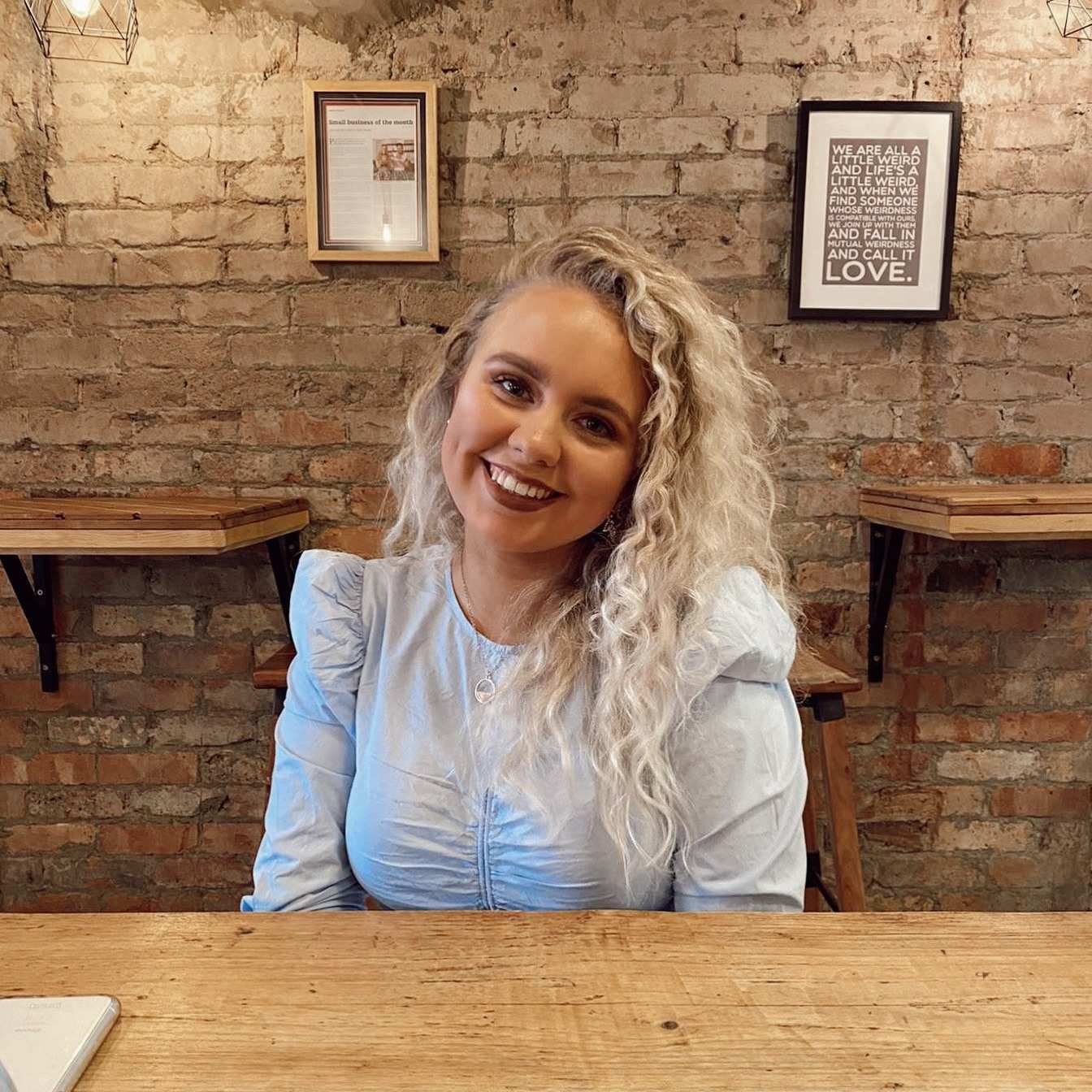 Irish artist Emma Horan is pleased to announce the release of her next single, ‘Over You’’. The single is the second in a series of new releases in 2020 and follows on from Emma’s previous single ‘Feeling’ which received key daytime radio playlists on Q Radio and a huge amount of support throughout Ireland.

My new tune ‘OVER YOU’ is out at midnight tonight!! Super excited for u to hear it!!! Pre-save now✨ https://t.co/hizEOJyIWj

Gaining international recognition from the age of 15, Emma has had success through reaching No.3 in the iTunes Singer/Songwriter Charts with her cover of ‘Little Lion Man’ by Mumford and Sons. Further, she has accumulated over 3 million streams across her Facebook and Youtube videos as well as 1 million streams through her solo and collaboration releases to date on Spotify. Emma has also been involved with producer and label owner, Raz Nitzan, in Amsterdam, writing and featuring on tracks which have gained recognition from international radio including as Armin Van Buuren ‘A State of Trance’. Recently, she has been working alongside upcoming Belfast-based producer Jonny Fitch on some exciting future projects.