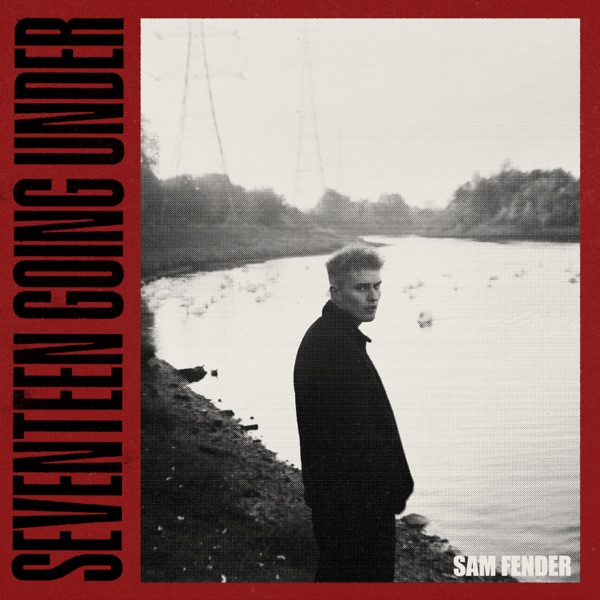 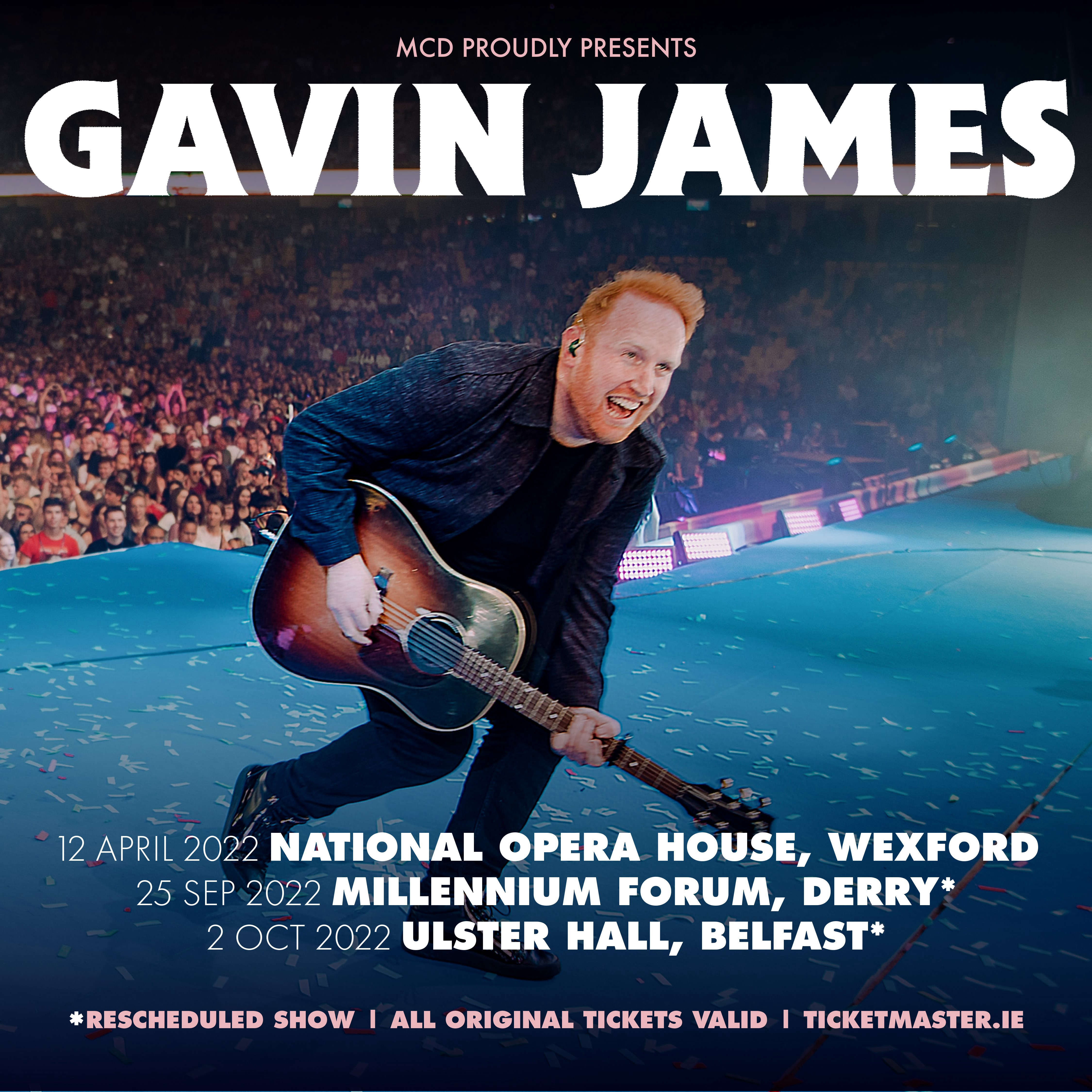 Gavin James, whose songcraft has been the key to unlocking 1.5 billion streams, 6 million monthly listeners at Spotify, 32 Platinum and Gold records across the globe, has just announced his Irish headline tour to coincide with release of his upcoming 3rd studio album.

From previous hits such as ‘Always’ and ‘Nervous’ to his more recent releases ‘Sober’ and his brand new single ‘Greatest Hits’, which is currently in the top 5 radio airplay charts in Ireland, playlisted on BBC Radio 2 and been championed at radio worldwide in Brazil, Switzerland, Portugal, Belgium, France, Germany and Japan.

Gavin’s talents have been embraced by countless big names. He has played shows with Niall Horan, Ed Sheeran and Sam Smith, as well as his own sold-out world tour which started in 2019 and ended with a sold out 3Arena Dublin show, one of the last shows in Ireland before lockdown. Since then, he’s released his number 1 Irish album and airplay-charting ‘Boxes’ EP.

Dubliner, Gavin James has come a long way from his early days busking on Grafton Street. His international touring has resulted in 250,000 ticket sales for his headline shows across the world, including two nights at Dublin’s 13,000 capacity 3Arena. Last month, he made a triumphant return to the live arena, when he played to 40,000 people in Switzerland. Gavin is currently finishing his 3rd album and he kicks off 2022 by headlining the New Years Days festival at Dublin Castle on New Years Day and he will be joining James Blunt on his UK Arena tour staring on Feb 3rd followed by his Irish headline tour dates in April.