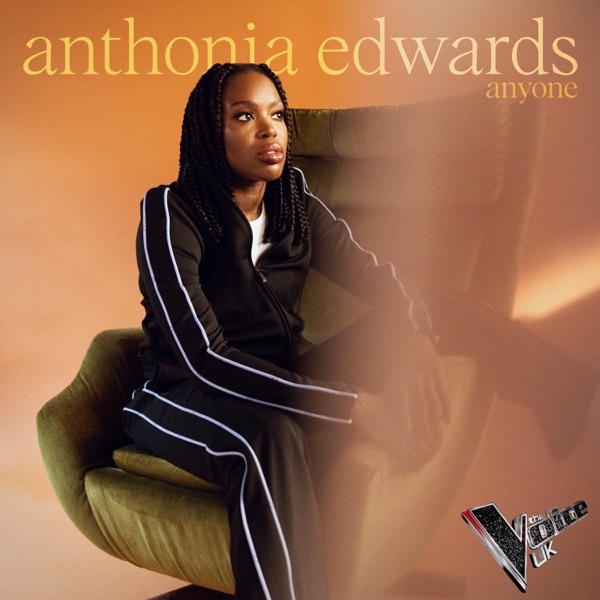 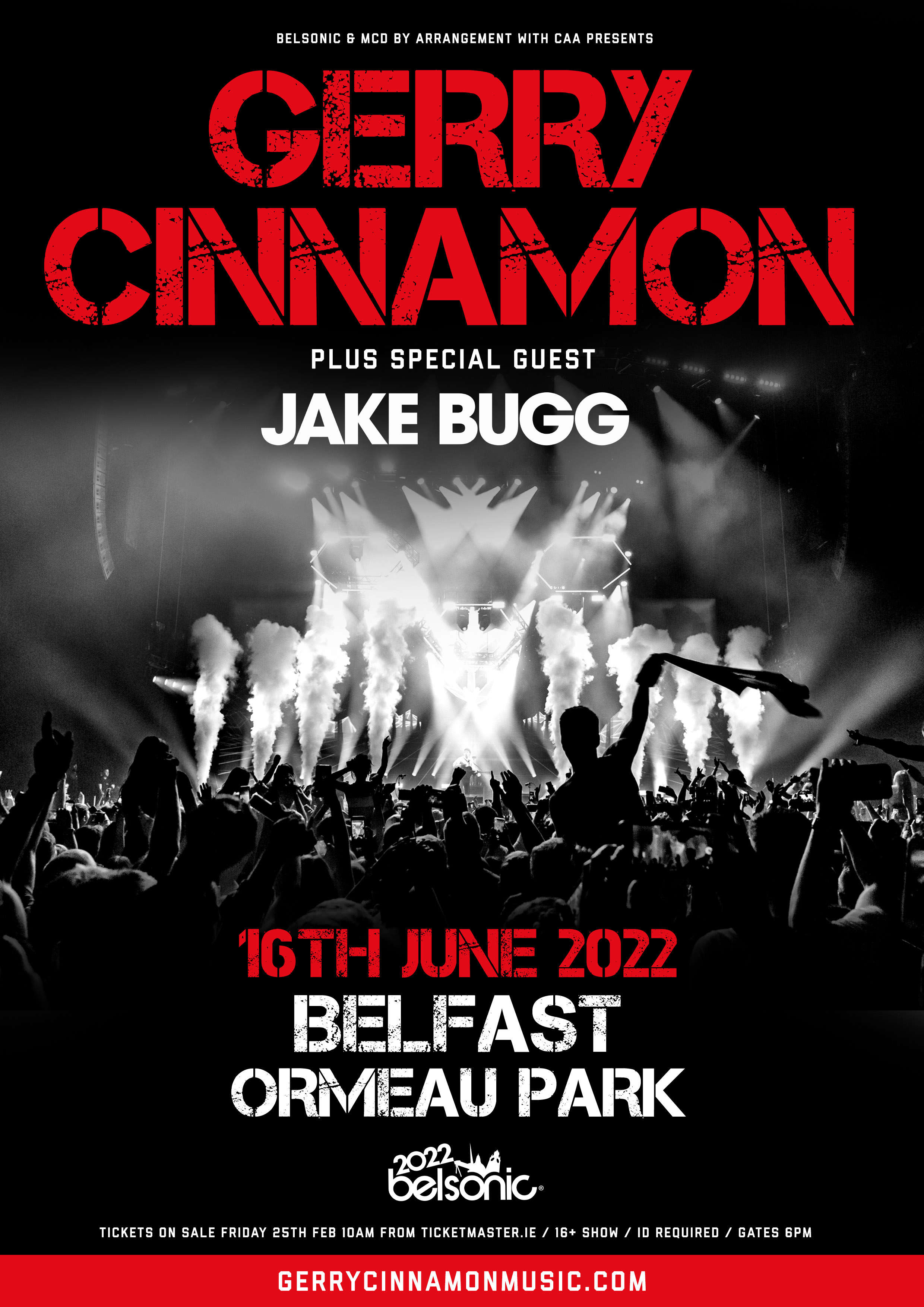 Tickets go on sale Friday February 25th at 10am from www.ticketmaster.ie

Following two SOLD OUT Belsonic 2021 shows, Gerry Cinnamon is set to return to the Ormeau Park stage on Thursday 16th June 2022 with special guest Jake Bugg. Gerry completed a SOLD OUT major arena and outdoor tour in the summer of 2021, which included a London date at the historic Alexandra Palace, headline shows at Belsonic, Belfast, Irish Independent Park, Cork and Malahide Castle, Dublin, before returning to Glasgow to play a stadium show at Hampden Park, Scotland’s national football stadium, where all 50,000 tickets sold-out the same day they went on sale. 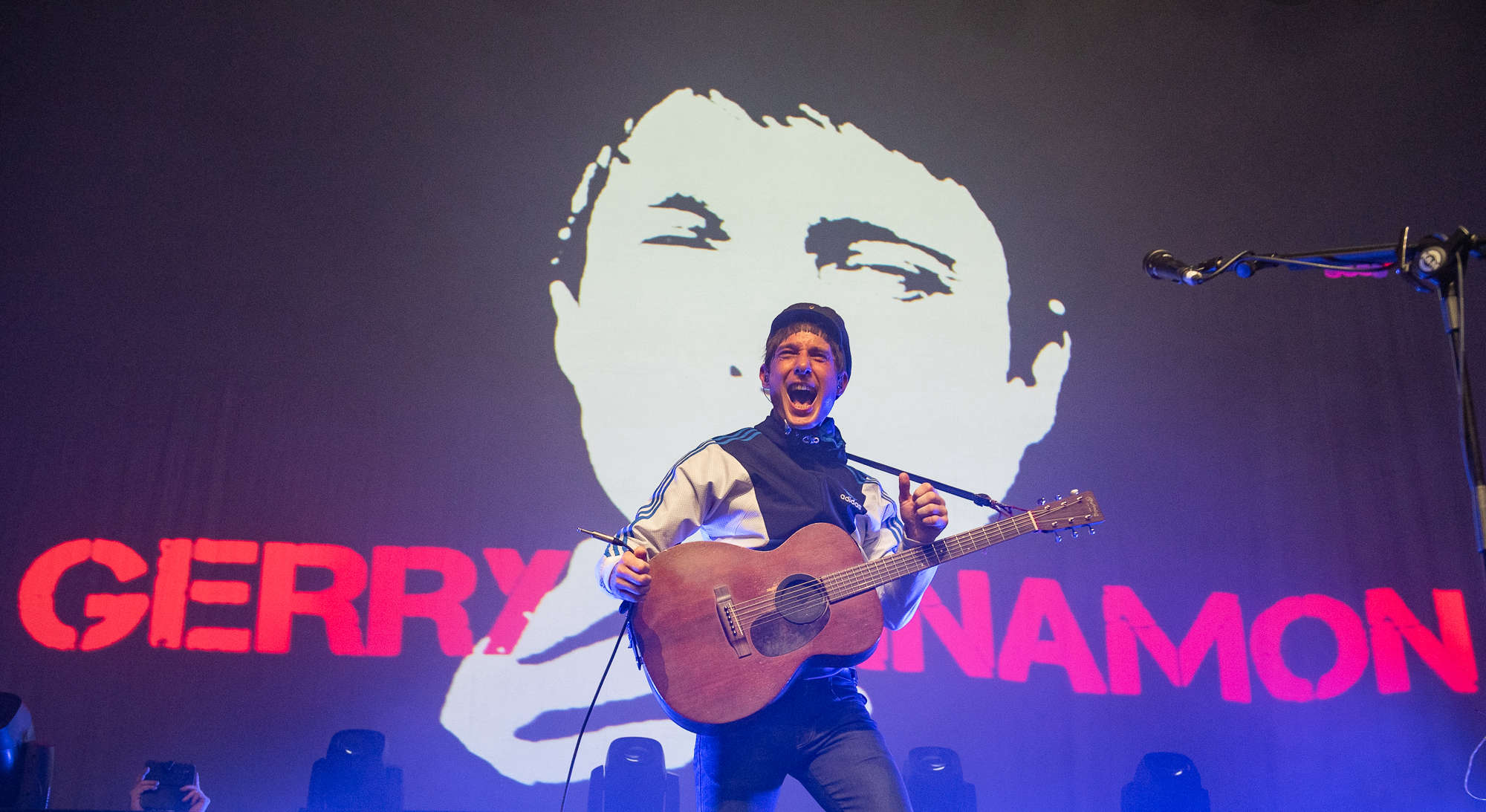 The continuing ascent of Gerry Cinnamon is one of contemporary music’s most outstanding stories. Rising from a self-released debut album, Gerry has become a stadium and arena-filling headliner. And as an artist, whose revealing and honest songs naturally connect with a huge and devoted audience, he’s achieved it all entirely independently.

Gerry’s eagerly anticipated second album ‘The Bonny’ was released in April 2020 and debuted at number 1 in the UK album charts.

‘The Bonny’ follows his debut album ‘Erratic Cinematic’, which has been certified Gold in recognition of more than 120,000 sales. He’s already exceeded 127 million plays at Spotify.