Don't You Forget About Me

'Lonely Heats' singer JoJo has collaborated with Demi Lovato on a remix of the song for a deluxe edition re-release of her latest album 'Good To Know'. 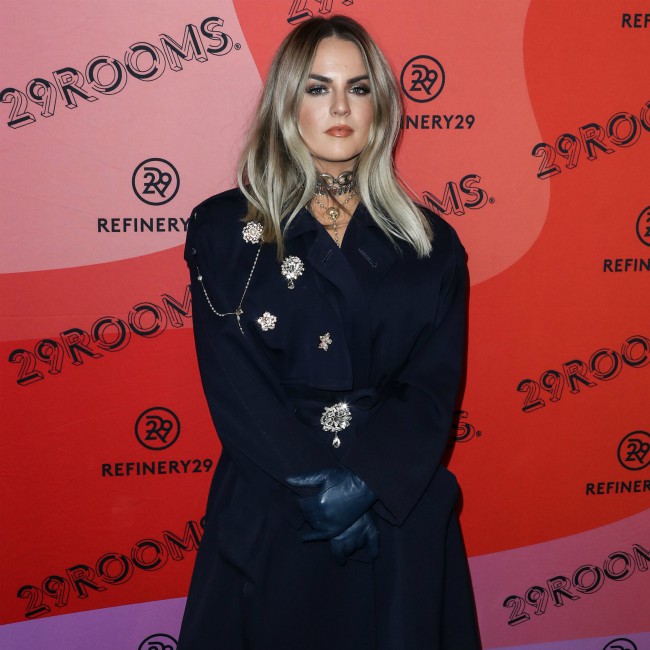 JoJo has collaborated with Demi Lovato on a deluxe version of her latest album.

The 'Lonely Hearts' singer has teamed up with the 27-year-old star on a remix of the song - which originally featured on her record 'Good To Know' back in May - and she is including the new take on the track as part of a re-release of the LP.

She said: "The silver lining to my quarantine was being able to work on and record these new records.

"It also allowed me the opportunity to collaborate with Demi Lovato and Tinashe.

"Both women are talented, smart, resilient, bold, and beautiful. Really happy they jumped on these songs and elevated them to another level."

Tinashe appears on a re-recording of 'Love Reggae'.

To celebrate the announcement, the 29-year-old star has unveiled new single and video 'What U Need'.

The tune was co-written and produced by Grammy Award-winning production duo NOVA WAV, who have also worked with the likes of Beyonce, Ariana Grande and Rihanna in the past.

JoJo and Demi worked together separately on 'Lonely Hearts' due to the coronavirus pandemic, but the 'Leave (Get Out)' hitmaker admitted it was easy to convince her to get on board.

She told 'Entertainment Tonight': "I think she told me that 'Lonely Hearts' was one of her favourites, and I was like, 'Why don't you get on it?' And she was like, 'OK.'

"So really it was like that. And we were able to make it happen. She absolutely destroyed it. She killed it... It's just amazing. I'm so excited that she took the song and elevated it."