Kelly Clarkson will return as the host of the 2020 Billboard Music Awards for the third year running, when the show takes place on October 14. 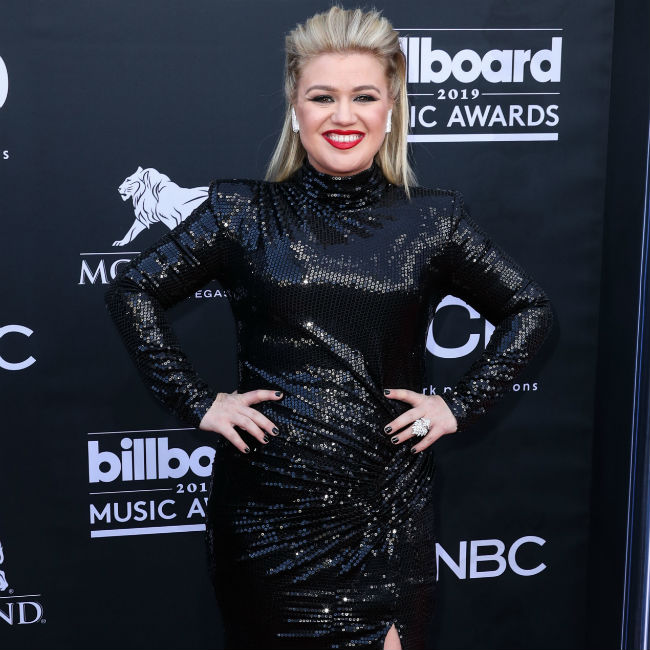 Kelly Clarkson will return as the host of the 2020 Billboard Music Awards.

The 38-year-old singer has been the host of the annual music awards ceremony for the past two years, and it has now been confirmed she'll return for the third consecutive ceremony later this year.

NBC have also announced the ceremony - which was due to take place on April 29 but was postponed due to the coronavirus pandemic - will be hosted live on October 14, six months after it was originally scheduled.

As of the time of writing, no further details about the Billboard Music Awards - such as how the show will be formatted and what, if any, live performers will be at the event - are known.

The change to the schedule comes as several award ceremonies have been forced to postpone or adjust their shows.

The @BBMAs are set for October 14, 2020 and I’ll be hosting for the third time! Mark your calendars and don’t forget to tune-in on NBC. #BBMAs pic.twitter.com/pVQEoMF3T8

MTV's Video Music Awards are set to take place later this month, but the network has scrapped plans to host a live show in the Barclays Center in New York City, with the event now being held in various different locations around the city, with no live audience in attendance.

The Emmy Awards will also be going ahead this September, but the show will happen virtually with nominees and winners appearing via Zoom.

For Kelly, the role comes as she recently stepped in to cover for Simon Cowell as a judge on 'America's Got Talent', after he fell off an electric bike and broke his back.

In a witty statement, Kelly said: "My friend, Simon Cowell, is doing better now but was in an accident and won't be able to make Tuesday and Wednesday's live shows for 'AGT', but no worries America, someone far wiser, cooler, and hotter is taking his seat! The unbelievably amazing Kelly Clarkson. You're welcome in advance!"