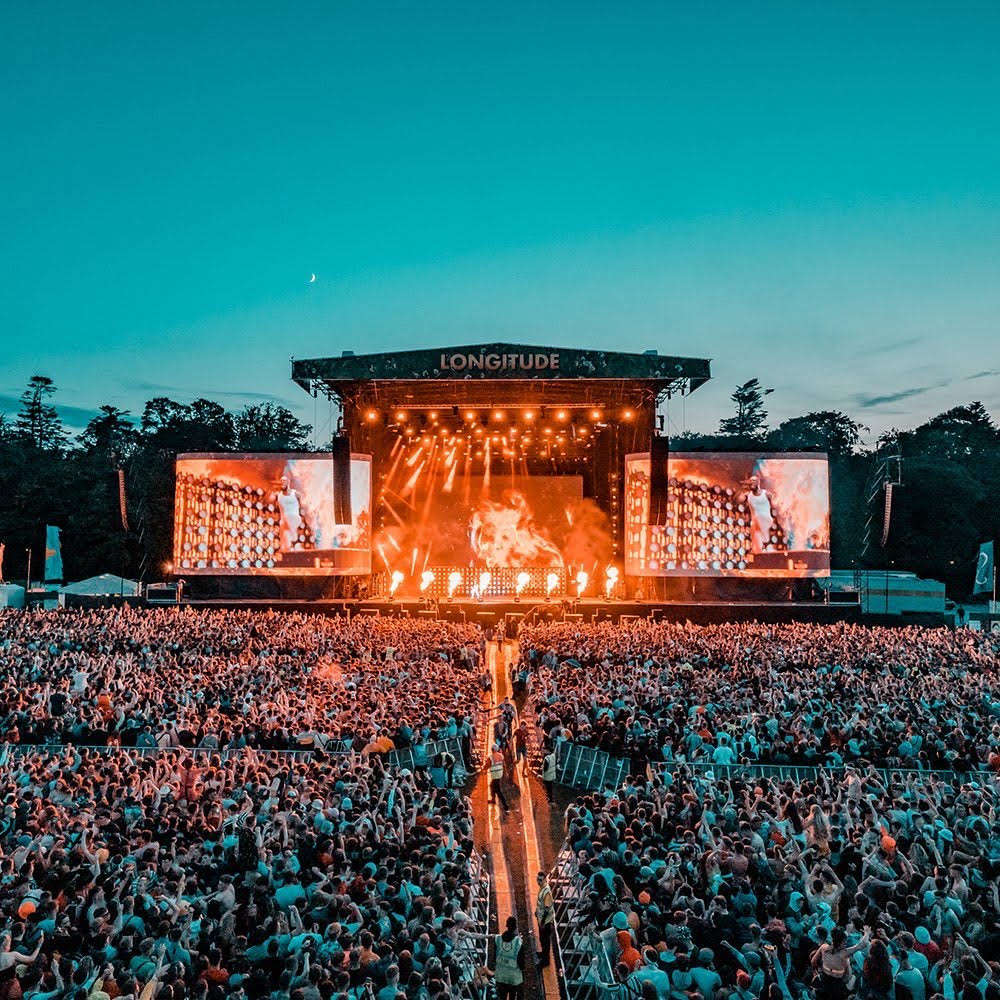 Longitude returns to Marlay Park this Summer from Friday July 1st - Sunday July 3rd 2022 and the incredible line-up has just been announced!

Longitude favourite Dave returns to headline the Friday night of Longitude. Last summer Dave released his critically acclaimed UK #1 sophomore album ‘We’re All Alone In This Together’, which had the biggest first week sales in the UK since October 2019.

On Saturday July 2nd Tyler, The Creator leads the line-up. The rapper and producer surfaced as a founding member of Odd Future, an outlandish alternative rap crew that gradually permeated the mainstream as it began a multitude of related projects. His most recent album Call Me If You Get Lost has been met with universal critical acclaim and debuted at No 1 on the US Billboard 200.

A$AP Rocky will close the festival on Sunday night. His debut album, Long.Live.A$AP, landed in 2013 and featured the single "Goldie." The album A.L.L.A. (At Long Last A$AP) followed in 2015 and debuted at number one.

Check out the full line-up below:

Tickets on sale on Friday, February 4th at 9am from Ticketmaster outlets nationwide and online at www.ticketmaster.ie