Shut Up And Dance

Pop star Melanie C has confirmed dates for her UK and European headline tour in 2021. 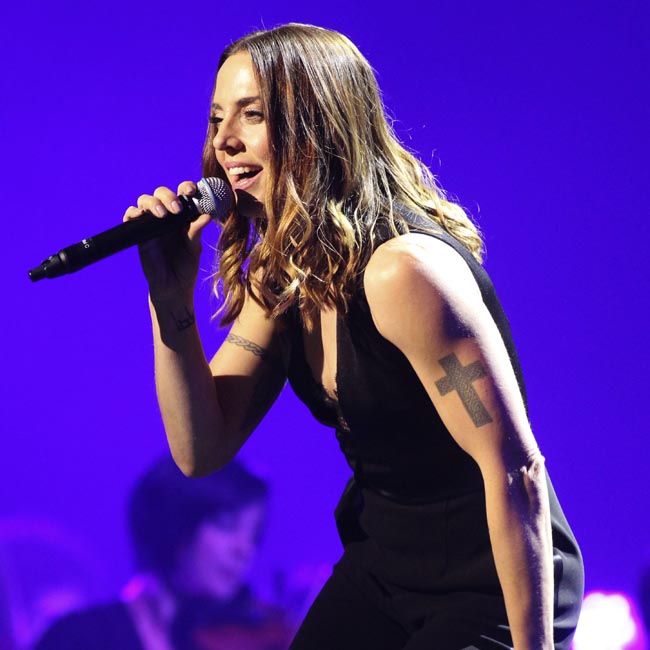 Melanie C has announced dates for her UK and European headline tour in 2021.

The 46-year-old pop star is poised to kick off her tour in Lisbon, Portugal, on April 28 next year and will conclude at the O2 Shepherd's Bush Empire in London on May 25.

Melanie will also perform gigs in Spain, France, Germany, Switzerland, Italy, Norway, Denmark, Belgium and the Netherlands during the tour.

Pre-sale to the 2021 headline shows is set to begin on August 26, with general sale opening on August 28.

Melanie has also announced plans for four global live-streams to coincide with the release of her self-titled album in October.

Meanwhile, Melanie previously claimed that her public image still doesn't chime with her real-life self.

The pop star believes she's been seen as a symbol of "ladette culture" since the 90s, but in reality, Melanie actually sees herself as "quite quiet" and "really gentle".

She shared: "I had this tomboy image and I loved my football, people thought I was a bit mouthy, a bit loud, part of that ladette culture.

"And, you know, I'm really quite quiet, and I'm really gentle. That was hard for me for a few years. I found it really confusing."

Melanie underwent therapy for clinical depression in the early 2000s.

But the chart-topping singer thinks the arrival of her 11-year-old daughter Scarlet proved to be a turning point in her life.

She said: "Being a mum was so liberating because for the first time in my adult life, it wasn't all about me.