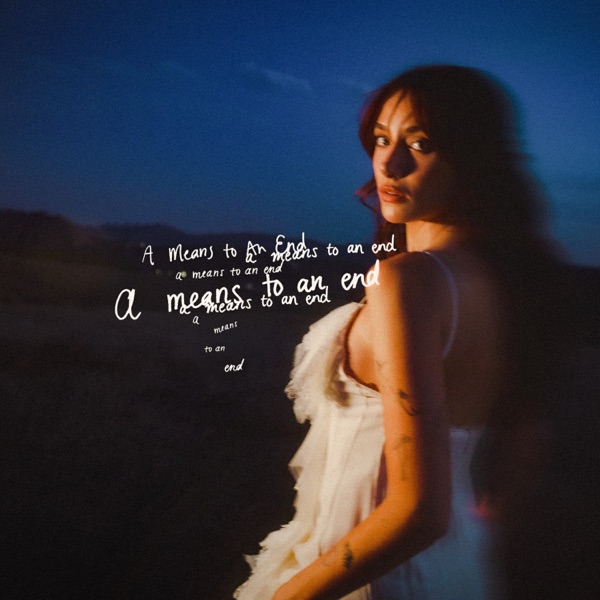 Never Be The One 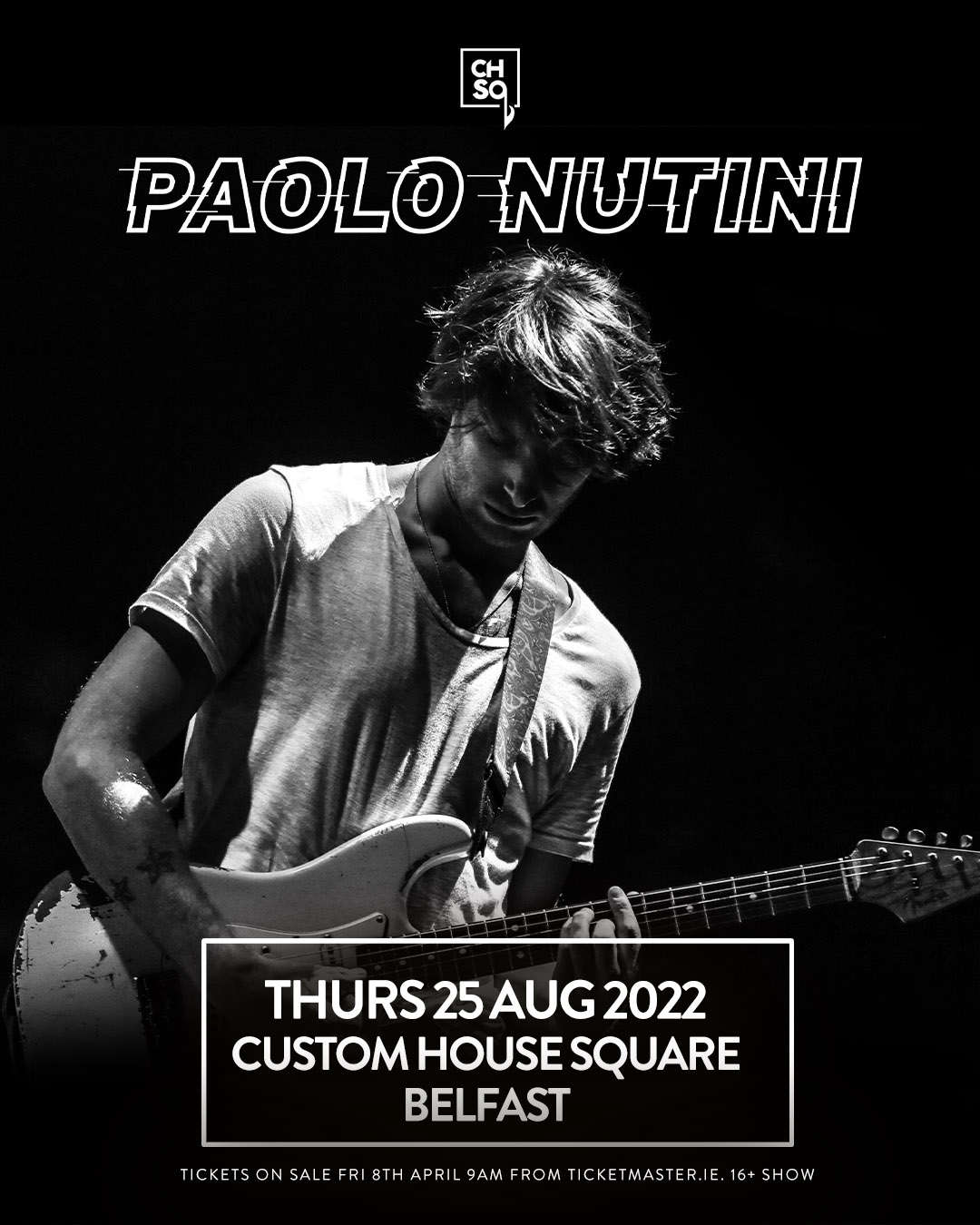 Tickets on sale Friday 08th April 9am from ticketmaster.ie

Scottish Singer-songwriter Paolo Nutini is pleased to announce a return to Belfast with a headline show at Custom House Square on Thursday 25th August 2022.

Paolo Nutini released his second album, Sunny Side Up, In May 2009, which debuted at number one in the UK and in Ireland. It contained the singles: "Candy", "Coming Up Easy", "Pencil Full of Lead" and "10/10". Sunny Side Up has also been certified five-times platinum by the BPI and was the eighth-biggest-selling album in the UK in 2009. The follow-up album, Caustic Love, was released in April 2014 to critical acclaim.