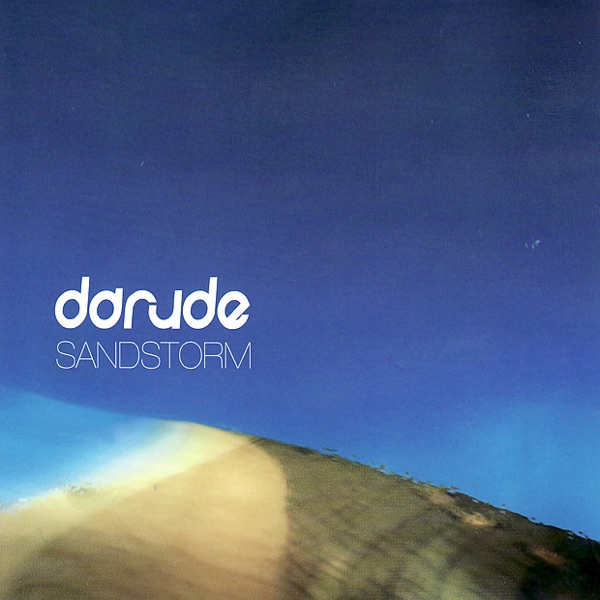 Paramore Will Play Dublin's 3Arena In 2023 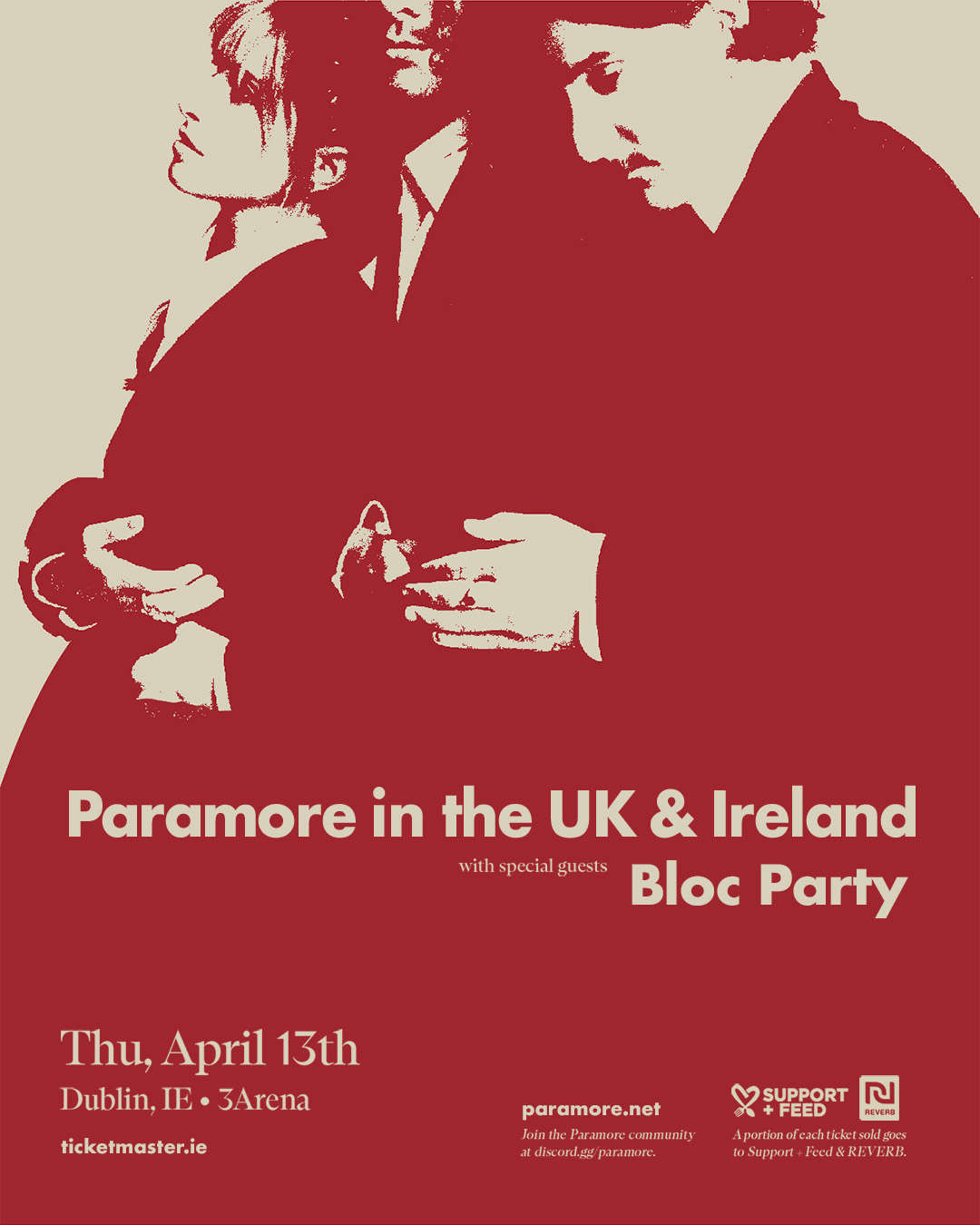 Following a jubilant return to the road in the U.S - including stops at Austin City Limits and When We Were Young festivals - Paramore have announced a UK and Ireland tour for 2023, with special guest Bloc Party, in support of their highly anticipated sixth album This is Why.

Kicking off in Dublin in April, the band will make stops in Cardiff, Glasgow, Manchester, London and Birmingham. This will be the band’s first UK tour in over four years.

Pre-order any This Is Why album format from the UK store to gain early access to the UK tour tickets and the exclusive opportunity to purchase a limited amount of early entry tickets to the shows . If you’ve already pre-ordered via the store you’ll automatically be included in the tour pre-sale.

A portion of ticket sales for all UK and Ireland shows will be donated to Support + Feed. Support + Feed takes action for a global shift to an equitable, plant-based food system to combat food insecurity and the climate crisis. Learn more at supportandfeed.org.

Paramore is excited to work with environmental nonprofit REVERB on their 2023 tour to create positive impacts for people and the planet. In addition to partnering on a comprehensive tour sustainability program, the band and REVERB will host an Eco-Village at every show where fans can take action on important environmental and social causes and much more.

Paramore released the title track from the new album on September 28th. “This Is Why” is currently climbing streaming and radio charts around the globe.