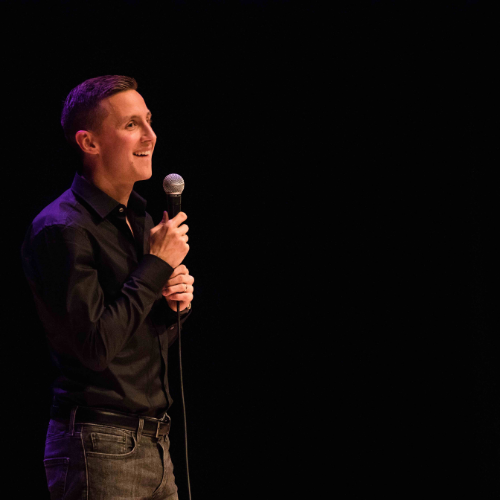 Fresh from two shows in the SSE Arena and ahead of a run of sold out shows in Belfast’s iconic Grand Opera House, local comedy hero Shane Todd is heading on tour with his eighth solo show ‘Grand’.

Shane Todd has played comedy clubs all over the world and also hosts the massively popular Tea With Me podcast.

Star of numerous BBC sitcoms and radio shows and with a gigantic online following, Shane Todd’s star continues to grow and grow.