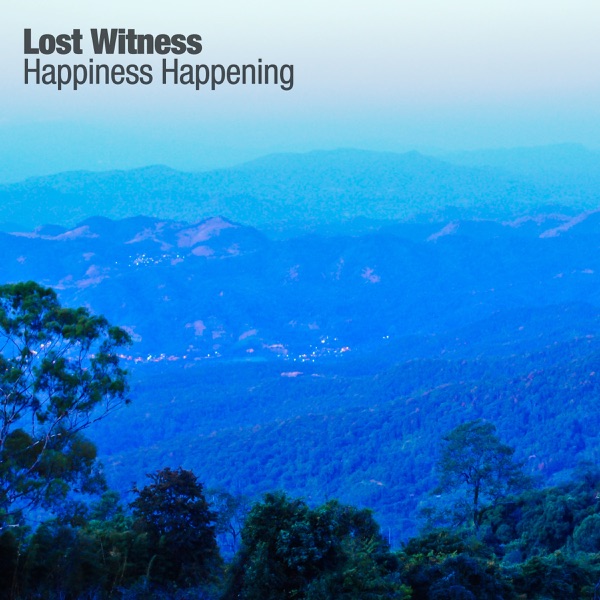 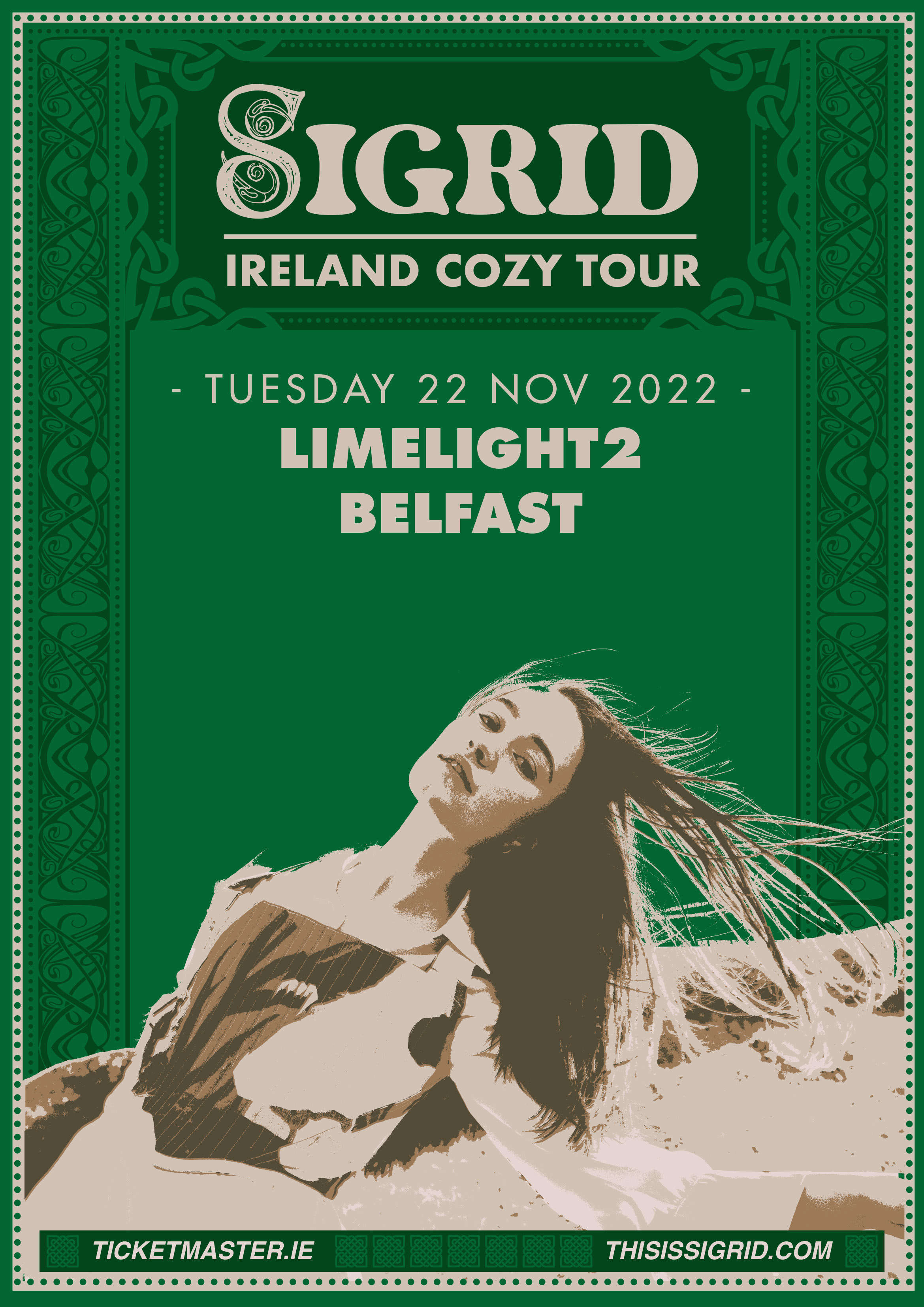 Ahead of her return to Dublin’s 3Arena, Sigrid, the Norwegian Powerhouse has announced The Cozy Tour, three very intimate dates around Ireland.

In 2019, due to illness, Sigrid lost a show in Belfast and a headline performance at Sea Sessions Music Festival in Bundoran, in 2020, the Covid Pandemic meant a headline slot at Mitchelstown’s Indiependence Music Festival could not happen, but now in 2022, Sigrid will return to Mitchelstown, Bundoran and Belfast to play three very intimate shows as part of The Cozy Tour. Sigrid has always had a special connection with Ireland, right from the first headline show at The Academy through an emotional performance at The Electric Picnic, sold out arenas and a magical performance at Dingle’s Other Voices HERE.

“Doing the cozy tour around my album launch in May really opened something new again for me! I love signing on big stages and having proper tempo to my shows – but on this mini tour I just figured out I loved taking my time in between songs, chatting to the audience and my band on stage, and it was surprisingly, for an album release week, very relaxed and yes, so cozy!

It's no secret Ireland is one of my absolute favourite places to tour, and I remember being gutted when I couldn’t make it to Bundoran, Belfast and Mitchelstown….. So I’m very happy to say that I’m coming back this fall! I can’t wait for Guinness, hopefully some hikes, bad weather and good clothing and really cozy concerts, see ya!!”

Just two top-tier albums into her career, 25-year-old Norwegian singer-songwriter Sigrid has already established herself as an impeachable pop powerhouse. Sold-out tours worldwide, top 10 singles, number 1 albums, it's all there. On last summer’s light-footed second album How To Let Go – variously hailed as “life-affirming” (NME), “stunning” (Line of Best Fit) and “an impressive pop statement” (Clash) – Sigrid built on the promise of 2019's debut Sucker Punch – home to the enormous banger and festival favourite Strangers – flitting between disco-tinged lead single, Mirror, and the alt-rock emo of Bring Me The Horizon collaboration, Bad Life. Like her debut it crashed into the Norwegian charts at number 1 (“I’ll be at the grocery store and I’m buying toilet paper and people will ask for a selfie,” she told The Independent about her homegrown fame). While in the UK it improved on Sucker Punch's number 4 debut by nestling in at number 2. “I actually can't believe it,” she said at the time. “I beat myself, and I couldn't be prouder! Thank you so so much to everyone listening to the album, it really means the world to me and the rest of the team.” Its success means that since exploding straight out of the blocks in 2017 with instant classic and the classic, Don't Kill My Vibe, Sigrid's global career streams to date number a head-spinning 1.47 billion. BILLION. Over 365m of those are from the UK alone. You want YouTube views? She's had over 233m of them. As previously stated – pop powerhouse.