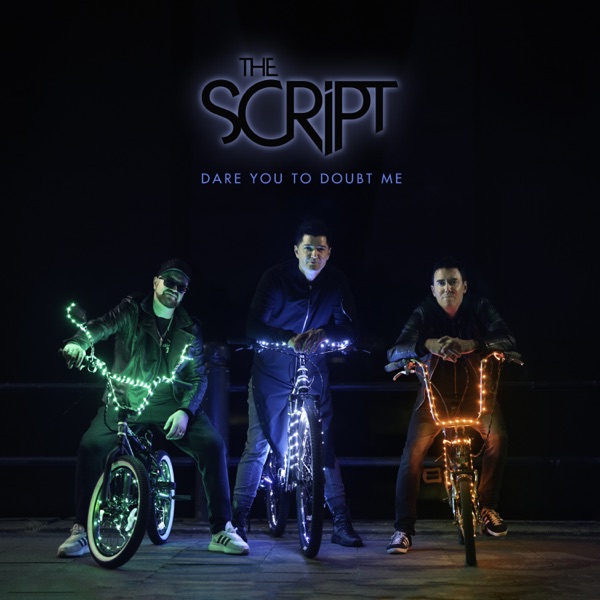 Dare You To Doubt Me 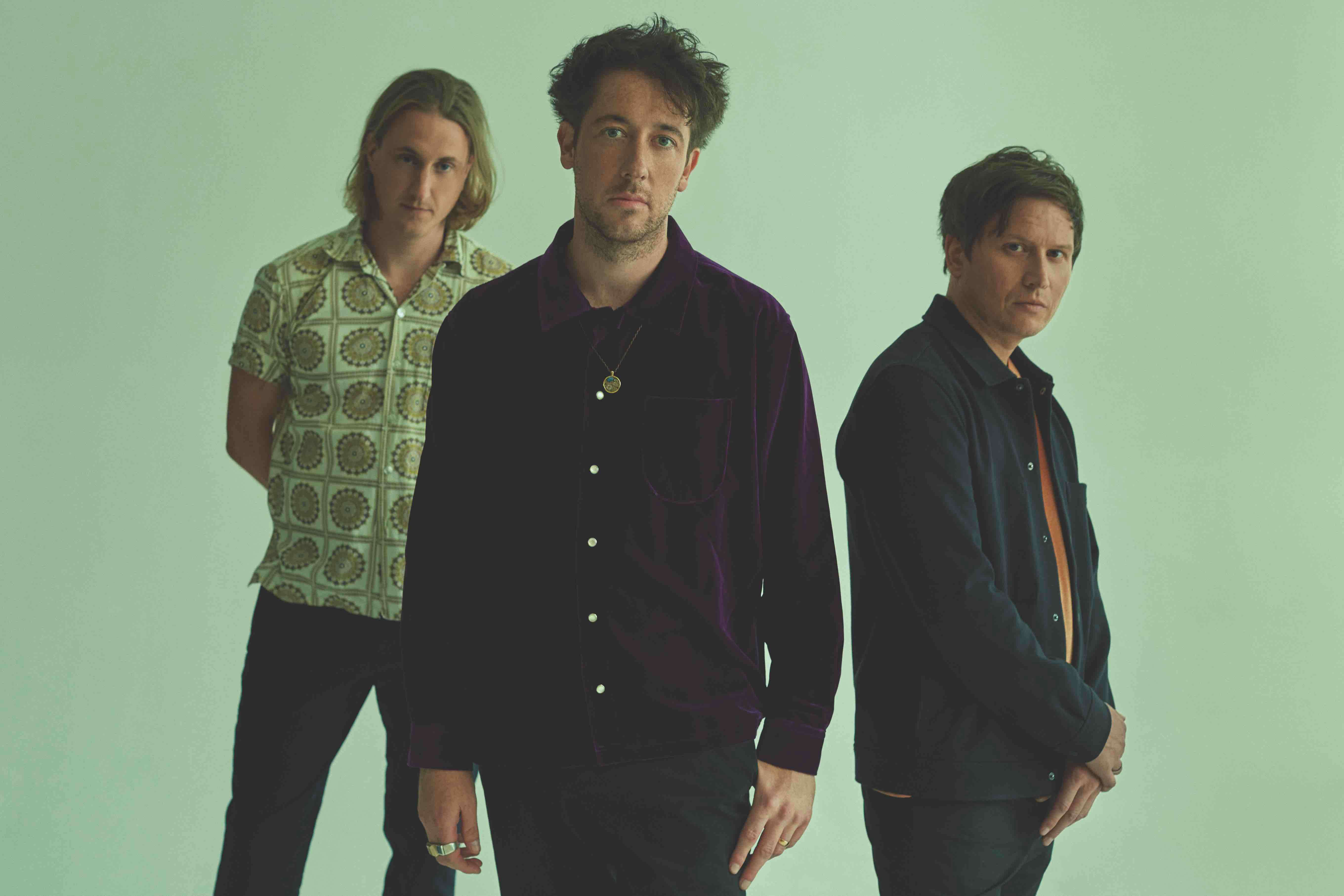 Tickets on sale 25th Feb 9am from ticketmaster.ie

One of the UK’s most popular guitar-driven indie rock acts, The Wombats are pleased to announce a headline Belfast show at The Telegraph Building on Sunday 21st August 2022. Fresh from the release of their fifth studio album, ‘'Fix Yourself, Not The World' and with their biggest ever UK headline tour set for 2022, including a landmark show at London’s The O2, this year is going to be huge for the three-piece.

Recording remotely over the past year from their respective homes, the band have been working hard to produce some of the most captivating, inventive and forward-thinking music of their career to date. With Murph in Los Angeles, bassist Tord Øverland Knudsen in Oslo and drummer Dan Haggis in London, they discussed each day’s plan via Zoom, then recorded separately, sending individual files to producers Jacknife Lee (U2, The Killers), Gabe Simon (Dua Lipa, Lana Del Rey), Paul Meaney (Twenty One Pilots, Nothing But Thieves), Mark Crew (Bastille, Rag‘n’Bone Man) and Mike Crossey (The 1975, The War on Drugs, Yungblud) to mix into the finished tracks. “It was pure madness, to be honest,” says Murph.

The viral success of Oliver Nelson’s remix of their 2015 hit ‘Greek Tragedy’ on TikTok has enraptured a whole new generation of fans, a feat they’ve managed to continually repeat since their 2007 debut A Guide To Love, Loss & Desperation. Used in over 600,000 videos (some of which have over 100 million views), the remix has rocketed to over 30 million streams, propelling the original to 120 million streams and sending it Gold in the US. It’s helped the band surpass 1.5 billion worldwide streams, also amassing an extra 2.4 million monthly listeners on Spotify since just January; further illustration, if any were needed, of The Wombats’ ability to reach new generations of fans through the timeless power of their song writing and lyrics alone.