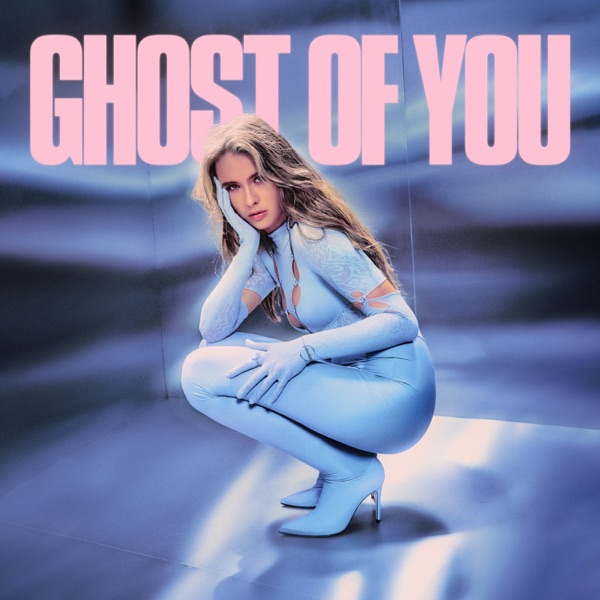 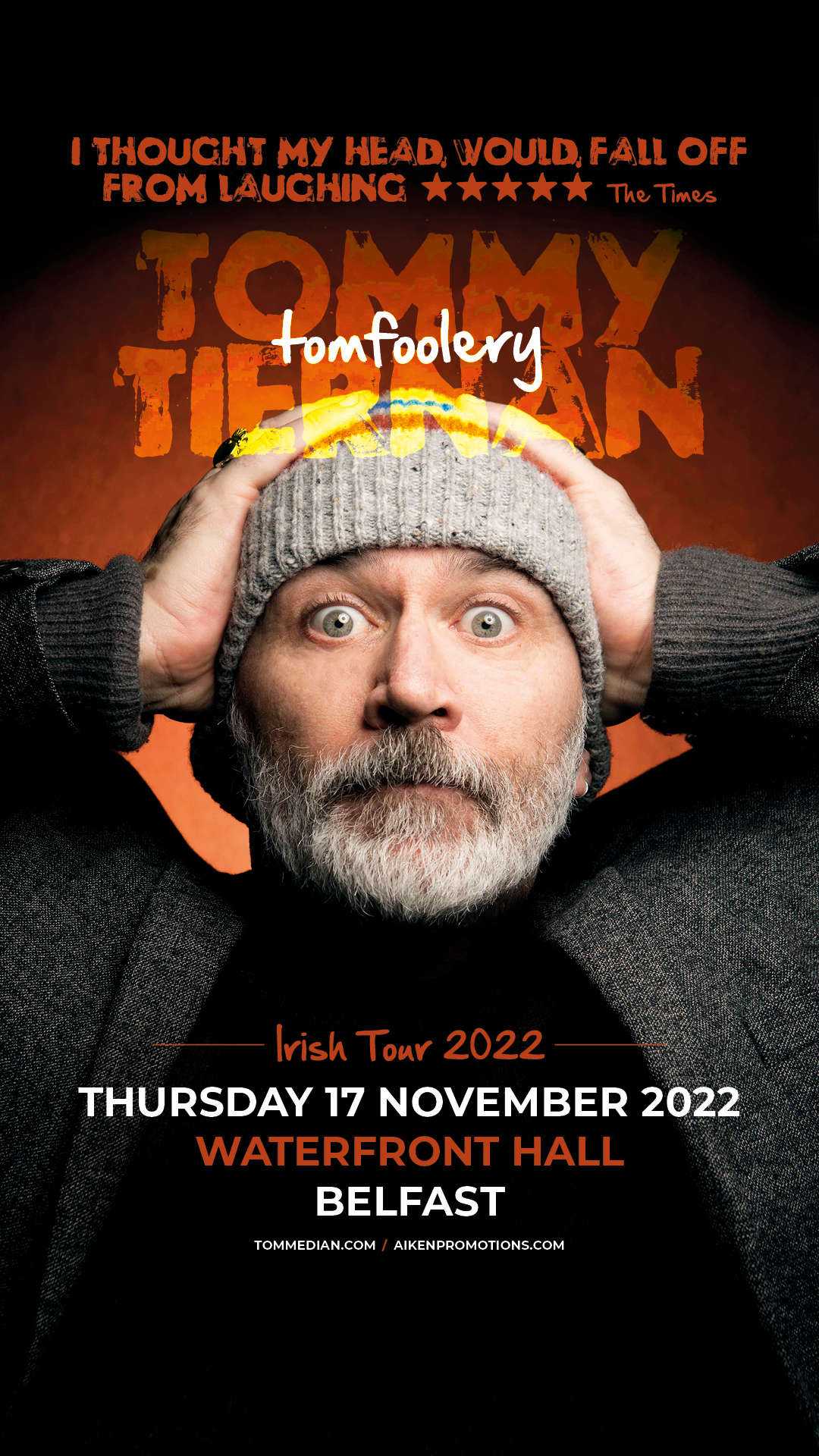 Tommy Tiernan is set to bring his stand up show 'Tomfoolery' to Belfast's Waterfront Hall this November.

Tickets are on sale now. Over 18's only.

Voted Ireland's funniest living person, Tommy Tiernan has been a stand up comic for more than 25 years, appearing on countless television shows and starring in hit Channel 4 shows Derry Girls. He has performed all over the world and his hit show 'Tomfoolery' is not to be missed.

Here we go with a bunch of huge new autumn dates for the Tomfoolery tour. On sale at 10am from https://t.co/cSXvnkFX2d pic.twitter.com/OUkZWImfM3