Peter Kay will return to TV for the first time in two years for charity show 'The Big Night In'. 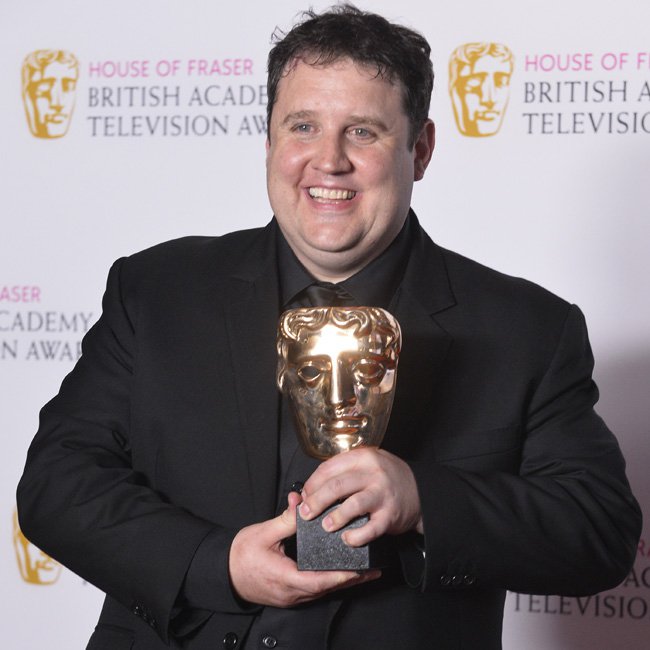 The 46-year-old comedian - who starred in 'Car Share', which finished in May 2018 - is part of a star-studded ensemble which will take part in the programme, a joint effort between BBC charities Children in Need and Comic Relief, to raise spirits during the coronavirus pandemic.

Speaking on 'The One Show' via video link last night (07.04.20), Sir Lenny Henry said: "Children in Need and Comic Relief are merging for the very first to time to raise money and raise spirits.

"We've got special guests, some famous faces. I can tell you today that Peter Kay is joining us.

"Catherine Tate and Gary Barlow, with lots of musical guests.

"It's going to be a fantastic night. we want to cheer people up in this terrible crisis.

"Even if you can't donate, just watch because it'll cheer you up."

The BBC announced the event yesterday afternoon, but hadn't revealed who was to star on the programme.

Charlotte Moore, Director of BBC Content, said: "BBC One will bring the nation together for this special one off live charity event. I would like to thank both BBC Children in Need and Comic Relief for joining forces in these unprecedented times to provide their support to local charities, projects and programmes across the whole UK; and to all of the stars taking part in this unmissable night of entertainment when the country needs it most."

The live show will be produced by BBC Studios Entertainment, and will see "famous faces trying to support, entertain, cheer up and help out anyone who needs any or all of those things".

There will be "big surprises, 'money can't buy' prizes, live music performances by artists" from their living rooms, and much more.

The evening will also help raise vital funds for both BBC Children in Need and Comic Relief to provide essential support to local charities, projects and programmes across the UK.

It will also help people of all ages who are vulnerable, and educate people on how to stay connected with their community and combat loneliness in isolation.

'The Big Night In' will be broadcast on BBC One on April 23 between 7pm and 10pm.