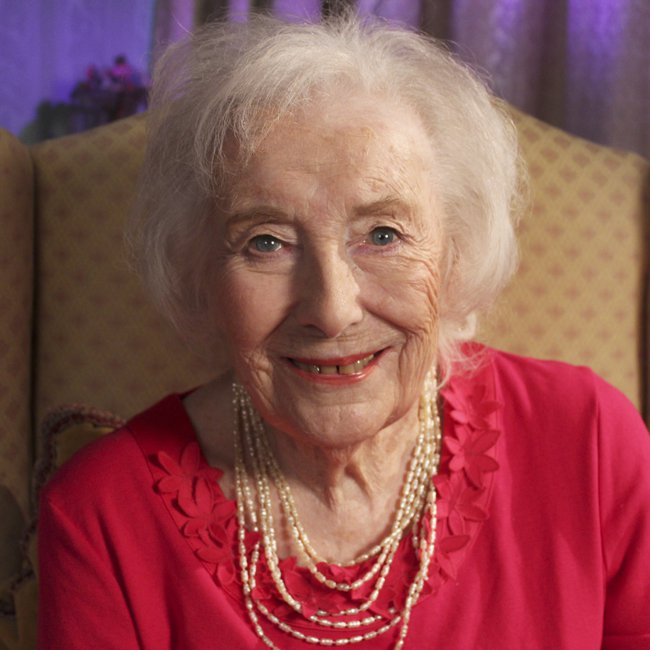 The singer-and-actress - who was dubbed the Forces' Sweetheart for helping to raise morale during World War II - passed away on Thursday (18.06.20) just three months after celebrating her 103rd birthday.

The sad news was confirmed in a statement.

It read: "The family are deeply saddened to announce the passing of one of Britain's best-loved entertainers at the age of 103.

Tributes have already started to flood in for the 'We'll Meet Again' singer.

Sir Tim Rice said: "Dame Vera Lynn was one of the greatest ever British popular singers, not just because of her immaculate voice, warm, sincere, instantly recognisable and musically flawless.

"he will be remembered just as affectionately for her vital work in the Second World War and for her own Charitable Foundations in the 75 years since. A link with more certain times has been irrevocably broken."

Actress Miriam Margolyes remembered the dame for her ability to "connect a nation".

She said: "Dame Vera never lost her reality. The voice like a bell was a gift, which she shared so generously and bravely.

But the magic was that her personality was genuine, open, warm. Meeting her was one of the high points of my life.

"Music is so good for the soul ... keep smiling and keep singing” - Dame Vera Lynn lifts the nation’s spirits yet again with a new video for ‘We’ll Meet Again’ on her 103rd birthday 🎉 Watch and listen here https://t.co/eBoIZkyT87 pic.twitter.com/OYbevXgBDx

"She looked at you & SAW you. And connected. There is no one in our lives, except The Queen, who had the power to connect a nation.

For that, she will be remembered & always with love."

He said: "Dame Vera has been a dear friend since the early 1970's and for many years a neighbour in the village of Ditchling. The world knows of her great voice that through the good and bad times has thrilled millions.

"My own father firmly believed that the Second World War was won by Sir Winston Churchill and Vera Lynn. As a friend she was the warmest and kindest of people, I never saw her angry or say a bad word of anyone, people would stop her in the street and she always found time for them. She cared particularly about our armed forces, 'her boys' as she called them.

"Her work for charity, especially young people with cerebral palsy was tireless and inspiring. There will never be anyone like her again."

Staff at Dame Vera Lynn's Children's Charity praised the late star for her work with the organisation.

Pilar Cloud, Executive Manager, said: "She has always been hands on, enjoying participating in sessions, singing songs with the children and setting the tone with real determination to ensure that "her families" were never forgotten. She is very fondly regarded by all of the staff and families, and will be greatly missed by so many people."