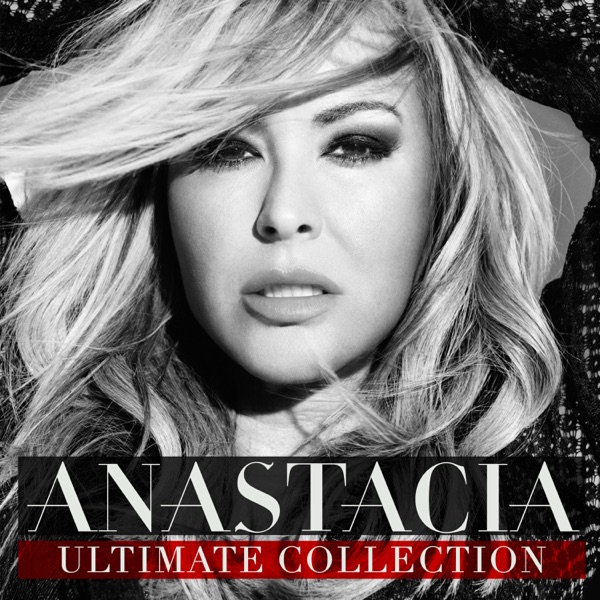 One Day In Your Life

'Line of Duty' actor Gregory Piper is said to be seen as a potential "dream signing" for 'Strictly Come Dancing' bosses. 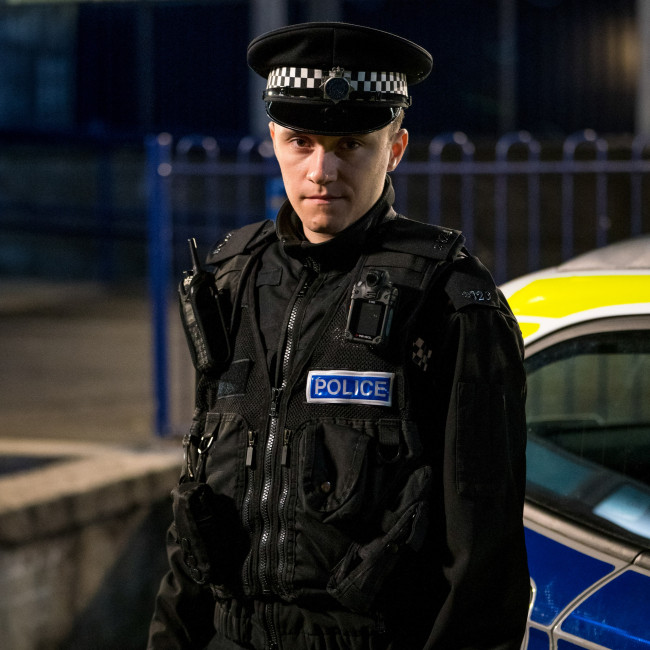 The 'Line of Duty' actor, who plays corrupt police officer Ryan Pilkington in the BBC One drama, is said to be on a shortlist of potential stars for this year's series.

A source said: "Gregory is a household name because of his turn as evil Ryan.

"The pinnacle for 'Strictly' bookers is someone well known but also someone who is on the BBC, and Gregory ticks both of those boxes."

Gregory first appeared as Ryan back in the show's first series in 2012, and he is said to be a potential "dream signing" for the show's bosses.

The source added to The Sun newspaper: "He’s still relatively new to the industry, despite being part of the series for a decade, so it might be that he sees a jump into reality telly a bit soon.

"But producers are certainly keen and his name has been bandied around a lot as a dream signing."

Ladbrokes have priced Gregory at 4/1 to appear in this year's 'Strictly'.

Alex Apati of Ladbrokes said: "TV's most punchable villain' may have his work cut out if he's to win over fans on 'Strictly' later this year, but the odds suggest we could well be seeing more of Gregory Piper on our screens in the near future."

Sunday night's (18.04.21) 'Line of Duty' episode concluded with AC-12 police officer Kate Fleming (Vicky McClure) and Ryan involved in a tense stand-off, both with their guns pulled and pointing at one another.

As the screen went blank two shots were fired, but it's not yet known if anyone was gunned down.