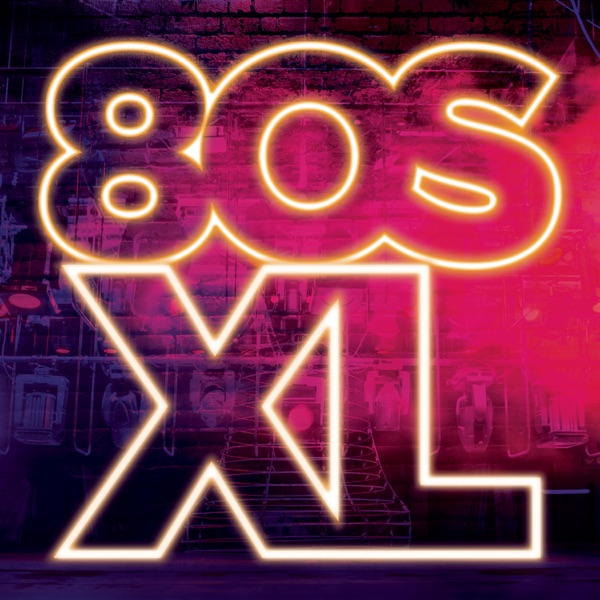 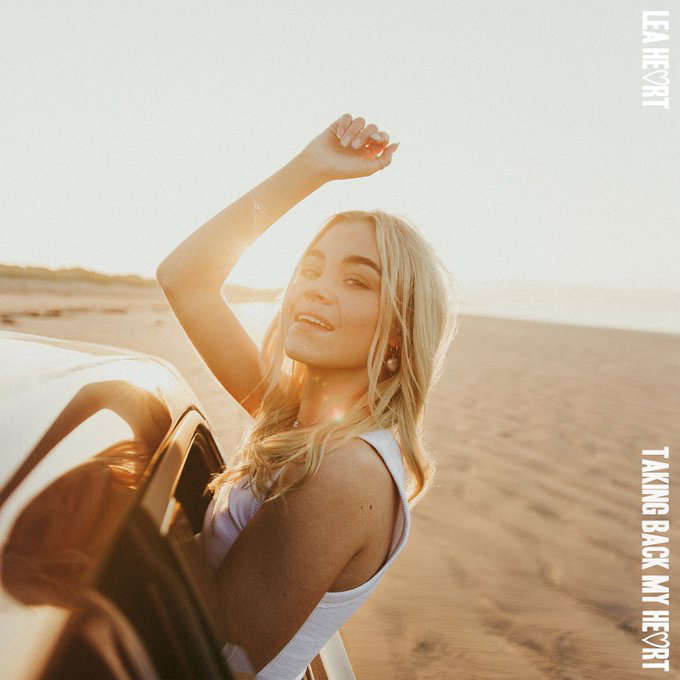 Lea Heart’s music career kick-started at the start of the pandemic, but despite the challenges this brought, the young Kildare native released her debut EP, her track ‘A Million Goodbyes’ featured in hit TV series Love Island, she got to play live and tour with Picture This across the UK and Europe.

2022 is set to be an even bigger year for Lea, as she returns with a brand new single ‘Taking Back My Heart’. The empowering break-up song encourages everyone to realise their self-worth, going after what you deserve and not accepting anything less.

About the song, Lea says ‘There is a lot of power and strength behind the lyrics, one I hope resonates with others in similar situations to not be scared of being on your own if you’re not truly happy.'

In such a short space of time, Lea has achieved a lot! Just shy of 6 Million Global Streams, nearly 100k TikTok Followers with 1.6Million likes. She has received huge support on her singles across Irish airwaves, with ‘Older’ and ‘IDK Why’ being two of the most played songs on Irish radio in 2021.
And at the end of last year, she finally got the chance to play on stage at her own headline show in London and hit the road with mentors, Picture This, across Europe.

In December 2021, Lea’s headline shows got postponed due to Covid. But they have been rescheduled for April 19th and April 20th 2022 and upgraded up to the Main Room at The Academy, Dublin. Some tickets still remain on ticketmaster.ie