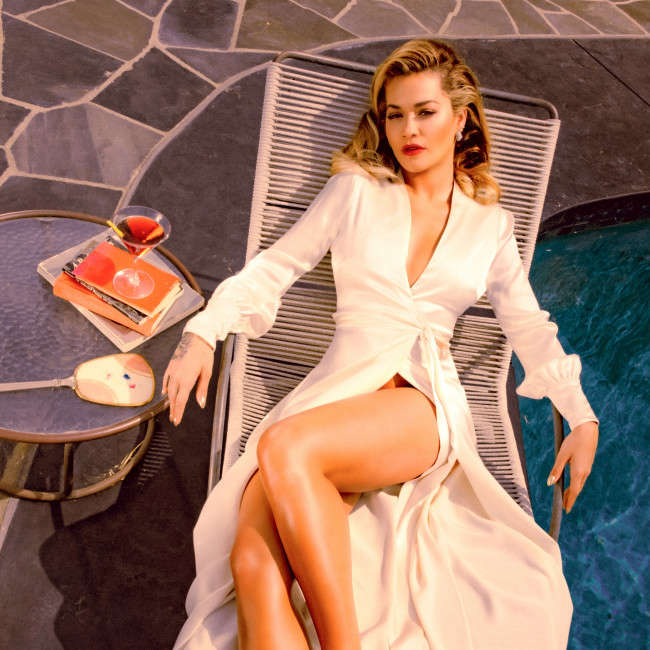 Rita Ora and Sigala have released their hotly-awaited new single, 'You For Me'.

Sigala said: “I’m so excited to release this track with the incredible Rita Ora.

“This track was co-written by pop genius Charli XCX, it’s euphoric, it’s happy, and I’m hoping it’s a sign of things to come.”

Rita added: “It’s been amazing to work with Sigala and making new music. The track is such a feel-good summer tune, I can’t wait for you all to hear it."

Rita, 30, previously featured on an alternative version of close pal Charli's song 'Doing It' from her 2014 LP 'Sucker' and, in 2018, they were joined by Cardi B and Bebe Rexha on the empowering anthem 'Girls'.

Meanwhile, the 'Hot Right Now' hitmaker previously explained that she wanted to "come face-to-face" with "a bit of a challenge" on her upcoming third album, revealing fans can expect a totally different experience on her follow-up to 2018's 'Phoenix' as she had a desire to experiment.

She said: "People have been coming to studio sessions from all over the world. I've been working on this now for the past two years on-and-off. I have plans for this third album to be something I've never done before and I really want to experiment and come face-to-face with a bit of a challenge. So there are writers I've never worked with before and live instrumentation."