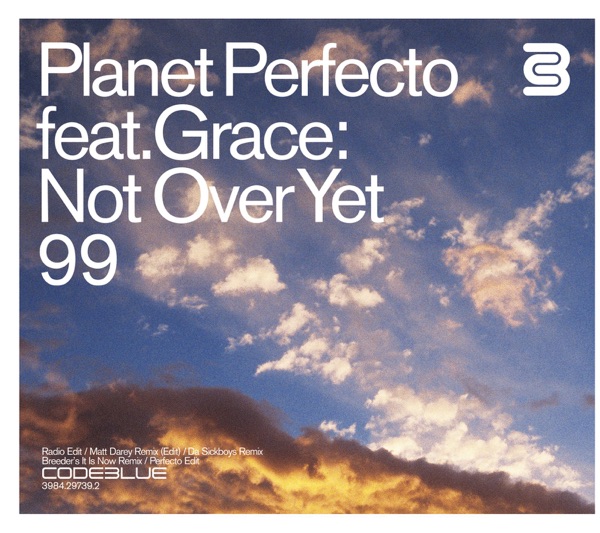 MPs to Vote on Northern Ireland Protocol Bill Next Week 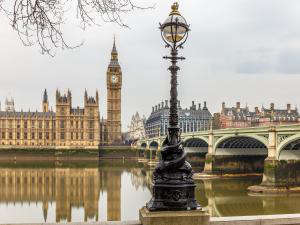 MPS will vote on Protocol next week

Boris Johnson’s plans to unilaterally scrap parts of Northern Ireland’s Brexit deal will be debated and voted upon by MPs next week.

Commons Leader Mark Spencer announced the controversial legislation has been scheduled to receive its second reading on June 27.

This will see the House of Commons debate the main principles of the Northern Ireland Protocol Bill and decide whether it can proceed for further consideration.

The UK Government has argued the measures to remove checks on goods and animal and plant products travelling from Great Britain to Northern Ireland are necessary to safeguard the Good Friday Agreement and peace and stability.

The imposition of checks between Great Britain and Northern Ireland in order to keep an open border with Ireland has angered unionists.

But capitals across the EU bloc reacted with outrage to the plans to override parts of the protocol, which governs trade between Great Britain and Northern Ireland.

The DUP has long opposed the protocol and is refusing to enter the powersharing institutions at Stormont until issues with the post-Brexit settlement for the region are addressed.

Next week’s business in the Commons will also include Labour-led Opposition Day Debates on June 28 and the first day of the committee stage of the Northern Ireland Troubles (Legacy and Reconciliation) Bill on June 29.

The second day to consider the remaining stages of this Bill are expected on July 4, according to Mr Spencer.

Backbench business debates on Iran’s nuclear programme and 50 years of Pride in the UK will take place on June 30. 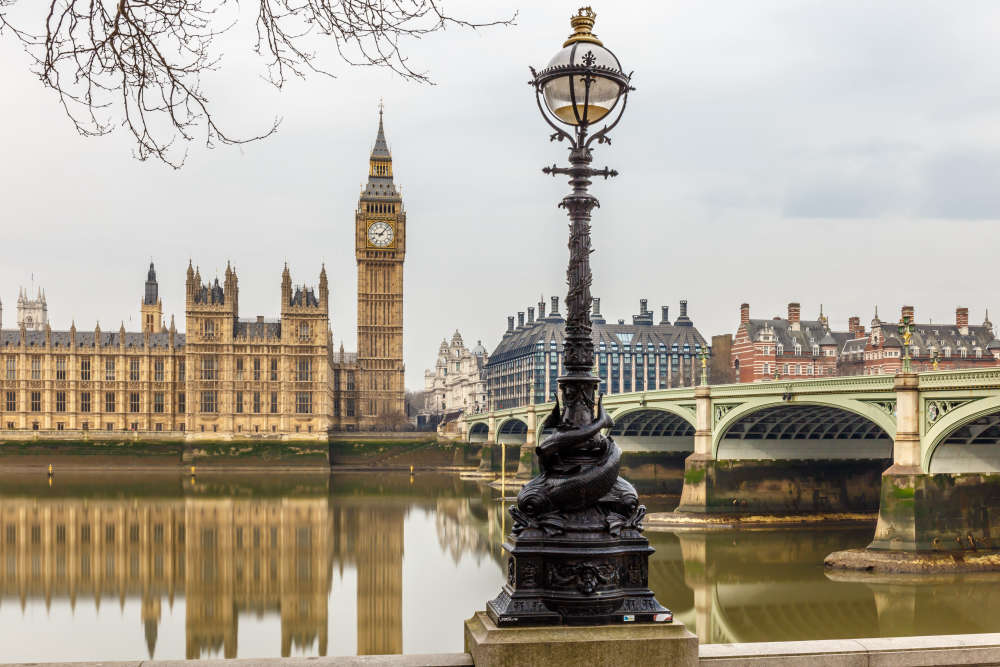