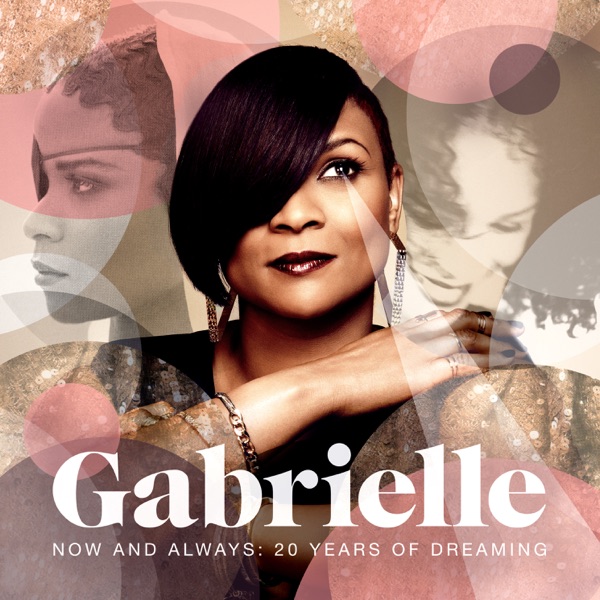 People in Strabane ‘Sick and Tired’ of Security Alerts 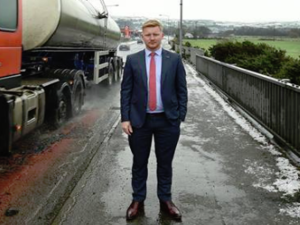 Daniel McCrossan urged police to work with the local community

People in Strabane are “sick and tired” of their lives being disrupted due to security alerts, a local MLA has said.

SDLP representative Daniel McCrossan urged police to work constructively with the local community in the Co Tyrone town to keep disruption to a minimum during such incidents.

The latest security alert in Innisfree Gardens led to a number of people having to leave their homes on Monday evening.

Police and ammunition technical officers attended the scene following the discovery of a suspicious object.

A police spokesperson later said the object had been declared as nothing untoward but a number of other items were taken away for further examination.

Last week two police officers had been on patrol at Mount Carmel Heights in Strabane when an explosive device detonated at the side of their vehicle.

While neither officer was injured, a major security alert affected more than 1,000 residents and disrupted some children travelling to school.

Mr McCrossan said: “People in the Strabane area have experienced a very difficult few days and they want to see an end to their lives being disrupted.

“Children have missed school, elderly people have been forced out of their homes on cold nights and people are sick and tired of incidents like this on their doorstep.

“The incident on Friday has caused a huge amount of worry, frustration and anger. Nobody in this area supports that kind of activity and cannot understand incidents like this happening repeatedly in their community.

“I would urge anyone involved in the incidents over the last few days to cease these activities at once and get off the backs of local people.

“I would also ask police to work constructively with the local community to keep disruption to a minimum, while ensuring everyone is kept safe and apprehending those behind these attacks.”

In another incident in Londonderry on Monday, a delivery driver was hijacked at gunpoint and forced to drive his car to a police station in the city.

Following a security operation police declared a suspect object left in his car was an elaborate hoax which had been made to look like a car bomb. 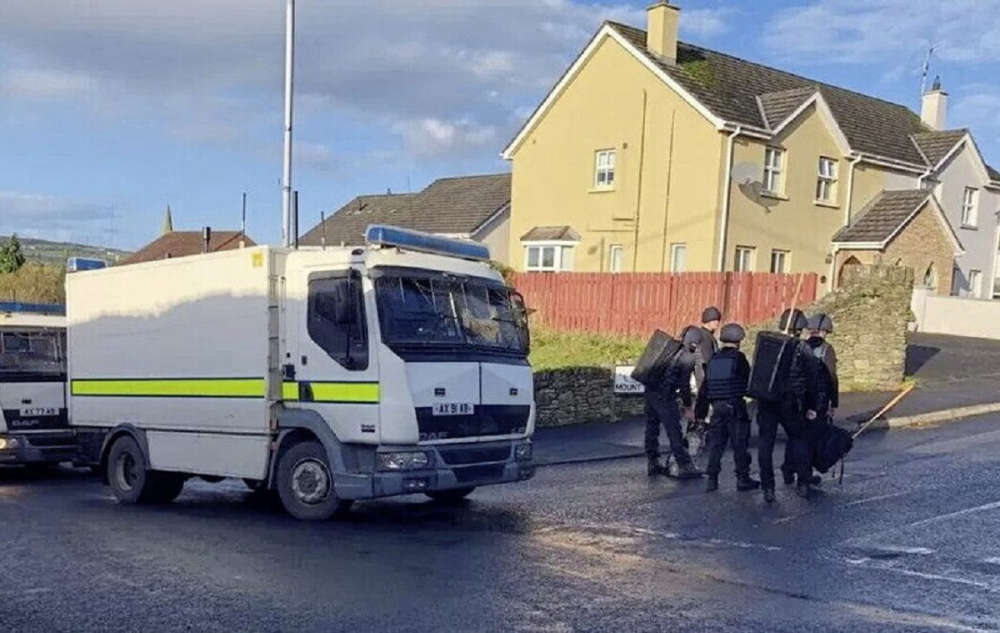