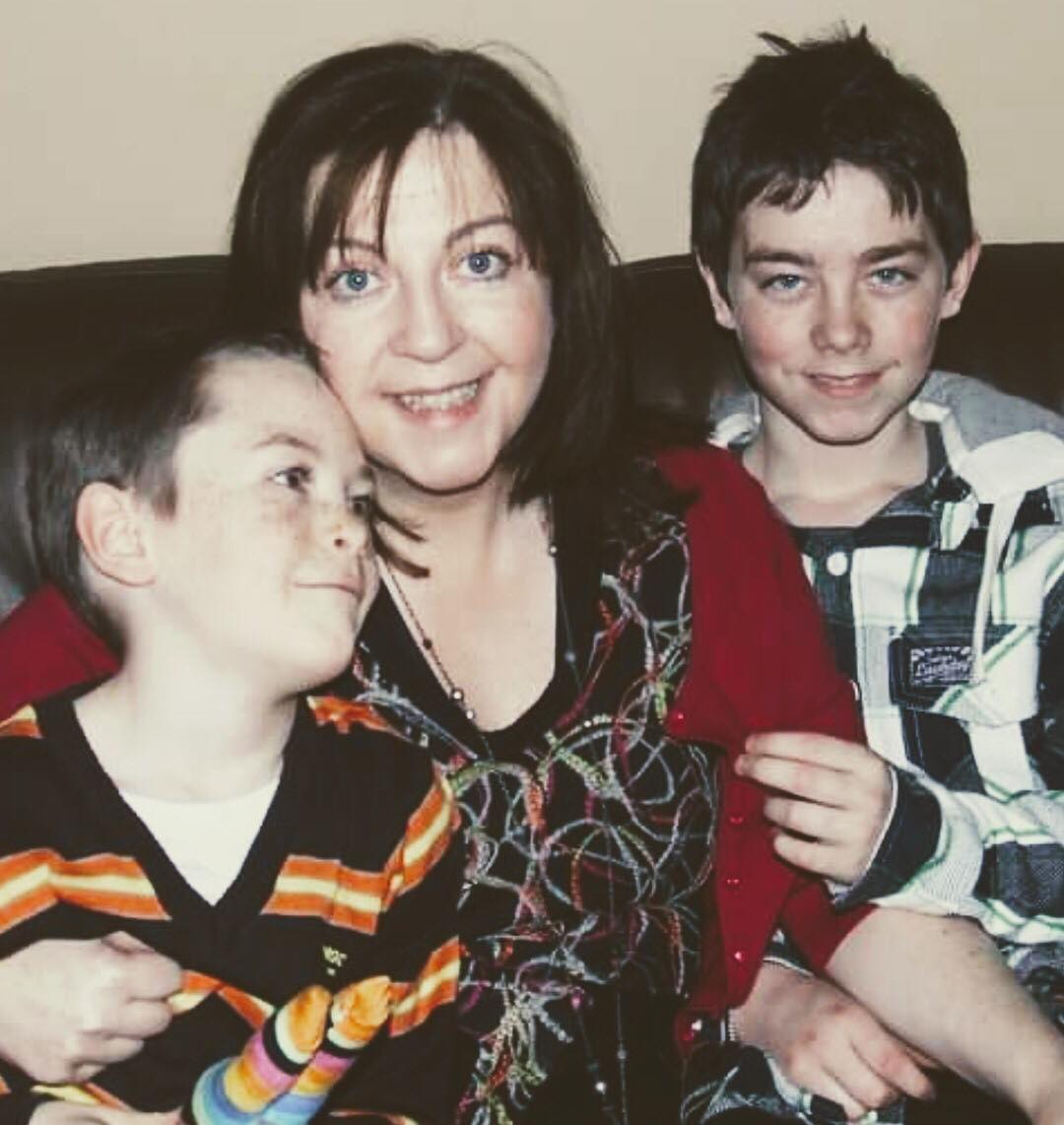 “I was in the eye of my own storm, trying to be the best mum I could be.”

Shauna Hewlett’s sons were aged 4 and 9 when her husband Jon passed away from cancer 12 years ago. Today on International Children’s Grief Awareness Day, Shauna shares her story about the support she got from Barnardo’s NI.

“We were just a normal family going about our daily life. Jon was an amazing dad, he was so hands on and the boys just adored him, his two sons were the light of his life. He had a very short diagnosis, just 8 weeks, he had been going to work every day and then we found out he had esophageal cancer and it was terminal.

“I fell apart when Jon died. I was left with these two little boys who really needed me but I couldn’t parent them. I was in the eye of my own storm trying to be the best mum I could be.

“That is when I called the Barnardo’s Child Bereavement Advice Line and Helen answered the phone. We must have spoken on the phone for well over an hour. Helen explained to me that I was in crisis and it was OK to feel the chaos I was feeling. Over the next weeks there were lots of times I had to pick up the phone to Helen when I felt I couldn’t cope, but having her to talk to, made me feel like a safety net had been set up and it was going to catch me. 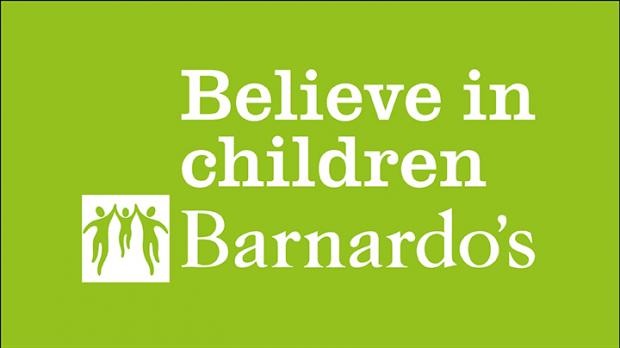 “The boys going back to school after their Dad died, was really difficult. Helen helped me give them some coping strategies, like if they needed to leave the classroom they could set a stone on the teacher’s desk, so they didn’t have to explain they felt overwhelmed with grief. One of my boys used to have these frightening rages, he would rage at the world. Helen told me to create a ‘safe place’ for him and scrunch up lots of balls of newspaper and let him throw them at the wall to release all his anger.

“I was a bereaved parent trying to parent bereaved children. It was really confusing for me to understand when the boys were displaying challenging behaviour due to grief and when it was just normal childhood behaviour. Helen helped me realise that this behaviour still needed to be managed and that the boys needed structure and boundaries.

“Losing someone is an extremely traumatic and painful experience for all of us. Anyone concerned with a child who is experiencing bereavement can call Barnardo’s NI Child Bereavement advice line on 028 9066 8333, available Monday and Tuesday 9:30am to 12:30pm and Friday 10am to 12:30pm.” (Michele Janes, Head of Barnardo’s NI)

“We used to go to the Barnardo’s family Christmas event, where we made stars for Jon and put them on the tree. This has now become a ritual for us and those stars are the first thing on our tree every year. Through play therapy at Barnardo’s the boys made a memory box and we would have written letters to Jon on birthdays and put them in the box. We still talk about Jon every day, he is very much part of our lives.

“It’s not belittling to say to anyone ‘it will be OK’, because it will, there is just a journey to get there. Everybody needs help, it’s not a weakness and in those early days Helen gave me a lifeline to hold on to. I am so proud of my boys and I honestly attribute their success that we all received from Barnardo’s, that provided us stability when we needed it most."