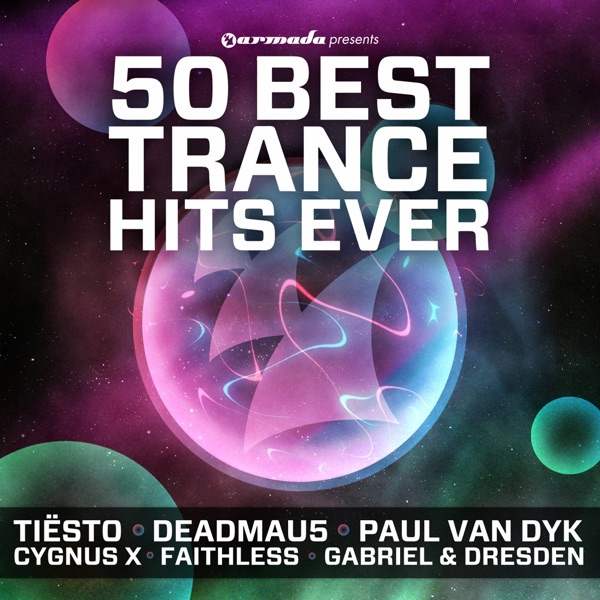 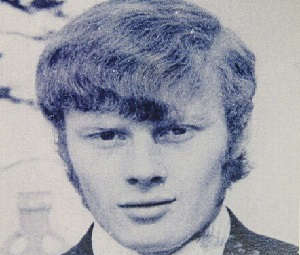 Hugh Gerard Coney was shot in 1974

Six former soldiers have come forward to say they will co-operate with an inquest examining the death of a man shot during a prison break.

Hugh Gerard Coney was shot in the back by a British soldier as he and other internees tried to escape the Long Kesh facility in 1974.

The republican internee had used a tunnel to escape the prison camp and was running across a field close to the perimeter fence when he was shot.

A fresh inquest into the killing of the 24-year-old from Coalisland, Co Tyrone, is due to be heard next February.

At a pre-inquest review hearing at Belfast Coroners’ Court on Tuesday, coroner Anne Louise Toal was given an update on efforts by her investigators to trace military witnesses to the shooting.

Counsel for the coroner Fiona Doherty KC said: “Six have responded and are willing to assist.”

Ms Doherty said a number of the ex-soldiers had asked for legal representation from the Crown Solicitor’s Office (CSO).

“The remainder are content, certainly at the minute, not to be represented,” she added.

Ms Doherty said the process of taking statements from the witnesses ahead of the inquest could commence “very quickly”.

The court was also told three former police officers had responded to contact letters from the Coroners’ Service about the planned inquest.

Donal Lunny KC, representing the Police Service of Northern Ireland and Ministry of Defence, confirmed that three of the six former soldiers had contacted the CSO.

He said none of the potential police witnesses had contacted the CSO.

The preliminary hearing also received an update on the process of disclosing sensitive police, military and government files ahead of the inquest.

The coroner welcomed progress but stressed the need to keep up “momentum” ahead of the end of February start date.

The inquest has been listed amid continued uncertainty over whether some outstanding inquests may not get the chance to be heard due to planned laws intended to prevent future legacy probes.

The Government is currently putting its controversial legacy legislation through Parliament.

The draft Bill would offer immunity from prosecution for people accused of Troubles offences as long as they co-operate with a new truth recovery body, and also halt future civil cases and inquests linked to killings during the conflict.

Coroners in Northern Ireland are working their way through a schedule of legacy inquests related to the Troubles, some covering incidents from 50 years ago.

While many have concluded, several have yet to begin.

The next preliminary hearing in the Coney case was listed for October 20. 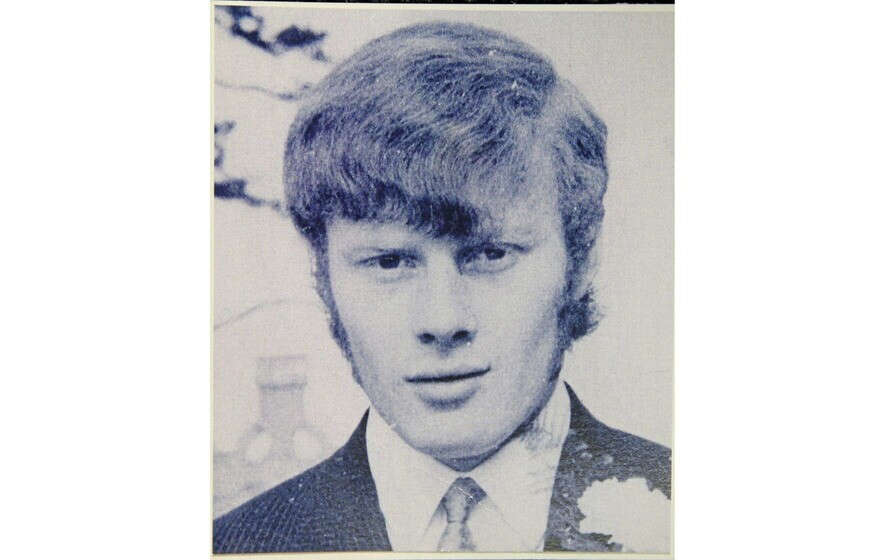