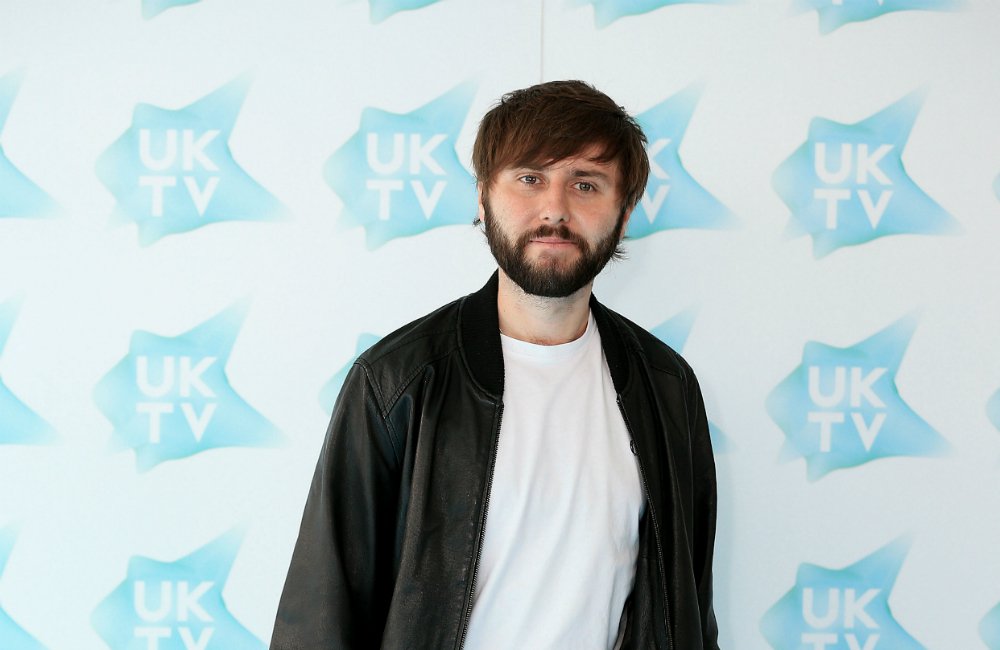 James Buckley is "really, really struggling" with fame - and says he is getting "closer and closer to never leaving the house again".

The 'Inbetweeners' star - who played compulsive liar Jay Cartwright in the E4 sitcom - has been left feeling "anxious" and "uncomfortable" with the constant attention that comes with being in the spotlight.

He said: "I think I’m getting closer and closer to never leaving my house again. Because I’m struggling with it and I’m not even that famous. I’m not anywhere near Tom Cruise or Brad Pitt or someone like that and I really, really struggle with it. It’s something I find really difficult."

James has appealed to fans to speak to him rather than take secret pictures when he is out and about.

He is quoted by the Daily Star newspaper as saying: "Having people take secret pictures of me, it just fries my brain.

James' comments come after he admitted he "came across as a complete moron" during 'The Inbetweeners' reunion show in January, which was criticised by some fans because he couldn't keep up with the show's host Jimmy Carr.

He said: "It became a thing that wasn't a celebration of this good thing I did in my life, it was me being taken the p**s out of for hours on end.

"I didn't have the personality or the intelligence to cope with it, especially when you're up against someone like Jimmy Carr, who's super quick and super funny. So I come across as a complete moron through the whole thing and also there was a bit where I got stuck.

"There would be a couple of times where I would say something and Jimmy would go, 'Still bulls****ing.' I got caught where I was acting up as Jay because there was an audience there of 'Inbetweeners' fans and I got caught in this spot between Jay and myself where myself I was going, 'You're acting like a f***ing idiot, you're being a moron, you're being a d***."