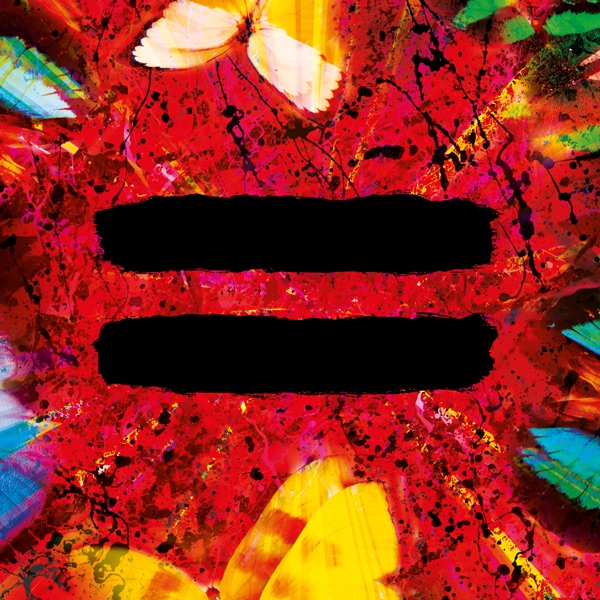 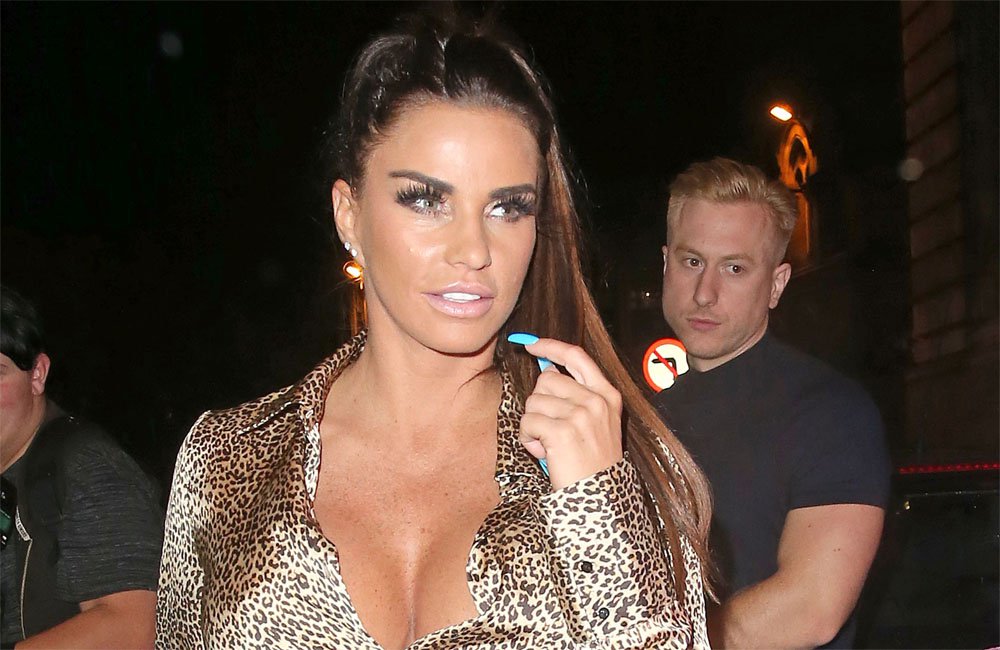 Katie Price is considering putting her oldest son into a residential care facility because she doesn't get any "respite" from 16-year-old Harvey and he "scares" his younger siblings.

Katie Price is considering putting her oldest son into a residential care facility.

The 40-year-old former glamour model doesn't feel she gets any "respite" from 16-year-old Harvey - who is partially blind, autistic and suffers from Prader-Willi syndrome - because he's learned how to avoid going to school during the day and she also needs to consider the needs of her other children, 13, Princess, 11, Jett, five and Bunny, four, because they are "scared" of their half-sibling.

She said: "This year he's smashed eight iPads. For the first time ever I'm thinking he might have to go residential Monday to Friday.

"I'm really having to think about it but I hate it because he's my life. The kids can be scared as he's big so I have to think of them.

"He's missing out on his education, he knows if he kicks off in the morning the driver won't take him to school. So he's sussed that out and he wants to spend all his time with me.

"I haven't got a carer. I hate it because he's my life. I've never had respite.

"I'm literally on my own and it can be lonely, I don't know any of the other parents. If anyone can give me advice or help."

Katie had a difficult 2018 and admitted she turned to cocaine in order to "self medicate" from the stress she was under and though she admits her behaviour "wasn't good", she's proud she sought help.

Speaking on 'The Victoria Derbyshire Show', she said: "Last year I found out my mum was terminally ill, my husband was cheating on me. My horse got run over and it literally died in my arms, my dog got run over, then in South Africa I was hijacked at gunpoint, Harvey had a kidnap threat again... I just couldn't cope.

"I was self medicating on a drug. It was cocaine I'm not proud of it. I went to the doctors. It was the hardest thing ever to say, I'm at breaking point, I need help.

"It was weekly for about a year. I went to the Priory, I was in there for severe trauma and rehabilitation. People don't talk enough about things. Am I ashamed? It's not good, but I needed help."

The 'Loose Women' star recently revealed she is planning to adopt a child from Nigeria and admitted one of the reasons she's keen to add to her brood is to fill the void when her other kids leave home.

She said: "I just want to give a child a home. It's easy to adopt a child abroad, but it's not easy to get them in the country.

"In my head, when Junior gets older, he'll leave home. In my head, it's like a conveyor belt. I've got 11 bedrooms to fill."