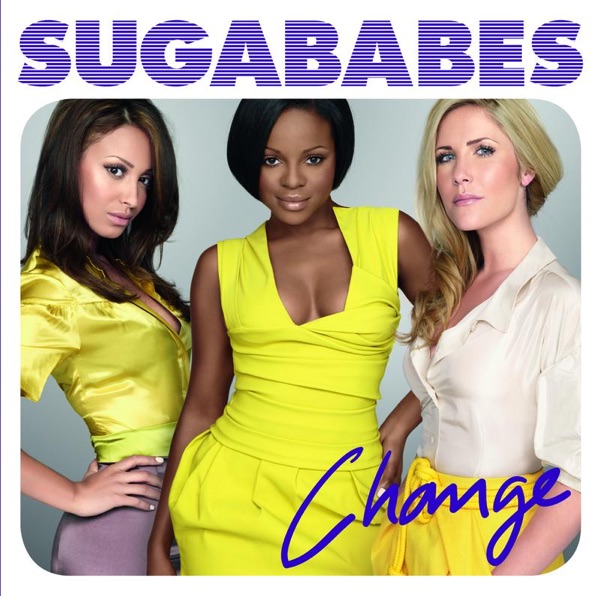 Six-hit Blues stay top, Sion up to second and Reds cruise to a derby victory at Seaview 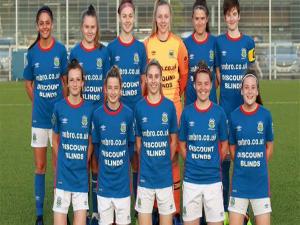 Sion Swifts moved up to second in the Danske Bank Women’s Premiership with a hard-fought victory over Derry City at the Ryan McBride Brandywell Stadium.

Tyler Toland’s goal was enough for the Strabane-based side, who are now unbeaten in five games and remain two points behind leaders Linfield, who have a game in hand.

The Blues continued their perfect start as captain Kirsty McGuinness and Megan Bell both netted hat-tricks in a six-goal defeat of newly-promoted Comber Rec.

Phil Lewis’s side have now scored 17 goals without reply in their opening five league matches as they aim to make it four league titles in succession.

Cliftonville won the bragging rights in the North Belfast derby as they ran out four-goal victors over Crusaders at Seaview.

Birthday girl Rachel McConnell opened the scoring midway through the first half before Niamh Connolly doubled the lead before the break.

Marissa Callaghan and substitute Carla Devine also found the target for the Reds, who moved to within a point of third-placed Glentoran - who did not play this week.

Also impressive 4-0 derby win for @CVilleLadiesFC away to @CruesStrikers - Reds close in on 3rd place! pic.twitter.com/AFSUYnadtc