Coronation Street' bosses will look to allow older cast members to return to the soap through Zoom-style scenes. 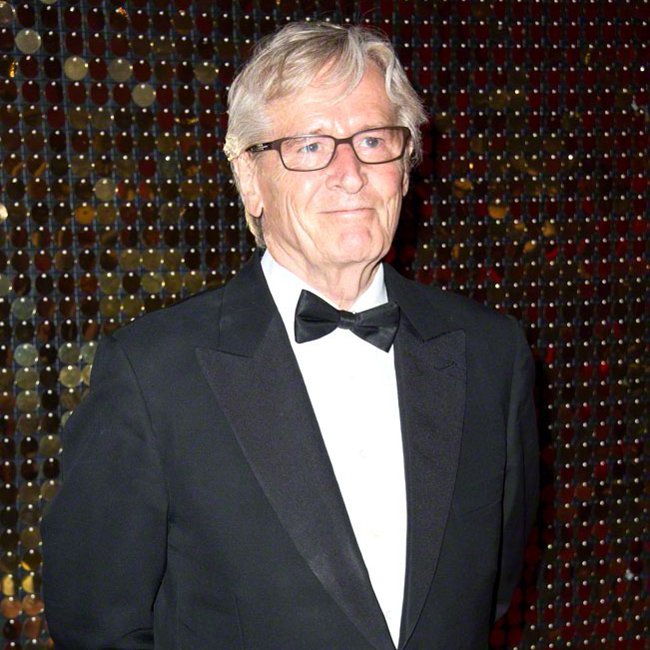 The ITV soap has resumed filming this week following a three-month break due to the UK's ongoing coronavirus lockdown, and now executive producer Iain MacLeod has opened up about plans to work around issues preventing some of the older actors returning to the set.

He said: "In some cases we'll be telling a story that accounts for them being off screen for the time being but in other cases we'll imagine that they're just upstairs unseen.

"So it's not like we'll have to explain that they've gone away somewhere. It's purely that they're self-isolating. It has provided us with some opportunities to do some interesting stories as well.

"We have considered having some of the older cast, vulnerable cast, on Zoom calls or Skype calls or Facetiming and other ways of storytelling that incorporate that as a device."

This could mean the likes of Bill Roache (Ken Barlow), Sue Nicholls (Audrey Roberts) and Maureen Lipman (Evelyn Plummer) can return to filming in some way.

Iain explained how bosses are keen to "keep sight" of certain actors and their characters, even if they can't physically be on the cobbles set due to certain health and safety restrictions.

He added: "In some cases they physically can't be in the building.

"But I still think we want to keep sight of them and I know the audience will thank us for keeping them in sight. They're very well loved, they're fantastic characters and performers.

"So we are trying to take advantage of the post-pandemic world and some elements of that that have become fairly normal for a lot of us."