Where Did You Go

Jennifer Lawrence confirms she is engaged 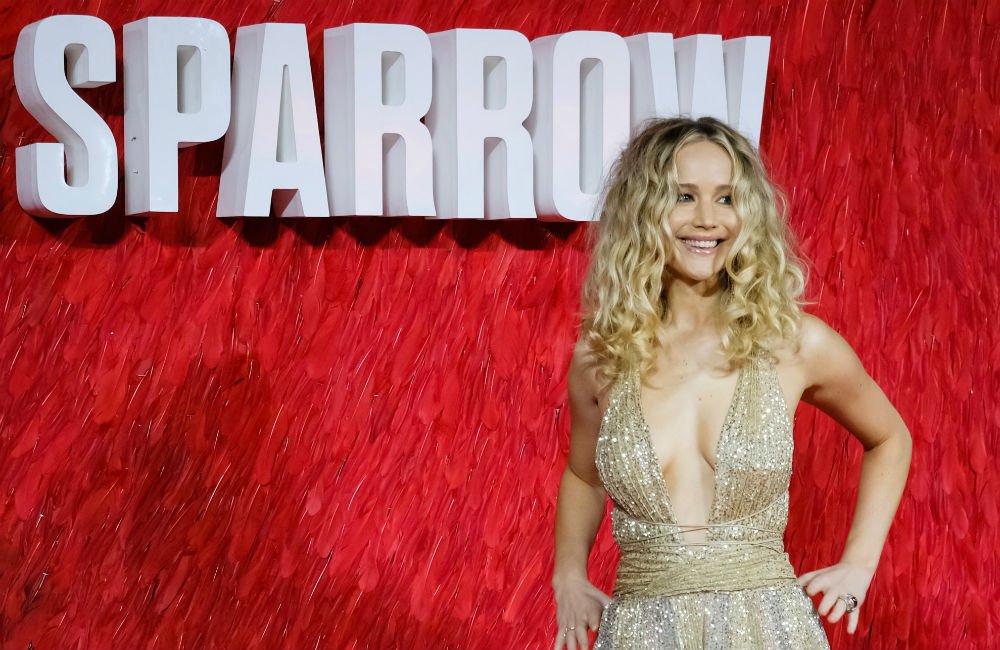 Rumours had been swirling that the 'Hunger Games' star and boyfriend Cooke Maroney had taken their relationship to the next level after the actress was spotted with a "massive" ring on her finger and now her representative has confirmed the coupleare set to say 'I do'.

The pairare thought to have been dating since the spring, but they have remained tight lipped about their romance. They were spotted out together in June in New York City and have since been seen around the world getting cozy on numerous occasions. About two months after confirming their relationship, the couple vacationed in Paris for a few days, where they were seen holding hands.

Previously, sources claimed the 'Red Sparrow' actress was "happy" in her romance with New York art gallery director, after a dinner date they shared together back in June.

A source said: "They [were] super cuddly throughout dinner - very affectionate and comfortable with each other. She's really happy. She has nothing to hide. This seems like the real deal."

He is known on the art party scene and previously worked at the prestigious Gagosian gallery.

Jennifer was introduced to Cooke by her best friend Laura Simpson.

A source added: "They met through Jen's friend Laura. The relationship has been going on a few weeks. But they have been very private and careful not to be seen together."