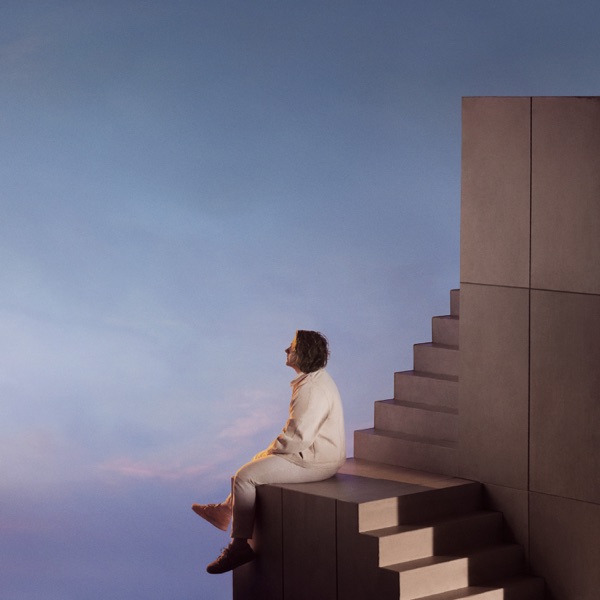 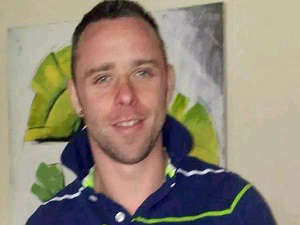 A man has appeared in court charged with the murder of Shane Whitla in Co Armagh.

The 39-year-old father-of-four, was discovered in Lord Lurgan Park in Lurgan last week.

Police said he was shot in an alleyway near his home before making his way to the park, where he was discovered.

On Friday morning, Kevin Conway, 25, of Deeny Drive, Lurgan, appeared at Craigavon Magistrates’ Court charged with the murder of Mr Whitla on January 12.

Appearing via video link, Conway said “yeah” when asked if he understood the charges.

A detective constable told the court he believes he can connect the accused with the charge.

His defence lawyer said Conway has “totally denied any involvement with this murder”, and intends to apply for bail.

District Judge Bernie Kelly listed the next hearing in the case for a bail application on January 27. 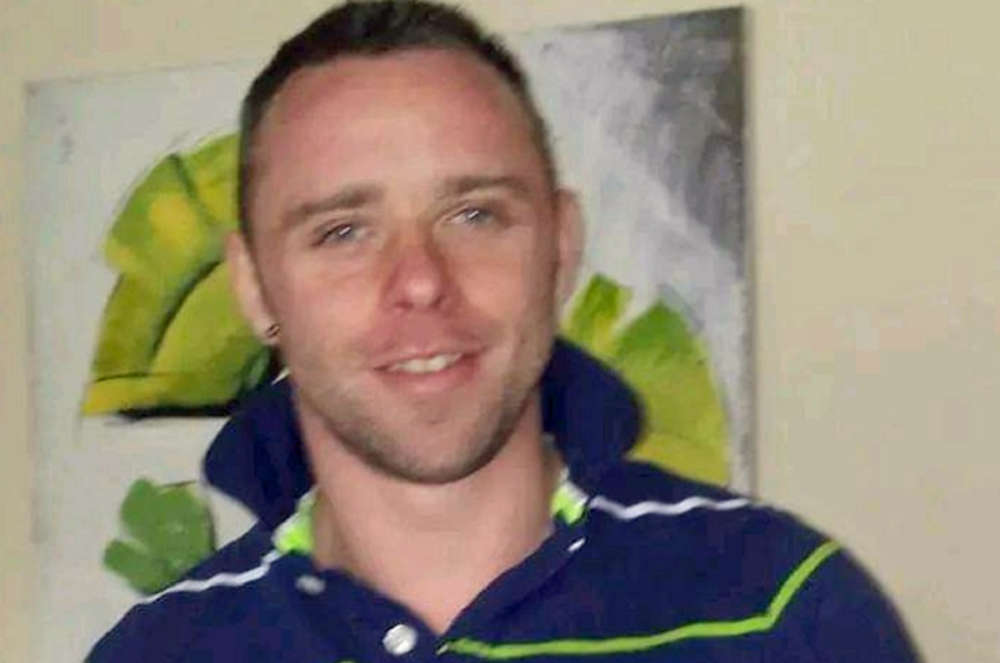