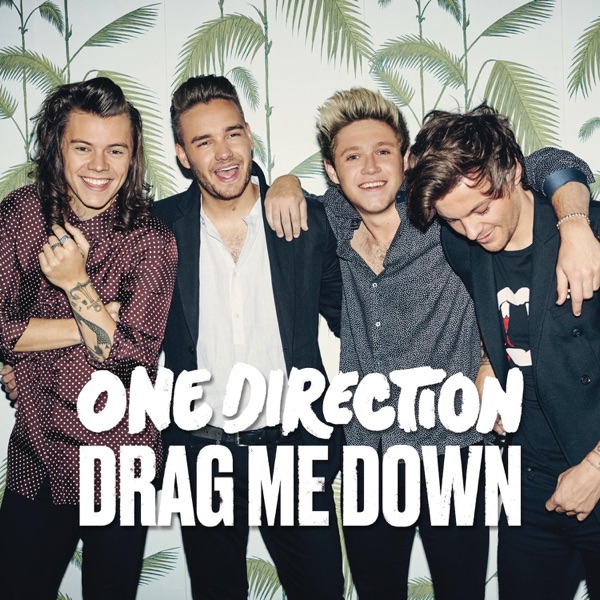 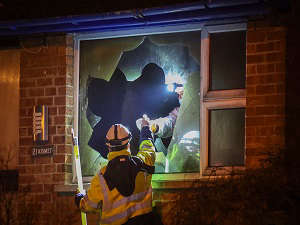 Alec and Ann Easton, were both were aged in their 80s

The parents of Stormont Assembly member Alex Easton have died in a house fire in Co Down.

Mr Easton’s mother and father died following the blaze at the property in the Dellmount Park area of Bangor, on Monday morning.

Alec and Ann Easton, who were aged in their 80s, were treated for injuries but both died at the scene.

Police were alerted around 8.45am and attended along with firefighters and ambulance personnel. The cause of the fire is under investigation.

Independent unionist MLA Mr Easton was formerly a long serving member of the DUP. The North Down representative quit the DUP in 2021.

“It is with deep regret that today we lost our dear parents Alec Easton and Ann Easton,” he said.

“At this time of family bereavement and grief we request the family’s privacy is respected to allow us time and space as we deal with our loss.

“As a family we are thankful for all the prayers and messages of condolence that we have received.

“This morning at 8.44am, firefighters were called to reports of a fire in a detached house in Dellmount Park, Bangor.

“Five appliances and 19 firefighters were quickly on the scene from Bangor, Donaghadee, Newtownards and Holywood Fire Stations.

“Firefighters rescued two people from the house and extinguished the fire.

“Paramedics administered first aid to the casualties, but tragically they died at the scene.

“Firefighters left the scene at 12.33pm and the cause of the fire is currently under investigation.”

A PSNI spokesperson said: “This sad news will come as a huge shock to the local community and our thoughts are with their loved ones at this difficult time.

“An investigation is under way to determine the cause of the fire and our officers have been in the area conducting inquiries.

“We would appeal to anyone with information they believe may assist our investigation to call us.”

“Horrible to hear this news My thoughts and prayers are with Mr Easton and his family and friends,” he posted.

Speaker of the Stormont Assembly Alex Maskey said: “On behalf of myself and the Assembly, I want to express my sympathies to Alex Easton and his family circle following the tragic death of Alex’s parents.

“Words are simply insufficient in the aftermath of a heart-breaking loss such as this. I know that many Members and staff in the Assembly community at Parliament Buildings have been shocked by the news and have the Easton family in their thoughts.”

“I have spoken to Alex earlier today and expressed my sympathies to him at this time of unimaginable grief and to assure him of our prayerful support,” he said.

“The thoughts of everyone within the DUP are with him and the wider family as they struggle to take in this enormous loss.

DUP North Down MLA Stephen Dunne added: “I want to offer my sympathy and support to Alex and his family at this time. I became aware of the incident this morning and I would pay tribute to the efforts of the emergency services for their efforts at the scene.

“It has shocked the local community in Bangor and the thoughts and prayers of everyone in the area are with Alex.” 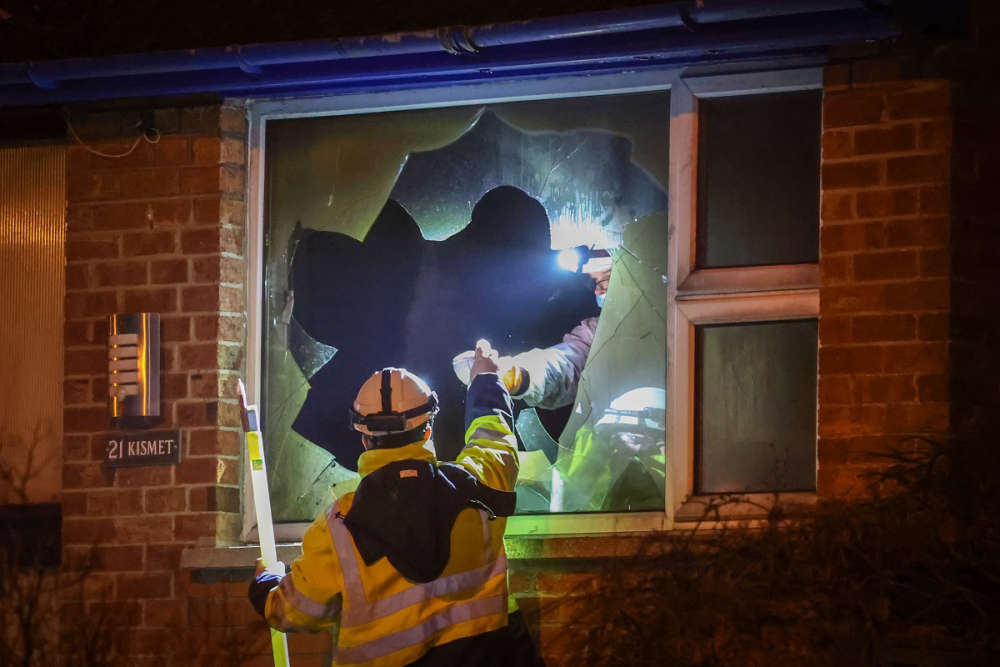 Engineers from Northern Ireland Electricity isolating the power from a property in Bangor, Northern Ireland, where a couple in their 80's have died after a fire (Photo by PA)