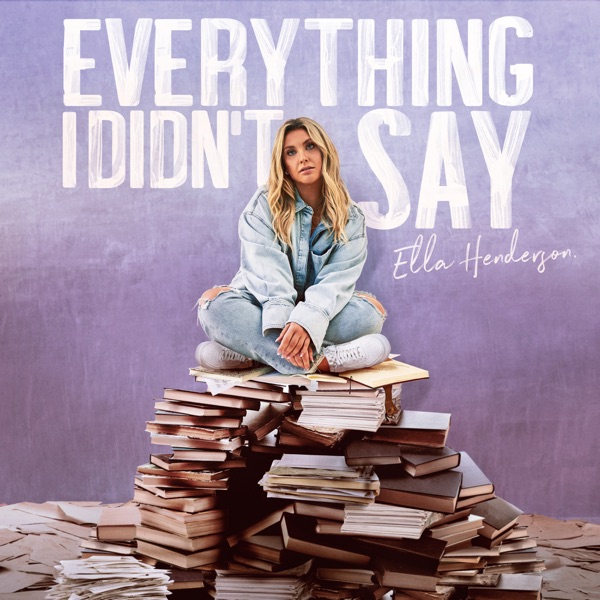 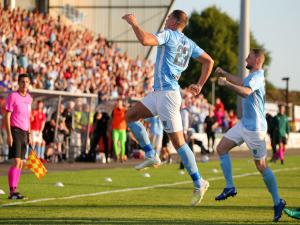 How long before we see scenes like this again? Pic: NIFL.

Football authorities here say there will be no training or matches until medical advisers give the green light.

The Irish FA issued a statement after two of its top officials attended a meeting on Wednesday night with the committee running the Danske Bank Premiership.

The IFA said it was working with the Stormont government to ensure football is included in financial support schemes.

The game at all levels here is suspended until the end of May and the IFA said it had agreed with the NIFL committee "any plans to return to training and competitive fixtures...must be signed off by our own medical advisers and those from the government."

No decision was taken at the Wednesday meeting on whether the current season should be abandoned. UEFA has set a May 25 deadline to submit plans on concluding the campaign.

Further discussions are to be held involving the other NIFL divisions and Women's Premiership.

The Northern Ireland Executive plan published this week for easing the lockdown would appear to suggest it could be several months before our major sports resume.

@OfficialIrishFA & @OfficialNIFL chiefs discuss #COVID19 & financial support schemes - say any return to action “must be signed off by our own medical advisers and those from the government.” #DanskeBankPrem

Meanwhile, NIFL has issued an update on mental health support services to help those involved in local football cope with the pandemic:

SUPPORT | The @OfficialNIFL currently provides a number partnership programmes that support the mental well-being of our clubs and their personnel during this difficult time.https://t.co/gN9iu1Di6v