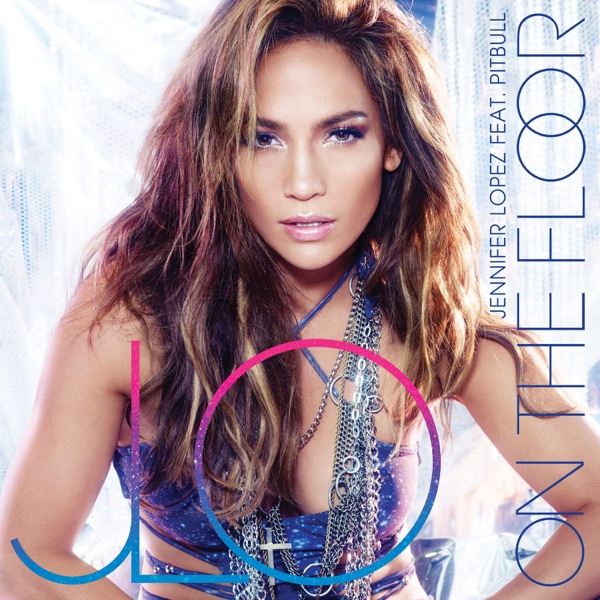 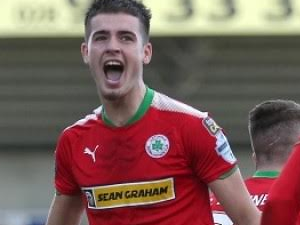 There are just three matches in the Danske Bank Premiership this weekend.

That's because Linfield and Crusaders are playing in Scotland while Coleraine's game against Ballinamallard has been postponed due to under-21 international call-ups.

In the Premiership games on Saturday -  Barry Gray is set to face his former club Warrenpoint Town for the first time as Cliftonville manager.

He's hoping to build on last week's dramatic win against Linfield and says there'll be no time for nostalgia as Matthew Tipton's team arrives at Solitude...

Glentoran will be in Bangor to take on Ards, managed by ex-Glens player Colin Nixon.

The east Belfast side lost 3-0 to Crusaders in front of the Sky Sports cameras on Monday night.

Manager Gary Haveron says it's vitally important for them to get back on track....

His former player at Linfield, Paul McElroy, has been in fine form for the Swifts and the striker's equaliser against Glenavon last week has been named goal of the month for September.

Kick-off in the local fixtures is 3pm.

Meanwhile, Linfield will make their third visit of the season to Scotland, facing Dundee United in the third round of the Irn-Bru Scottish Challenge Cup (5.15pm).

Blues boss David Healy intends to make changes ahead of next week's top of the table clash at Coleraine...