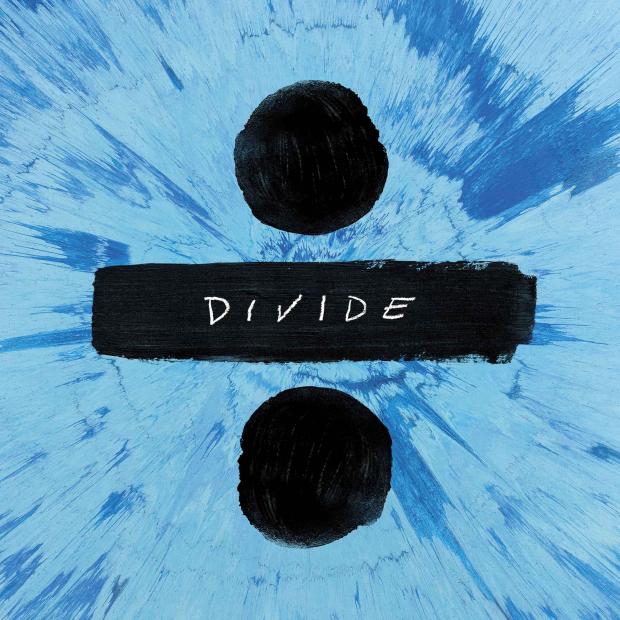 Fans have been patiently waiting for the arrival of Ed Sheeran's new album and it finally dropped last night at midnight.

This is the first album in three years for the UK singer-songwriter and is the follow up from his previous album 'x' back in 2014.

After a year of social media, Ed Sheeran has came back with a storm - releasing a number of tracks on his digital channels and delivering an amazing performance at the Brit Awards.

It's out ! Bloody hell that feels good to say. Tune into Chris Evans this morning on radio 2, doing a session, then the one show later x

The album is set to sell millions worldwide and boasts 16 tracks including his biggest sellers this year, 'Shape of You', 'Castle on the Hill' and new track 'Eraser'.

Fans have reacted well to 'Divide' on social media....

.@edsheeran has not let us down, #Divide is definitely worth all the hype. Here’s my 1am review of each song … pic.twitter.com/dCuKSQHXGI

Stream the Divide album below.