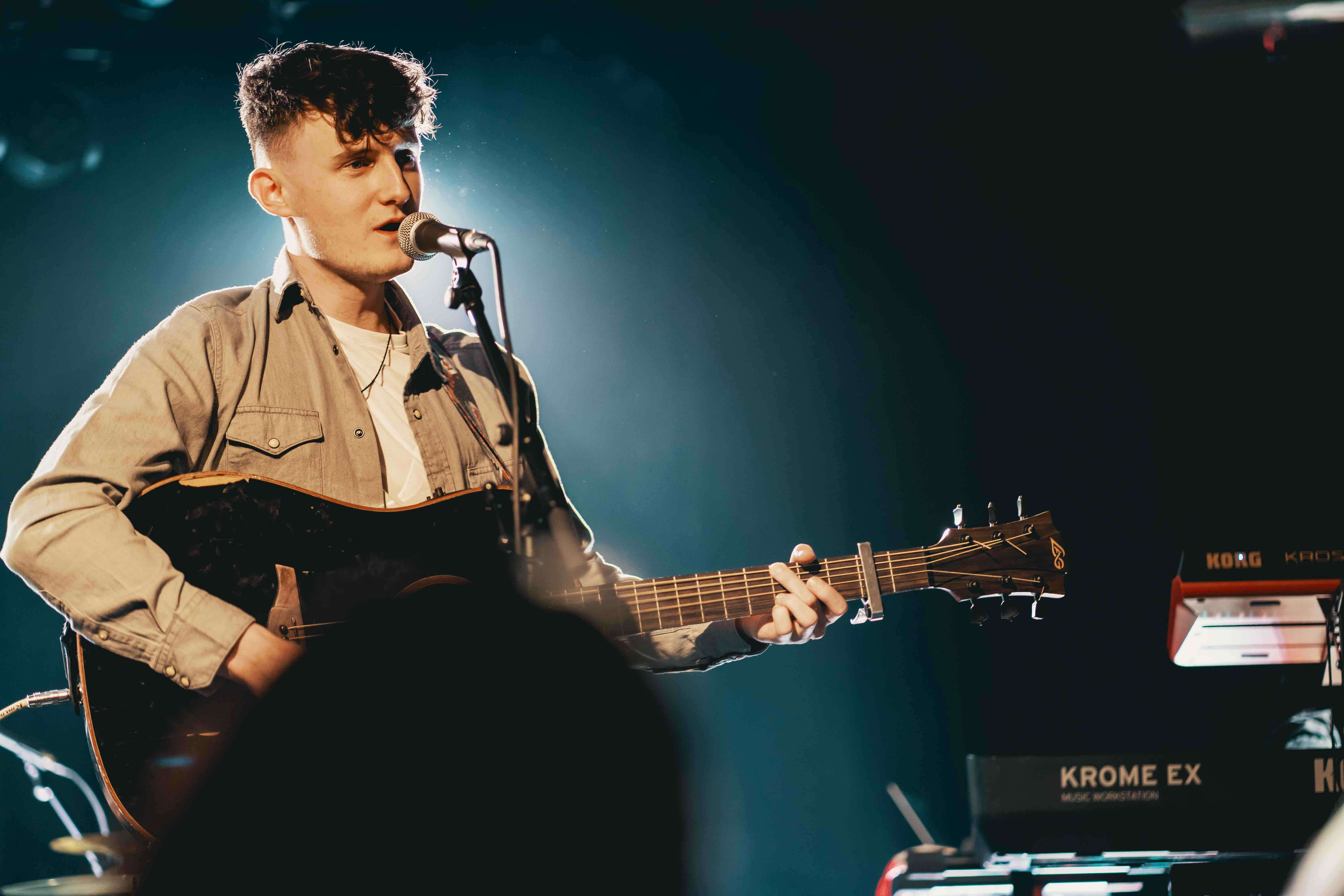 Tickets on sale now from Ticketmaster.ie

Twenty-two year old singer/songwriter Odhran Murphy might be something of a hidden gem within the local music scene – but not for long.

Fusing folk and pop, Odhran’s musical ability, raw passion and soulful voice bely his young years while his flair for storytelling is evident in current singles Nobody Knows, Older and Alone.

Growing up in a musical household, Odhran’s love for his craft began as a child and he cites his musical influences as artists such as Passenger, Damien Rice, Dermot Kennedy, Kodaline, Hudson Taylor, Gavin James and Paolo Nutini.

The talented Co. Armagh native is already something of an internet sensation with his viral TikTok covers amasssing hundreds of thousands of listens. shining star’s potential evident for all to see.