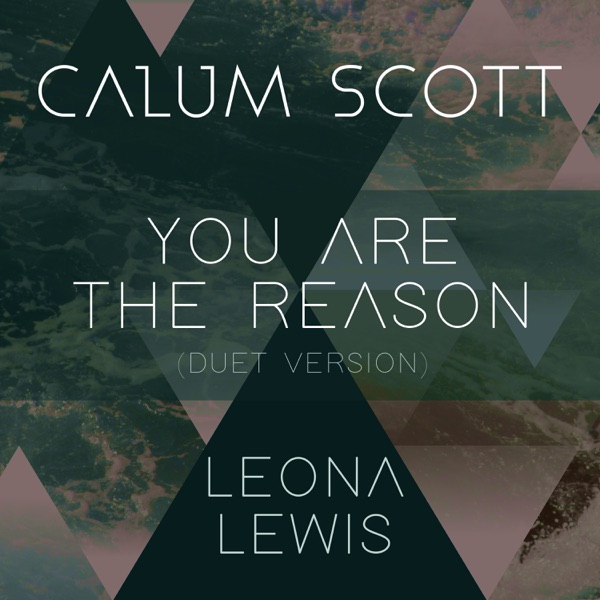 You Are The Reason 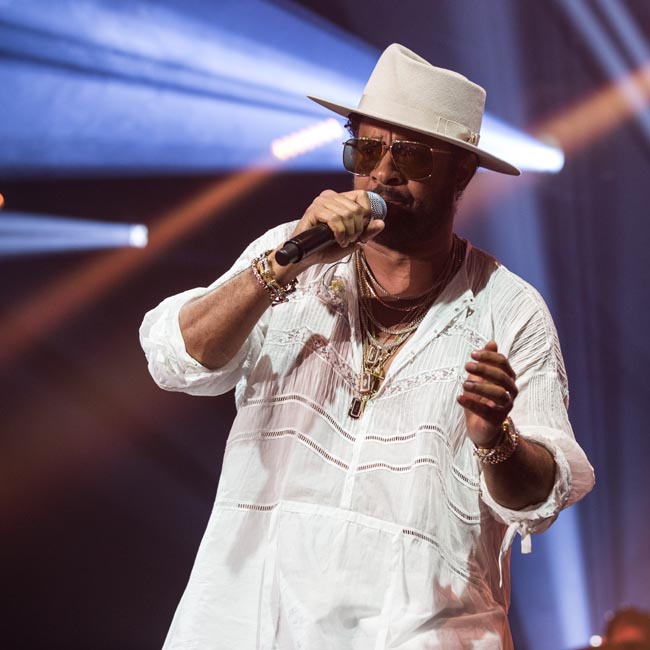 Shaggy is set to release his Christmas reggae album later this month.

The 'It Wasn't Me' hitmaker has recruited the likes of Joss Stone, Beenie Man and Ne-Yo for 'Christmas In The Islands', which is set for release on November 20, and aims to "transport listeners" to Christmas in the Caribbean.

He said of the 15-track LP: “Since I was a child, I can remember seeing tourists flock to Jamaica during Christmastime for some sun, fun, rum, and great parties! Our island is all about family, friends, food, great beaches, warm, welcoming people, and a strong culture, which is the perfect recipe for a joyous Christmas, so we decided to embody all of that into one album.

"We enlisted some of Jamaica’s leading, iconic artists to participate, and with guests like Ne-Yo and Joss Stone, who frequent Jamaica during the holiday season, we hope to transport listeners and share how we celebrate Christmas in the Islands!”

Shaggy had teased his Christmas album over the summer, and said it has a "Caribbean-style Christmas vibe".

The singer - who was born in Kingston, Jamaica - said: "I've just started a new project. I'm doing this Christmas carol album so I'm trying to do songs with Christmas stuff."

“Have Yourself A Merry Little Christmas” & “Raggamuffin Christmas” Ft. Junior Reid & Bounty Killer out everywhere! “Christmas In The Islands” coming November 20th! Pre-save at the link in bio. pic.twitter.com/4uYWOVDfhk

Shaggy insisted it will be quite distinct from most other Christmas-themed albums.

He shared: "Last night one of the lines we came up with was, 'I don't want no icy Christmas, the only ice I want to see is in my cup with some rum'.

"It's creating a Caribbean-style Christmas vibe 'cause the only Christmas I know is in Jamaica. If you've ever been to Jamaica at Christmas it's the most fun you can have.

"In America or Europe Christmas is about a jacket and it's cold and there's snow. I'm not from that culture. I'm from a culture where there's beach, rum and weed.

"I don't see why Christmas should be any different."

The track-listing for 'Christmas In The Islands' is:

3. 'Take You to the Cool' feat. Richie Stephens & Conkarah

4. 'Christmas In the Islands' feat. Rayvon

6. 'Have Yourself a Merry Little Christmas'

13. 'Catch Myself Some Rays'feat. CARYS