Just The Way You Are

Disney has announced plans to make a 'Beauty and the Beast' prequel series. 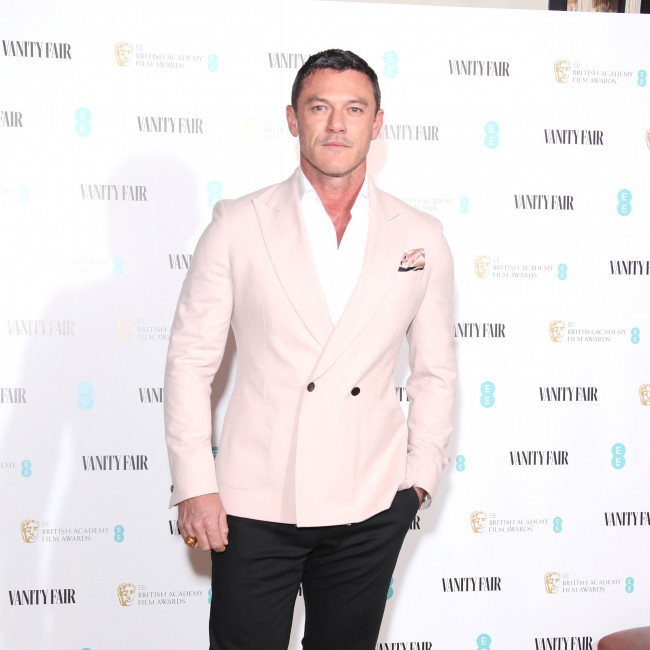 Luke Evans is set to star alongside Josh Gad in a 'Beauty and the Beast' prequel series.

The 42-year-old actor will star as Gaston in the upcoming series for Disney+, having previously played the part in the 2017 movie.

Josh, 40, is also reprising his role of LeFou from the money-spinning film, which starred the likes of Emma Watson and Dan Stevens.

The eight-episode series will follow Gaston and LeFou as they set off with Tilly - LeFou’s stepsister - after a revelation from her past comes to the fore.

Gary Marsh, the president and chief creative officer of Disney Branded Television, said: "For anyone who’s ever wondered how a brute like Gaston and a goof like LeFou could have ever become friends and partners, or how a mystical enchantress came to cast that fateful spell on the prince-turned-beast, this series will finally provide those answers … and provoke a whole new set of questions."

Production is set to begin in spring 2022 and the series has been tentatively titled 'Beauty and the Beast' - even though it doesn't feature either character.

Briana Middleton will play the part of Tilly and Jonnie Davis, the president of ABC Signature, is already looking forward to the show.

He explained: "There are few more precious gems in the Disney library than this iconic franchise, and this prequel is both a love letter to what’s come before and its own spectacular adventure."

The upcoming series is being written and executive produced by Josh, Adam Horowitz and Edward Kitsis, and the show will feature original music from Alan Menkin.

Jonnie added: "Josh, Eddy and Adam’s vision gives us a window into the origin of Luke’s Gaston and Josh’s LeFou with the twist of a new partner in crime - Tilly, played by the luminous Briana Middleton.

"This dream team would not be complete without the genius Alan Menken returning to write even more glorious music for the franchise he helped create."