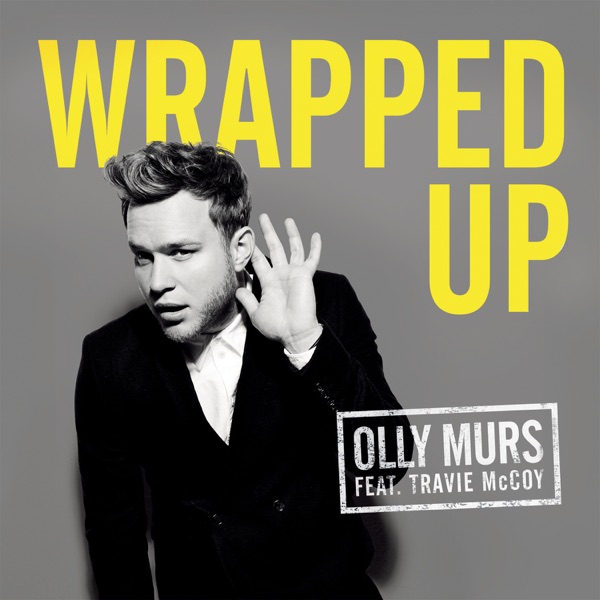 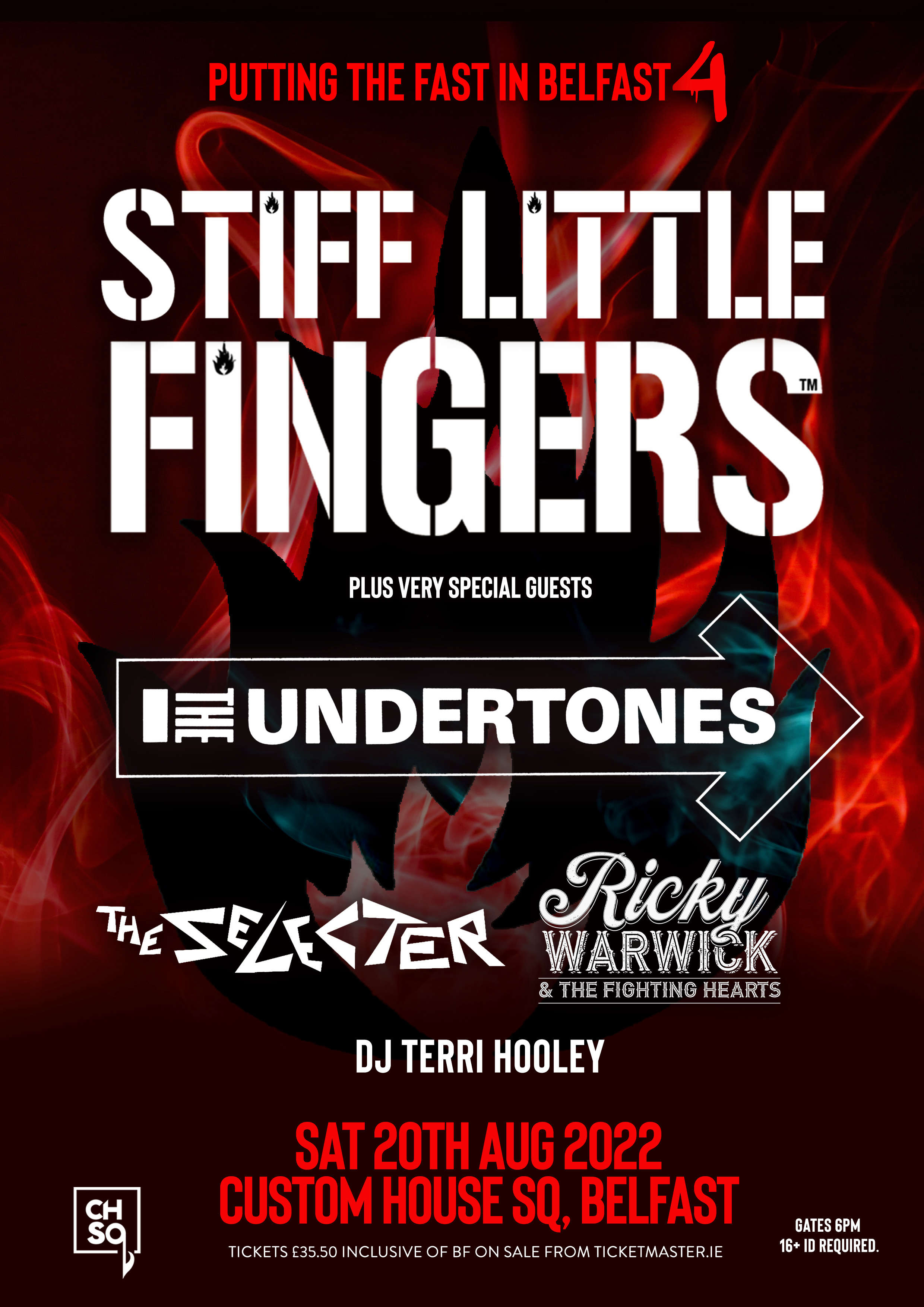 Tickets priced at £35.50 (Inclusive of booking fee) go on sale Friday March 04th @ 9am from www.ticketmaster.ie

Following their SOLD OUT Custom House Square show in 2019, Legendary NI Punks STIFF LITTLE FINGERS are back! at Custom House Square in Belfast on Saturday 20th August 2022 alongside an all-star line-up of special guests & friends including The Selecter, The Undertones, Ricky Warwick & The Fighting Hearts and DJ Terri Hooley.

About Stiff Little Fingers
Stiff Little Fingers were formed in 1977 in Belfast, Ireland. Along with the likes of the Clash, Sex Pistols, The Jam, Buzzcocks, Undertones, Sham 69 and Stranglers– Stiff Little Fingers were at the forefront of the punk movement. They wrote initially about their own lives, growing up at the height of The Troubles in Northern Ireland, in songs like “Suspect Device” and “Wasted Life”. In November of ’77, they released those two songs on their own Rigid Digits label, and sent a copy to BBC Radio One DJ John Peel, who started playing it every night.

These were the first of what became SLF’s signature style: lyrics that meld the personal and political, music that combines the energy of punk with infectious hooks, and delivery that rings of honesty and commitment. In 1979 they became the first band ever to hit the UK top 20 album charts on an independent label with their debut Inflammable Material. The album chronicles the band’s anger and frustration at “the Troubles” in Northern Ireland, and calls on youth to create their own reality.

Over the years, their live shows continued to be special events of energy and power. Their studio albums demonstrate their passion and anger, each in its own way. In ’94 they released the Get a Life LP. The album helped renew interest in SLF just as newer bands that sited them as a major influence, such as Bad Religion, Sugar, Rancid and Therapy, were coming to prominence. In August 2003, Stiff Little Fingers released their ninth studio album, Guitar and Drum, which includes a moving tribute to Joe Strummer, entitled “Strummerville”. 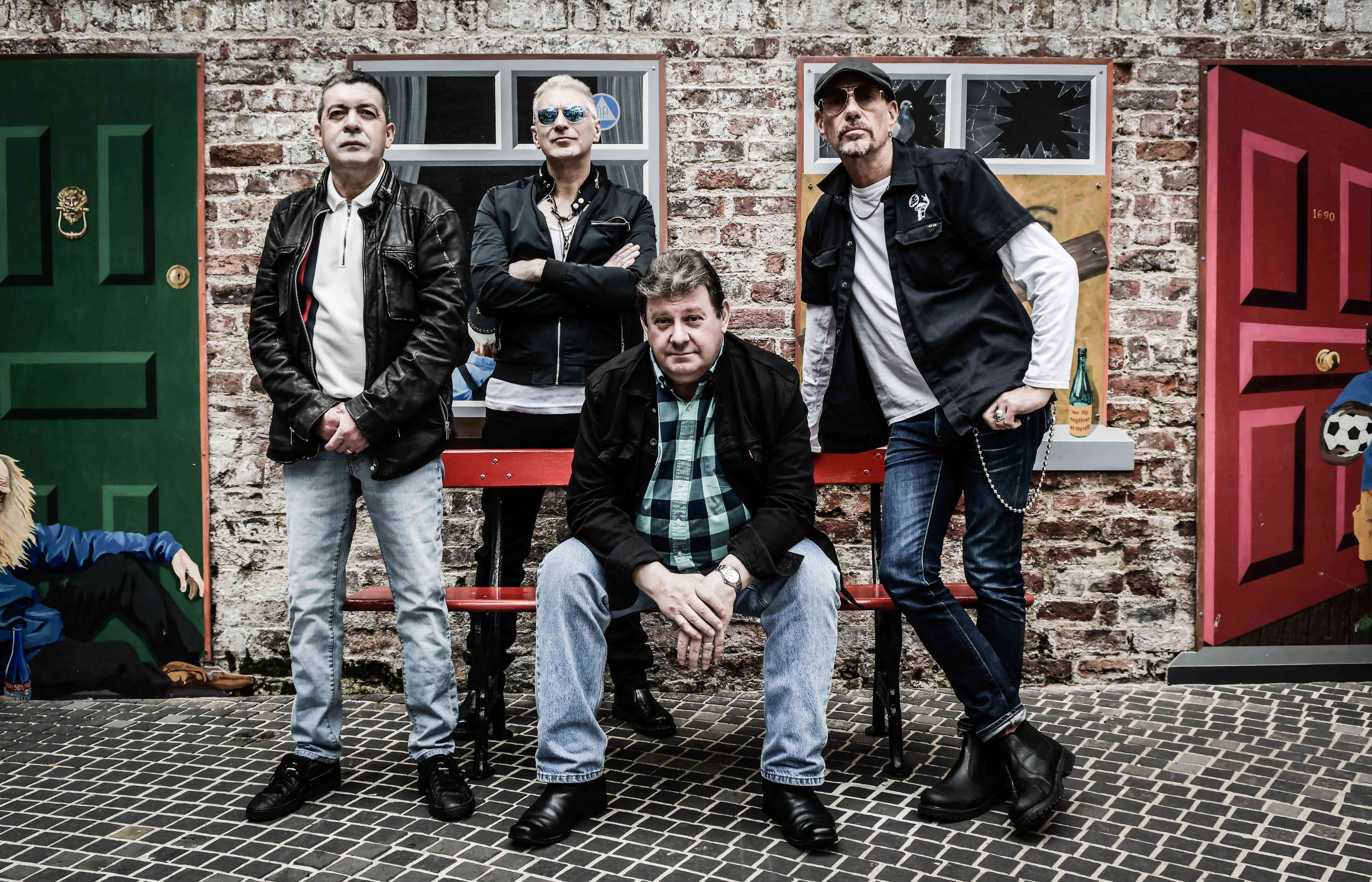 After many studio albums and countless tours, Stiff Little Fingers find themselves more in demand than ever. They are currently working on a new album, and many of the new songs have been debuted at live gigs, with tremendous response from fans. With song titles like Trail of Tears, My Dark Places and Liar’s Club covering topics such as the recent economic collapse, Jake’s personal struggle with depression, and continuing racism in the west. Jake has said, “You’ve probably worked out by now, I don’t do “comedy” songs !!” But the songs continue to inspire fans old and new. Countless people have already contacted Jake to say that “My Dark Places” gave them the strength to tell others about their own bouts with depression.

Though focused on their new material, they always play the old favorites at gigs. Jake said, "You have to strike a balance. The difficulty with a band like ourselves is to try not make it sound like a cabaret band. Obviously, it’d be very easy to go, ‘Hey, here’s another old one you may remember.’ A lot of the old songs the audience greet like old friends. I suppose it’s the same as any band that’s been around for any length of time. And yes, there are nights that we don’t particularly want to play “Alternative Ulster” or “Suspect Device” because we’ve heard them ‘til they’re coming out our ears. But there’s always the possibility that somebody out there has never seen the band before, never heard them."

Using the band’s rich musical foundation as a building block, the time has come to bring the newest chapter of the band’s music to the world. The new songs, penned over the last decade, show a definite musical growth in the band. The result is the band’s latest release – No Going Back was released in March 2014.